5 Reasons This Steamy Romance Will Be Your Next Binge Read

On the market for a new spicy story you can devour in one sitting? Nichole Riddley’s oh-so-steamy lycan romance, Gideon is taking the paranormal romance world by storm. 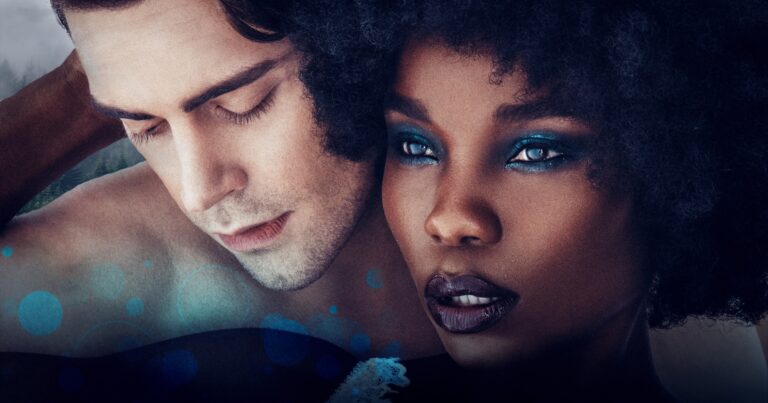 Follow 22-year-old maid Layla, a human born into a family of werewolves, who has been trying to be independent her whole life. After taking a shift from a sick coworker, Layla finds herself in a glamorous penthouse with a crazily delicious scent that makes her lose all sense of control. Who is the mysterious owner of the penthouse–and what will he do when he arrives home to find his maid asleep in his bed?

Here are 5 reasons Gideon will become your newest book obsession…

1. The male love interest that puts all others to shame.

What makes a truly iconic fictional lover? Is it their perfectly symmetrical faces and chiseled abs? Their smooth-talking? Grand gestures? Raw animal magnetism?

Lord Gideon Archer, my newest obsession, is old-school chivalry meets lethal bad-boy. The golden-haired, golden-eyed lonely boy is both a terrifying immortal creature of legend and a famously sought-after British Lord. He’s powerful and dominant… but also incredibly romantic, and treats his woman like a ******* queen. Move aside, Christian Grey! 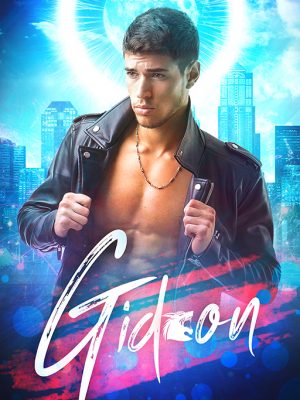 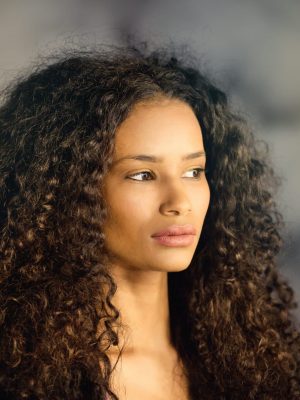 Just to be clear, when I say “awkward”, I don’t mean accident-prone, stumbling over even surfaces, and constantly in need of saving like Bella in Twilight–or a multitude of other female protagonists for that matter.

Laya in Gideon is the kind of relatable human being who doesn’t always say the right thing–who is opinionated but is also an incorrigible pushover. She’s an introvert who overthinks everything, filters nothing, and who you’re actually rooting for the entire time. You’ll fall in love with Layla–and you’ll probably recognize a lot of yourself in her too.

Reading Gideon, you’ll be thrown into the world of an LA-based werewolf pack, hear the rumors of the Royal Lycan Family who rule the entire werewolf world from their gothic palace in a deep, dark European forest, and glimpse the high-society life of the royals’ ambassador, Lord Archer.

And, if you’re really smitten with the drama and violence of the Lycan Court, you can also check out Trapping Quincy from the Gideon universe for a deeper glimpse into the mythology behind the Lycan race! 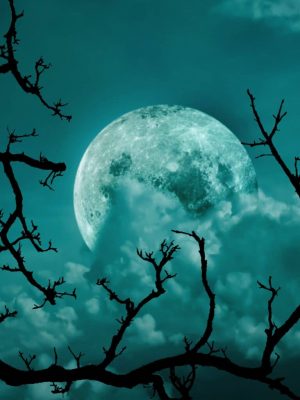 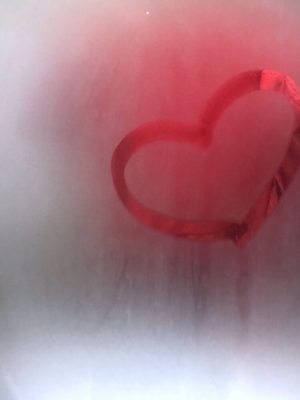 Who doesn’t love a little heat?

Like many of its predecessors in the werewolf romance genre, Gideon doesn’t shy away from the intimate parts. And while there’s so much more I could say on the topic, most of which would get this article taken down for inappropriate content…

You’ll just have to wait and see. 😉

I know, I know… No one actually loves cliffhangers. But this is a list of reasons you’ll binge-read the story!

Gideon skillfully threads the romance, the drama, the tension–all of it into an incredibly captivating story that keeps you coming back for more. It may take you a couple of chapters to get hooked (maximum of four–probably less, though!), but… there’s a reason why it’s currently a top-performer on the Galatea app. It’s honestly addictive–in the best possible way! 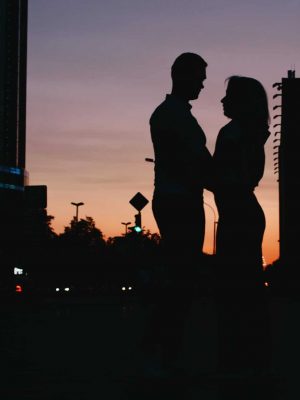 This hypnotic romance smash-hit spans over 3 books and has left its millions of readers breathless and desperate for more. Read it exclusively on the Galatea app—recognized by BBC, Forbes and The Guardian as one of the hottest apps for explosive new romance novels.

> Read the full book on Galatea < 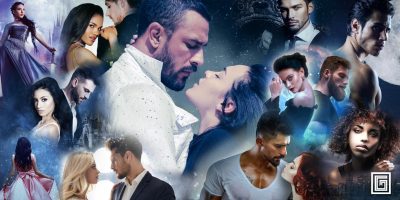