The Arrangement, one of Galatea’s most explosive stories, tells the story of a “love contract” between two people you’d never put together: a broke 23-year-old virgin, and NYC’s biggest playboy billionaire. Can what started as strictly business turn into pleasure?

The app has received recognition from BBC, Forbes and The Guardian for being the hottest app for explosive new romance novels. 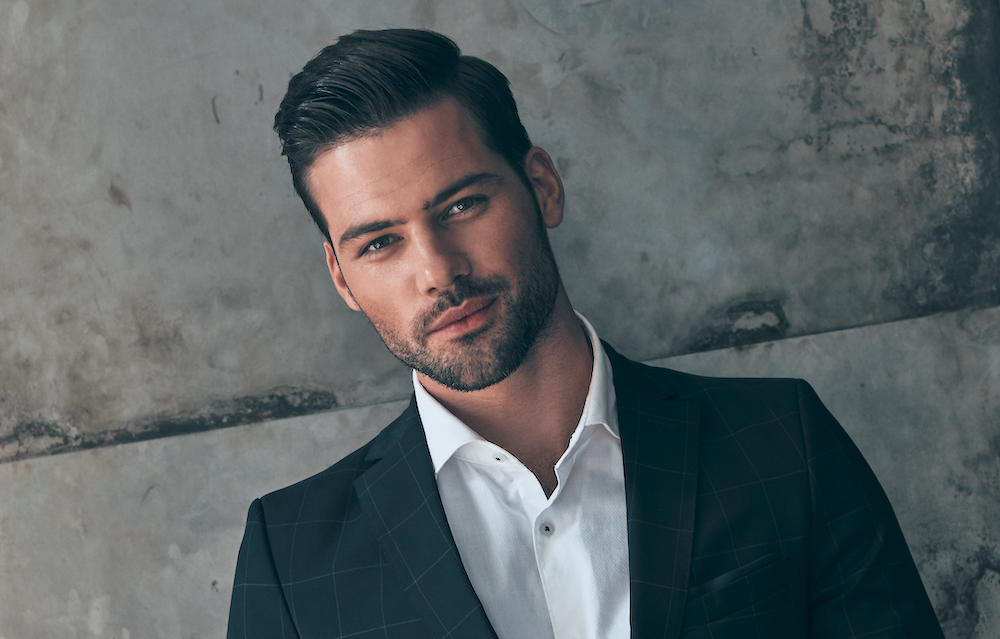 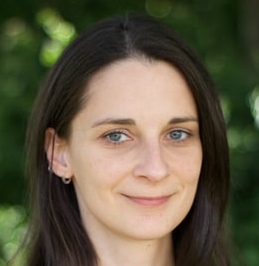 When the dancing lesson had first begun, and our hands had clasped, it felt like something in my mind had just…clicked. All of my anger, my confusion, had, for a brief moment, just…disappeared.

In its place was a pure physical attraction. My brain still wasn’t making any sense, but damn, feeling Angela’s body against mine did all sorts of things to me.

As I stepped into my bathroom, ready to shower, I considered how I might please myself. I was about to strip and begin when I heard a quiet exclamation.

I stopped. In the shower, cleaning, was the housemaid, Lucille. ~Damn it.~

“Oh, Lucille,” I said, blushing, trying to cover my growing hard-on. “I didn’t realize you were in here.”

As I could see. ~Shit~. What was I going to do? I stank. I needed to get clean and stat, but the bathroom was taken.

Then a thought crossed my mind.

“Should I get out and let you…”

“No, Lucille,” I said. “There’s more than one shower in this apartment.”

I barged into Angela’s bathroom without bothering to knock. This was my house, after all. And women were notoriously slow in the bathroom. I’d probably be able to jump in the shower before she even…

With a tiny squeal, Angela covered herself. She was half naked, shirtless, standing in the middle of the bathroom, wearing nothing but her black underwear.

And goddamn was she gorgeous.

“Xavier,” she said, breathless. “What…what are you doing in here?”

She was covering her breasts, but I could still see the faint curve of them beneath her hands and how perfectly formed they were.

For a second, I wondered if I should turn around and give her space. Maybe this was a violation of some sort, but then I thought better of it.

Why did I have to hide from my wife?

I took off my shorts and then dropped my briefs, and Angela quickly turned away, blushing.

“Sorry, honey,” I said with a smirk. “My bathroom’s being cleaned. And I’m in a rush to get to work. Hope you don’t mind.”

I stepped toward Angela and saw her eyes flick down and go wide. Like she hadn’t ever seen what a real man looked like.

I couldn’t believe what I was seeing. Xavier, buck naked, walking toward me. Was he about to try something? I instinctively stepped back, scared, but to my surprise, Xavier just walked right past me and into the shower.

I held on to my breasts for dear life. I didn’t want him seeing ANYTHING, but I had seen him and…wow.

That was all I could think.

That was all I could say.

I kept staring, I couldn’t stop. I wanted to…

No, thank you very much, I didn’t want ~anything~! I wanted to run as fast as I could out of the bathroom, but I felt like my feet were tied to bricks. Like I was frozen.

Xavier stepped into the shower and turned on the water. I watched as it splashed against his body. Against his…you know what…

Jesus, I needed to stop this!

“I left the shower door open for a reason, Angela,” Xavier said with a smirk. “You’re welcome to join me. We both need a rinse, right?”

I definitely needed to shower, but NO WAY was I about to enter that shower with him and with…~that~.

I couldn’t believe how forward he was. But then I remembered how many women he’d slept with, and it all made sense.

Remembering those girls, their moans, their eyes open wide in ecstasy, I had a sudden vision of myself being one of them.

I would not give Xavier Knight the satisfaction.

I was about to turn away when Xavier turned and I saw his exposed back. The long scar going down it.

The same one he had told me about on the island. I wondered again how exactly he had gotten it. What were the circumstances?

I turned and stormed out of the bathroom, hearing Xavier call after me.

“My sweet wife is such a prude!”

~Ugh~. I was so embarrassed. Even though I’d left the bathroom, it felt like his image had been burned onto my retinas.

Seeing Xavier naked was unlike anything I’d ever experienced. It got my pulse racing, my skin tingling, my core heating up to maximum temperatures.

My body was reacting without consulting my mind, and I couldn’t help but wonder when it’d happen again.

When would I get to see my husband’s naked body again? 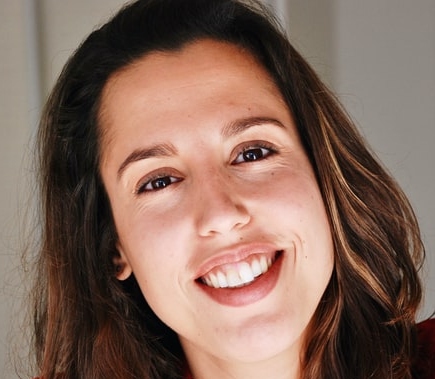 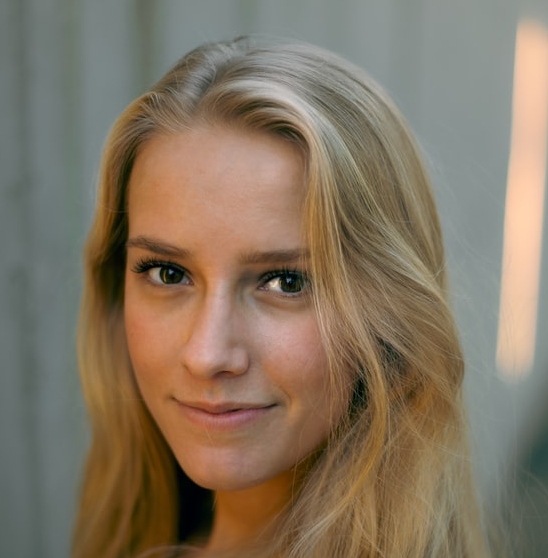