Meeting My Abductor Again by Tania Shava is now available to read on the Galatea app! Read the first two chapters below, or download Galatea for the full experience.

The app has received recognition from BBC, Forbes and The Guardian for being the hottest app for explosive new Romance, Mystery, Thriller & Suspense novels.

Today was an exhausting day at school. As Talia took off her satchel and placed it on her bed, she immediately dozed off.

She was woken up by the phone ringing and she answered it groggily. “Hello?”

“Talia, you are unbelievable you know!”

And by that, she knew it was her best friend Mia.

“Oh xxxxxxx she muttered. Talia had totally forgotten that today was the day they had signed up to be waitpersons for a function.

“You better be getting dressed Talia, I will fetch you in thirty minutes time.” Then she hung up. She realized she had slept for four hours and it was now seven-thirty at night.

She quickly sprung up from the bed and took a short shower. Talia got dressed in the uniform that was given to them for the function.

She tied up her black hair and looked in the mirror to see her bluish-green eyes staring back at her. She put on a bit of makeup and was ready to go.

She heard Mia honking outside and quickly ran to her. “Talia!” she squealed. “Aren’t you excited? We’re going to be serving rich people tonight!”

When they arrived she saw the place was huge, across the door was written ‘Empress.’

“Whoa,” she muttered, and Mia also had the same facial expression of amazement.

“You can say that again, Talia.”

They snapped out of it and quickly went inside. The place was massive, with chandeliers, red carpet, tables, and a dance floor.

She reported to a lady in her mid-forties. She was elegant and started assigning them things to do and prepare for the guests.

After they were done, they were told to stand to the side so the guests could enter.

After twenty minutes the place was jam-packed with tons of people. They all looked flamboyant.

It was tiring and exhausting to run around as these people had never-ending demands.

“Talia,” she heard her boss call her, “here.” She shoved a tray into her hands. “Go to that table and place this glass in front of a man named Axel.”

She took the tray and got to the table with about sixteen people. They looked the richest of all the guests by far. She scanned the table until she saw Axel’s name.

Everyone was in a deep conversation as she placed the glass next to Axel. When she was about to leave a lady let out a shriek, which drew everyone’s attention.

“Seriously? Couldn’t you have just bought the whole xxxx bottle.”

Talia had never blushed so much in her life, she decided to apologize immediately. “I’m sorry, ma’am,” she stuttered. Before she could say anything else she ran to get the bottle of chardonnay.

She came back with it hoping they wouldn’t realize.

When she came back and saw that the woman wasn’t at her seat, she read her tag and saw that her name was Sophie. She was relieved as she could place the bottle on the table and leave.

Talia did that and when she was about to leave, she heard a voice boom and got a bit of a fright.

“Where the xxxx do you think you are going?”

A hand had gripped her wrist and pulled her in.

“Um….I.. need…to go…serve the other tables, Sir,” she stuttered.

“But did I dismiss you?” His eyes were blazing, and his voice was low yet commanding.

At that moment she was so relieved when she saw his date approaching. His date came back and he let Talia go. Immediately, she left.

But when she was leaving she could feel his eyes boring into her back.

Talia kept busy and avoided that table. She didn’t even spare it a glance and made sure to serve far from it.

Mia and her were standing in the corner watching people make their way to the dance floor.

“Look,” she whispered in her ear, as she saw Axel make his way across the room with Sophie, before they started dancing.

“He is so good looking, Talia, covered in all those tattoos.”

After what seemed to be an eternity, the night was finally over, making Talia rejoice.

They had finished work for the evening, and she felt exhausted.

Mia dropped her off at home and they said their goodbyes. She entered into her room, lay on the bed, and soon she fell asleep.

Talia woke up the next morning and she couldn’t be more thankful that it was Saturday.

She spent her whole day studying and fixing her projects.

Tonight, Mia and her were going to hit a club called Madison’s, and she wanted to look good. So she started to search for an outfit to wear in the evening, as Mia was fetching her soon.

She got dressed in a v-line dress, curled her hair a bit, and she was ready to go.

She heard Mia, and went to meet her outside and got into her car.

They got to the club which was huge and fancy. After queuing for what seemed like forever, they finally got in. There were purple ultraviolet lights, and the music was loud.

“Let’s get drinks,” Mia said as she headed to the bar.

They had about four shots of tequila before Talia started feeling fuzzy, she was a lightweight when it came to alcohol.

They made it to the dance floor and started dancing. After some time, Talia decided to go to the bathroom, which she stumbled toward. And went through the first bathroom door she saw.

She noticed a guy fixing his tie, and he gave her a quizzical look.

She was trying to sober up but couldn’t. Where has she seen this guy before? This guy with so many tattoos?

Talia decided she would figure it out later, as she ran to the bathroom stall and relieved herself.

After Talia was done, she opened the bathroom stall and she felt so much better. She started washing her hands, only to get a huge fright when she saw that the man hadn’t left.

He was still there, leaning against the door. 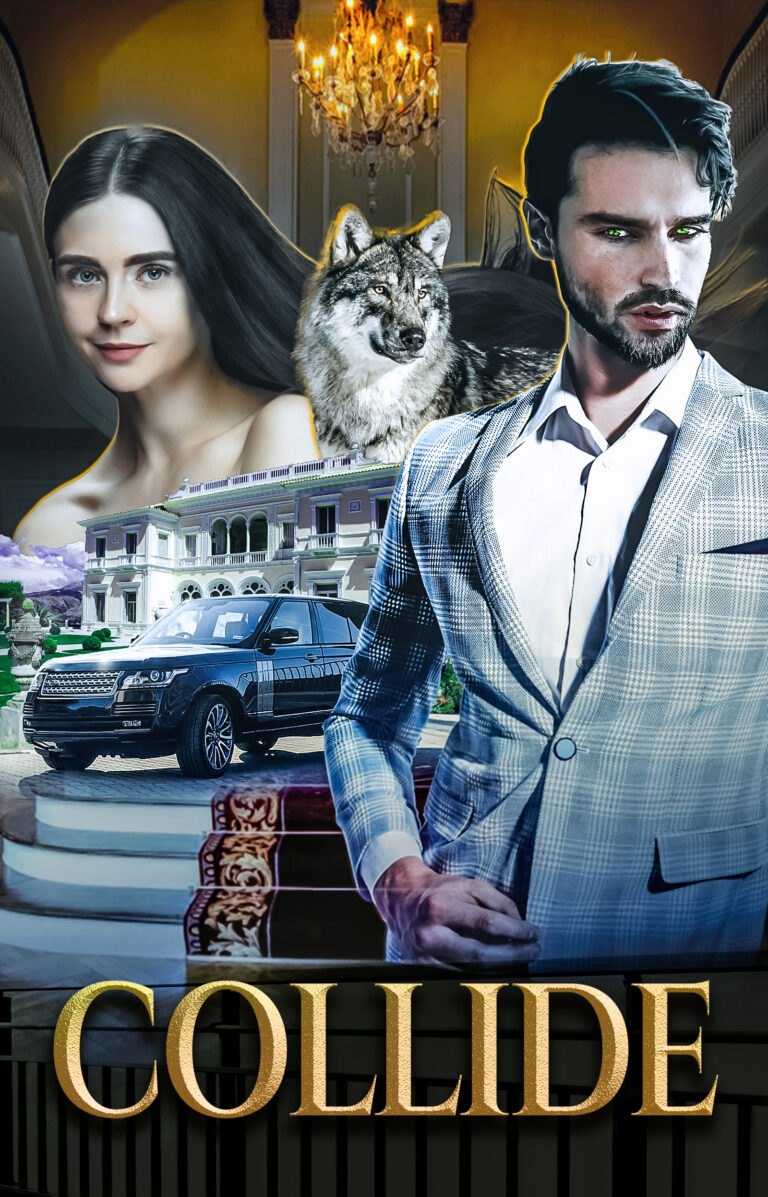 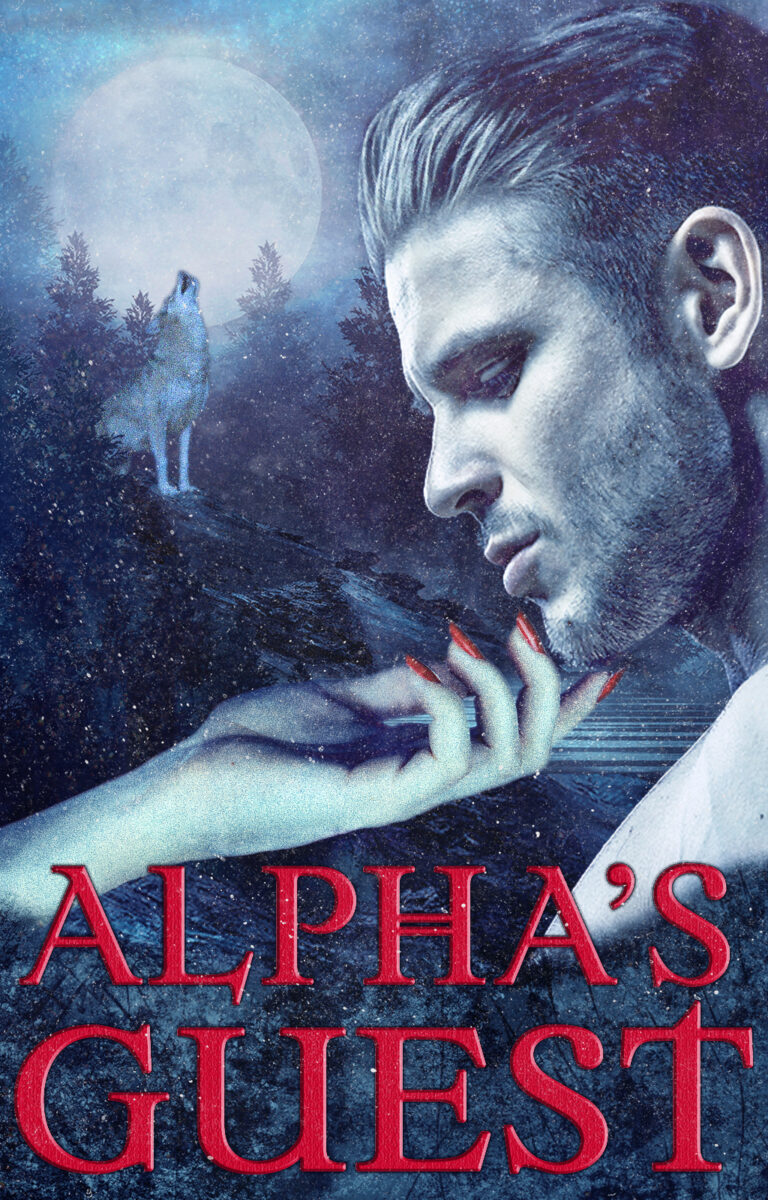 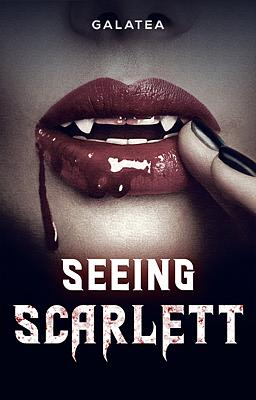 Scarlett Evans is no ordinary vampire. Nick Dahlman is no ordinary vampire hunter. When Scarlett is pursued by the powerful leader of a local coven and Nick’s reckless younger brother goes missing, the pair—natural enemies—will be forced to rely on each other’s unique expertise if they hope to restore balance to their worlds. But along their quest from eerily innocent coffeehouses to remote castles with dark histories, it becomes abundantly clear that that same expertise has as much chance of getting them killed as keeping them alive… 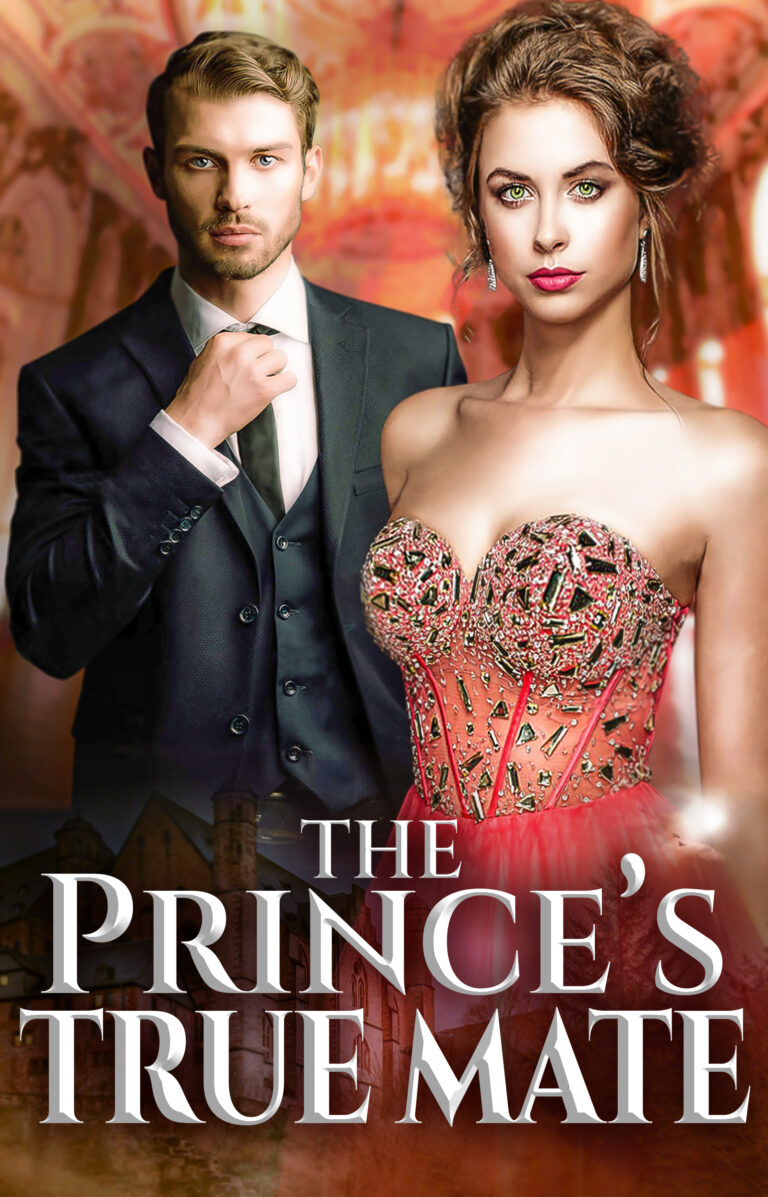 In Kyra’s world, men do the bidding and women are the prizes. As she’s been told: “Healthy, pretty girls always get chosen. Be a 10.” With the Mating Ball about to begin, her destiny is upon her. Kyra will be matched to her true mate, and as everyone knows, the Alpha always chooses first.

Not every love story has a happy ending. Nikki thought she had found her prince charming, but when she discovers that he cheated on her, the happily-ever-after disappears. She finds solace in her best friend, Sammy, and a new friend she’s only talked to online. Can she take the leap to write a new love story for herself? 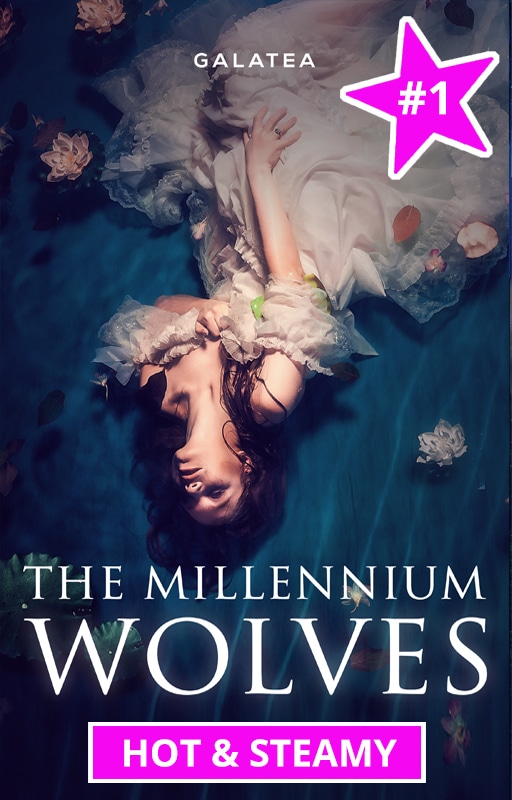 Sienna is a nineteen-year-old werewolf with a secret: she’s a virgin. The only virgin in the pack. She’s dead set on making it through this year’s Haze without giving into her primal urges — but when she meets Aiden, the alpha, she forgets all about her self-control.

The Ties that Bind

From the author of In the Glowing.

Earth has visitors, and weirdly, they’re not scary at all. Far from looking like aliens, they look like perfect men—gods even! And they’re seeking female mates to help rebuild their race. All the Earth women are going crazy over them. Alundra is determined not to give in to her desires and become just another drooling female, but when she accidentally comes face-to-face with the visitors’ commander, Rogan, all bets are off.