A convicted killer on death row takes one last walk. A dying millionaire writes a startling confession. Twelve families desperate to know what happened to their daughters. A thirteenth girl disappears, blowing the entire case wide open again. Will the tortured FBI agent solve it in time to save her? 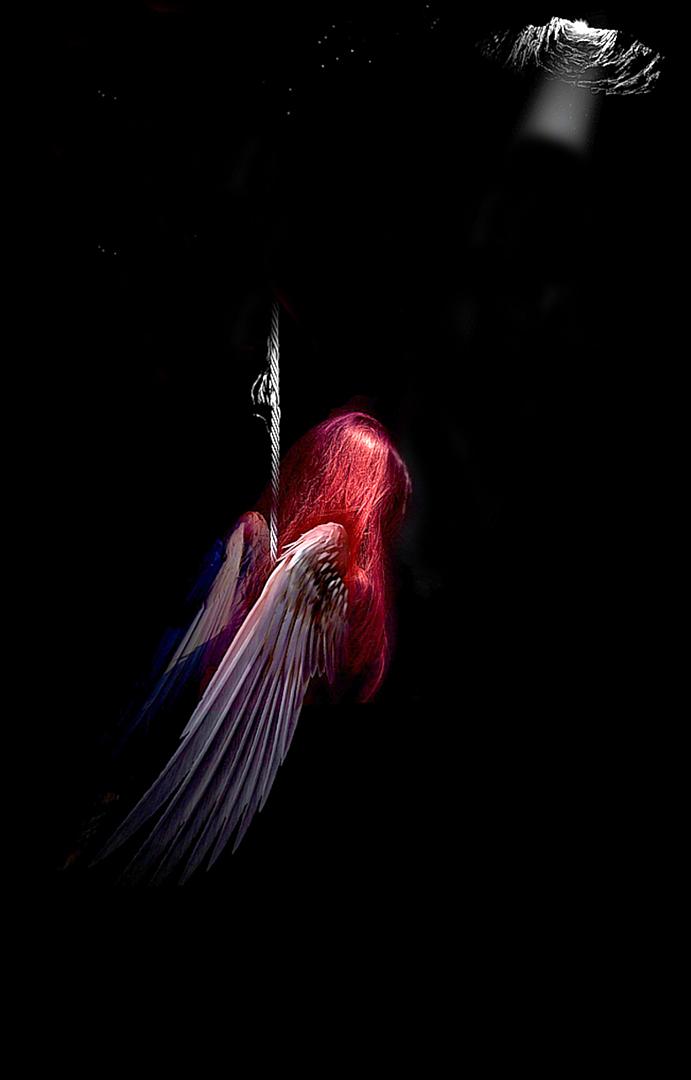 A convicted killer on death row takes one last walk. A dying millionaire writes a startling confession. Twelve families desperate to know what happened to their daughters. A thirteenth girl disappears, blowing the entire case wide open again. Will the tortured FBI agent solve it in time to save her?

To a place beyond the sky

The sounds he noticed most of all were the ones he’d taken for granted, the kind of sounds that folks learned to ignore through the course of their everyday lives.

His footsteps: all of them unique, all of them slightly different pitches, dependent on the surfaces that his lumbering stride carried him over.

Tonight it was concrete, overlaid with gravel, and his footfalls made a sound like his father used to make at breakfast each morning, crunching relentlessly on barely wet cereal.

A sound he’d hated as a boy, along with pretty much every other sound associated with his dear old dad.

His breath: a seemingly endless cycle to which he’d never given a second thought until now, walking the gravel coated concrete that covered the entire quarter-mile of E-block’s exercise yard.

He didn’t know whether his subconscious mind was deliberately timing each breath with his stride, or whether it was just coincidence that each breath lasted for exactly three strides, with a one-stride pause separating them.

Tomorrow, they would do their rounds a dozen times or more, following some fucking loser around this exercise yard.

Notlistening to their own footsteps, ~not~taking the slightest bit of notice of the breath escaping their lungs, or the fresh California air rushing back in to fill them again.

They would probably never appreciate the sounds of those two very simple things. Breathing. Walking. But they would still carry on doing both, blissfully unaware of just how precious those things were.

Jacob envied the two prison guards who followed him for the entire quarter mile inside the mesh-covered tunnel that formed E-blocks exercise yard.

Not because of their lives outside of the prison walls, not because they had the freedom to come and go as they wished, or because they still had the right to walk alone, anywhere they wanted to walk.

He envied them because, in just over thirteen hours, they would continue to simply ignore the sound of their breath, brush aside the sounds of their shoes striking the ground, while he, Jacob Randall, would never hear them again.

He’d had no visitors during his entire seven years in San Quentin, no mail, no phone calls. He’d spoken only to thank the guards who’d brought him his meals every day. Shehad taught him about manners.

Manners were important because they separated us from the mindless animals that simply grazed in the fields or took meat from your hand without a thought for where it came from, without gratitude, without manners.

And not just animals either. He’d met people too, people with no manners, people who took things without asking, did things they shouldn’t do.

Shehad told him that those people were worse than the animals, that they understood right from wrong; they had ~chosen~ to behave like the animals, relentlessly feeding, gorging, with no thought for anyone but themselves.

Jacob had encountered a lot of people like that, most of the people he’d ever met in fact. So he’d reached the conclusion quite early in life that people in general were flawed.

Selfish, rude, arrogant, ignorant, ugly, corrupt, rotten to their cores, bad on the inside.

Yes, people were flawed, and he would only speak to them if he absolutely had to, or if good manners dictated that he should do so.

Some of them just watching through the thick glass window which separated the death chamber from the viewing gallery, waiting for his heart to stop, for his chest to become still, for the sound of breathing to cease.

And others would be with him on the other side of that glass, hooking him up to the heart rate monitor, administering the poison, just doing the jobs the state was paying them to do.

By any other definition, they were simply hired assassins, paid by the hour to end life; hislife, to legally murder him. He wondered if those people felt anything; he wondered if they got a kick out of it.

He couldn’t imagine what kind of person would apply for a job that entailed the deliberate taking of life, but he imagined that those people were probably the most flawed of all.

He’d been told during his trial that first-degree murder was premeditated killing, planned in advance, and that’s what made it such a serious and unforgivable crime.

Yet the state assassins would, in a few hours, commit a murder that had been marked on the calendar by supposedly fine, stand-up members of society, and those fuckers had been planning it for seven years.

How premeditated was that?

She had told him that the Lord giveth and the Lord taketh away. God and God alone had the right to give or take life.

God had ultimately taken them, not him…not Jacob, and when those people…those evil flawed people came to the end of their miserable lives, they would be judged by a far greater power.