Lorelai was not living. She was just existing. Her past had her thoughts all jumbled up and her family thought she would never return to the vibrant woman she used to be. Aaron was entranced by her from the moment he saw her. He knew she was special and he needed to be around her. He could tell from the moment they met that something had happened to her and that she was holding back. Can Lorelai move beyond her past and start living? Can Aaron handle her reluctance of being in a relationship? 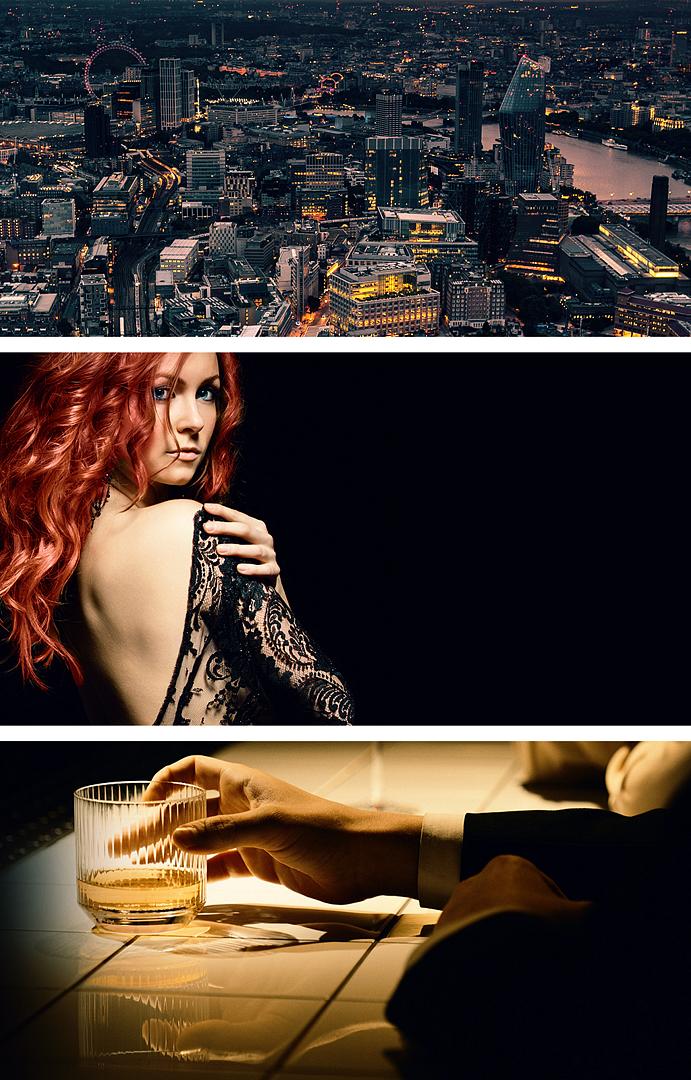 Lorelai was not living. She was just existing. Her past had her thoughts all jumbled up and her family thought she would never return to the vibrant woman she used to be. Aaron was entranced by her from the moment he saw her. He knew she was special and he needed to be around her. He could tell from the moment they met that something had happened to her and that she was holding back. Can Lorelai move beyond her past and start living? Can Aaron handle her reluctance of being in a relationship?

“Let’s head to Lou’s for lunch, I’m starving!” Aaron said as he scratched behind the ears of his dog.

“Excellent idea! We haven’t been there in over a week!” Steve said as he climbed into his patrol SUV and closed the door. He yelled, “It’s your turn to pay too!”

“Shit! I forgot about that!” Aaron groaned as he buckled his seatbelt.

Steve grinned and pulled away.

Aaron drove to one of the department’s favorite food spots and pulled into the parking lot.

Many of the officers came here after work for drinks and had families and friends join them. Lou was a good man and was an advocate for anyone in blue.

They got out of their vehicles and walked in, and the hostess ushered them to the patio. It was a nice day for February in the Rockies.

They had great food and they allowed the K9 partners to eat with them on the covered, heated patio. They gave the dogs a bowl of water and a couple of biscuits.

It could be hit or miss with the weather and while there was still snow on the ground, the sun was out and it was almost fifty degrees. They sat down and looked at the menu, discussing their order.

They didn’t see the waitress come up to them as they were laughing.

“Hello Officers, what can I get you to drink?” she said sweetly.

Aaron looked up at hearing the voice that jolted him from his conversation. He looked at her and saw the most beautiful woman before him and he couldn’t do anything but stare at her.

Steve saw his face and raised an eyebrow in surprise and started talking to the pretty redhead in front of them.

He said he wanted a coke and patty melt with fries. They both turned to Aaron, who was still staring at the woman with wide eyes.

Steve cleared his throat as the two stared at each other, then rolled his eyes in frustration that neither was responding.

He kicked his best friend in the leg under the table, making the man hiss. He finally looked away.

“What are you ordering, A? This nice lady has work to do!” Steve sighed.

Aaron cleared his throat. “Sorry about that. I’ll have a diet coke and a double bacon burger with fries…”

“Umm…Okay, I’ll put that in for you.” She turned to leave and saw the well-behaved dog on the floor, resting his head on his paws, looking up to her with his sad eyes. “Oh! Can I pet him?”

“Sure. Thor up,” Aaron replied, watching her and the dog.

The canine sat up big and tall, eagerly waiting for the affection. The woman knelt and scratched him behind the ears, telling him how handsome he was.

Thor was eating up the attention. He placed a paw on her arm and licked her. She giggled and stood back up as Thor whined a little.

Aaron was stunned at his dog’s behavior; he was not really affectionate with many other people. He nodded. The woman smiled and promised their drinks in just a second and walked away, with Aaron watching.

“What the hell was that?” Steve demanded.

“She is incredible!” Aaron replied.

“I know, you were basically eye-fucking her!”

“Shit, let’s not get carried away, Stevie.”

“Carried away? I had to kick you to wake you out of the daydream you were having about screwing her senseless! And don’t bother to deny it. We have been friends for how many years? I know your facial expressions.”

Aaron looked at him and rolled his eyes, desperately hoping he wasn’t blushing as bad as he felt he was, especially as the woman came back with their drinks.

She smiled and placed their drinks down, promising their food would be just a few minutes. She placed a metal bowl down for Thor and gave him a few biscuits that he greedily accepted.

“Lorelai, are you new here? We come here often and I don’t remember ever seeing you here before,” Steve asked and watched as his friend hung on her every word.

“Oh no, I’m not new. I’m only helping Uncle Lou out for today. He was shorthanded and there was no school today, so I’m pitching in,” she answered.

“Are you a teacher?” Aaron asked, finally finding his voice.

“Yes, I teach history at Heritage High School,” she replied.

“So, Lou is your uncle?” Steve asked.

She giggled. “Not by blood, he is the uncle of my best friend…”

Aaron raised an eyebrow to ask another question but was cut off. “Sorry Officers, I have to pick up some orders.” She turned and rushed out of the patio.

Steve looked at Aaron. “So she is a teacher—”

“I’m going to ask her out, Stevie. There is something about her, I want to get to know her!”

“Yea, I bet you do—in the biblical sense!”

Steve chuckled as he took a drink and sat back, watching his friend think about the lovely woman serving them.

Lorelai was in the back, waiting for the food, biting her lip, thinking about the man out there.

She was shocked at how he looked at her, like she was beautiful and desirable. She shook her head at the silliness of that thought; she knew she wasn’t and didn’t deserve someone that good-looking in her life.

She went back out, trying to push her thoughts away, and refilled the drinks at her other tables. She delivered a few meals before bringing out refills to the officers.

She quickly dropped the glasses and took the empty ones before they could talk to her again.