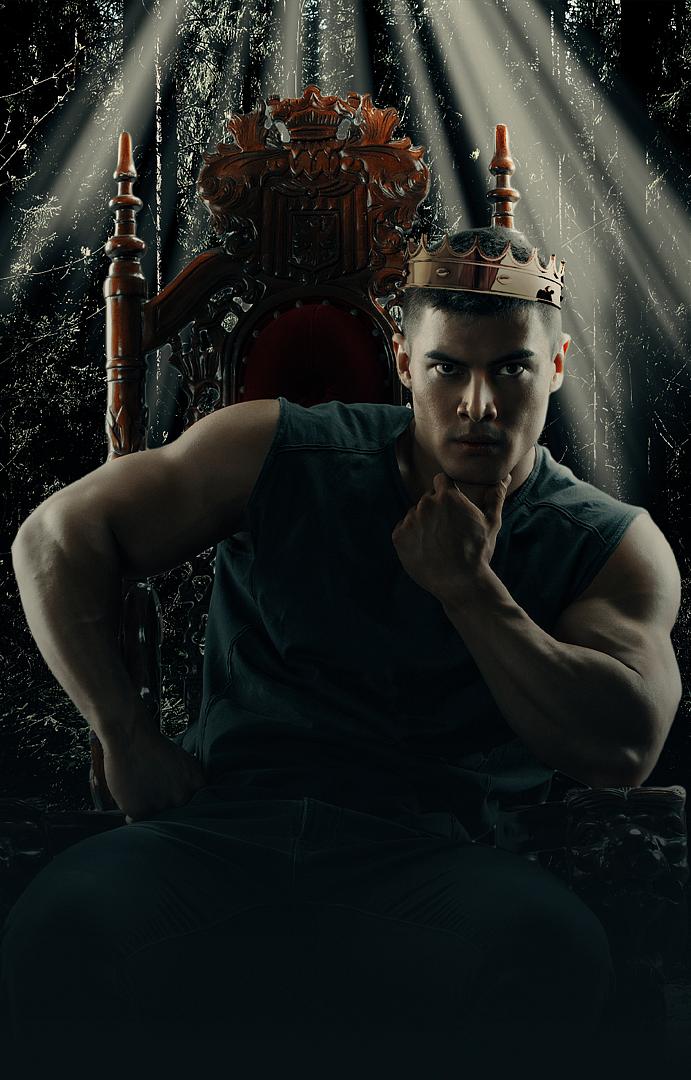 I’m 199 years old and still unmated. It’s honestly pretty uncommon for an alpha-blood-lined wolf to be unmated after 100-150 years.

Two hundred years may seem old, but I look to be in my early twenties in human years. There are normal wolves who never find their fated mate and choose a choice mate.

A she-wolf with alpha blood has never reached my age without finding their fated. Now everyone looks at me with pity in their eyes. If I don’t find my mate before my birthday I will never have a true mate.

What a cruel joke played by the Moon Goddess.

If a male wolf—alpha or otherwise—does not find his fated mate within 200 years, then he can choose a choice mate and will still get the strength, power, and bond of a fated mate.

Even though it won’t be quite as strong as it would if they were fated.

As a she-wolf with alpha blood, I do not have that luxury. If I do not find my fated by my birthday, I will never be blessed with the mating bond.

I can choose a mate and will still grow a little stronger, but the bond will never attach and the powerful connection normal mates get will never be there.

No wolf would ever want a bondless mate.

So here I am, six weeks from my 200th birthday, sitting in the war room for this stupid meeting.

I have always detested going to these meeting, but as the alpha’s first born, I must show up and listen to them discuss their plans to murder or take down whoever their next victim is.

The wonderful life of wolves.

I’m not much like them if I am being honest with myself. I am not violent. I have always been shy, distant, and, well, just different than other wolves.

I have never killed another being other than when I hunt in wolf form.

Even then I make sure to do it quickly and mercifully. I come from a pack full of warriors who take joy in killing and torturing. I have never been like the others.

I would rather read or be alone than go to meetings and balls and parties like others my age.

Growing up in a large pack, I have always drawn attention to myself though. Men always try to flirt and approach me, but I dismiss them.

I hate how it seems like everywhere I go men look at me like I'm some sort of meat. Men can be disgusting creatures, but I still would love to find my own mate.

My father is the fourth made out of the five Ancients, created thousands of years ago. He is also the alpha of our pack, TipToe Tree.

He has always trained me and drilled his ways into my head, hoping I will be like him, but it never took completely.

I can fight like a warrior. Hell, I was stronger, faster, and more powerful than any other wolf in my pack by seventy-fve years old, which labels me a freak.

Women shouldn’t be as strong as me. Nobody understands it, and it makes me feel weird, so I always just stay away from others as much as my father will let me.

You might notice I don’t speak of my mother, Lilliana, much. Aparently my real mother went into a coma while pregnant with me and died at my birth.

Nobody talks about her, even my father.

I don’t dare bring her up and face his wrath. I did it once when I was young, and I was reprimanded the warrior way with days upon days of brutal intensive training.

Shortly after she died, my father was paired with a second-chance mate, and they had two more kids.

There is my youngest sister, Erin, who is now 122 and, of course, has found her mate, James. Then there is my brother, Gabriel, 190 years old, who has his mate, Jessica.

My stepmother, Elena, isnt horrible or anything. She is very sweet and has always taken me in like I was one of her own, and I am very greatful for that.

She always looks at me oddly though,similar to the way everyone else does. I don’t know why. She pushes me to be more social like my siblings and wants me to be “normal,” but that’s just not me.

Even my wolf doesn’t mind me being less than sociable, which is weird because wolves are very active and affectionate creatures.

My wolf’s name is Cypris. Others tell me your wolf should be active and talk to you a lot, but I have only talked to my wolf a handful of times in my life.

She is so mysterious and let’s be honest… She is a bitch. She huffs and grunts but never talks to me unless she has to. It’s a pain in the ass.

More reason for me to feel like I’m a freak.

I can't too complain much. I was raised to be strong and independent. My family loves me even if we were not as close as others, but I assume that's how all alpha families are.