Valencia has started a dream job as a personal assistant to Roman Ortiz, enigmatic owner of Roman Industries. Although she plans to keep their relationship professional, one night changes everything. But what will happen to their relationship when people from Roman’s past get involved? 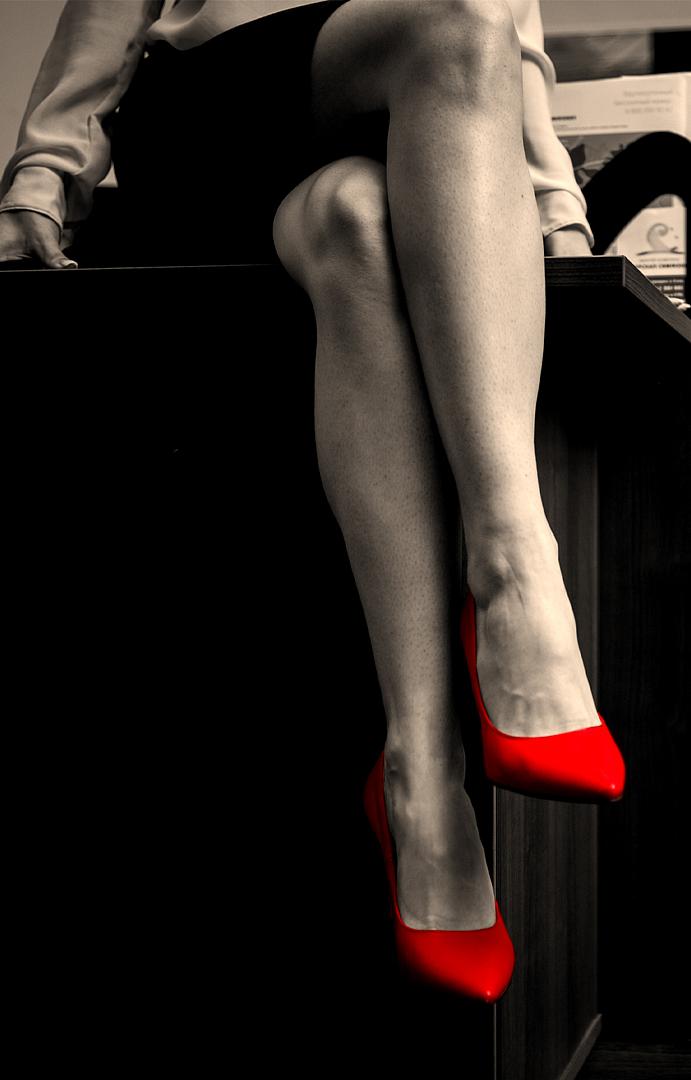 Valencia has started a dream job as a personal assistant to Roman Ortiz, enigmatic owner of Roman Industries. Although she plans to keep their relationship professional, one night changes everything. But what will happen to their relationship when people from Roman’s past get involved?

After a long and extraneous search for a decent-paying job, Valencia was excited to have gotten a call back from Roman Industries. One of the biggest marketing businesses in the city owned by Mr. Roman Ortiz himself.

He had started from nothing at the mere age of eighteen and steadily built his empire with every passing year until it was as big as it is now.

He did business for big-name companies like Nike, Apple, and Coca-Cola, to the smallest of businesses in our own city. Anything before his eighteenth birthday, though, was non-existent.

No school records, no family, not even a parking ticket.

Valencia knew this because she tried to find out all she could about him on Google when she received a call from his company letting her know that she had gotten the job as his new assistant.

She couldn’t believe her luck.

She hadn’t even applied for that position, but from what they had told her, Mr. Ortiz’s current assistant was going to retire soon, and he had asked for a younger woman this time.

Someone willing to be on-call at all hours of the day, every day, and holidays off weren’t promised.

At first, Valencia wasn’t sure she was up for it until they had mentioned what her pay would be. Let’s just say, it was a lot more than what most assistants would have dreamed of.

They wanted her to start right away as she would be looked over by the old assistant for the first week, learning about her responsibilities, expectations, and requirements. After that, she’d be on her own.

She was hesitant at first, as it would take up all of her time. No more free weekends, no more clubbing. Would I even have time for sex? She thought.

It didn’t matter anymore. She had “quit” her last job as a receptionist because she was brave enough to report her disgusting boss Mr. Devilin after he had tried to bribe her with a pay raise.

All she had to do for it was be his new mistress. Just the memory of his beady little eyes staring at her breasts as they spoke made her want to vomit.

Even worse, she could still feel his knobby, thin, and wrinkled fingers trailing down from her hip to her thigh.

She was appalled, to say the least. She didn’t even give him an answer as she stormed out of his office. His intentions were clear.

Valencia went straight to the top to report him, Ms. Nessa Avery, CEO of the company. She was also the aunt of her ex-best friend, Samantha.

She was sure that Ms. Avery would be on her side as she too was a woman and would completely understand. Valencia waited for an hour, angrily pacing back and forth in the waiting area.

Every time she tried to sit down, her legs would shake, and she would nibble on her already short fingernails.

When it was finally time for her to see Ms. Avery, she practically marched right in, and the words just poured out of her mouth.

Ms. Avery stayed quiet the entire time, she sat in her chair behind her desk, arms crossed, and a smirk laid on her very stretched face. It was evident that she had plenty of work done on it.

When Valencia was done explaining the situation, Ms. Avery spoke.

“Ms. Elegante, I am going to assume that you are done and just get right to the point. I just got off the phone with Mr. Devilin himself, and the story he has told me is quite different from yours.

“See, Mr. Devilin says that the two of you have been in an intimate relationship for a few months now and that you knew he was not going to leave his wife for you.

“From what he understood, you were fine with the arrangements at first.

“He also said that just after two months of sneaking off to hotels for your little ‘rendezvous,’ that you grew tired and jealous of the time, and money, that he spent with his own wife.

“That you threatened to tell his wife if he didn’t leave her for you. When that failed, you stormed into his office and tried to seduce him into, at least, giving you a raise.

“Seeing how you have come dressed today,” she raised a brow as she studied her attire, “it is clear what your intentions were, and it would be wise for you to retract your accusations or pack up your things and leave because….”

Valencia’s blood had begun to boil once again as she remembered her last conversation with Ms. Avery. Devastated by the woman’s words, Valencia turned as the woman had continued to speak.

In a daze, she walked over to her desk, grabbed her things, and left. Never to look back.

That was two months ago. Even though Valencia was financially responsible and able, two months with no decent job still took its toll on her savings.

She was down to her last hundred, and if she didn’t secure this job by the month’s end, she was sure she’d lose her apartment. She was determined to snag this job. The sacrifices would be worth it.

Besides, she didn’t have any family as she was orphaned from birth. Her only real friend was Samantha, and since she took the side of her aunt, that friendship was done.

She didn’t have a boyfriend, either. After the heartbreak she suffered from her last relationship, love was the last thing on her mind.

At this point, all she wanted to do was concentrate on herself, her own life. No one else mattered anymore.

The pictures she had seen of Roman Industries didn’t give the actual building any justice. She was in awe as she pulled into the parking lot that was placed right across the street.

Holy shit, she thought as she climbed out of her cherry red-colored 2017 Audi Sport Quattro. From what she read, and now saw, the building had thirty floors, and Mr. Roman was right at the top.

Each floor had windows wide open, from floor to ceiling. The silver metal that held it all in place shone brightly against the sun as if he had it polished daily. It was beautifully blinding.

Valencia made her way to the front desk, straightening her back and lifting her chin a bit higher than usual. She wanted to look as confident as she felt.

“Good morning and welcome to Roman Industries. Do you have an appointment?” Said the woman sitting behind the desk, her fingers placed on the keyboard of the computer, awaiting her answer.

“Yes,” she smiled, “my name is Valencia Elegante and I have an appointment with Ms. Eliza Fuentes.”

“Ah, yes. Ms. Elegante, you can head right on up to the twenty-ninth floor. She will be there waiting.” The woman smiled brightly, pointing at the elevator.

“Thank you so much,” Valencia replied enthusiastically.

She walked over to the elevator and sure enough, it only went up to the twenty-ninth floor. As odd as it was, Valencia shrugged her shoulders and pressed the button that would take her up.

On her ride, she felt nervous, excited, elated, and even a bit afraid.

She had never been anyone’s assistant before, but she had watched “The Devil Wears Prada” plenty of times, and she was terrified that her time as an assistant would be just the same.

She held onto her stomach as it turned at the thought. When she heard the elevator ding, though, her confidence once again made its appearance, and she knew that there was nothing that she couldn’t handle.

With her head held high, she walked out of the elevator and was immediately greeted by an older woman with a large smile on her face.

“Ms. Elegante, my name is Eliza Fuentes. Please follow me.”