The Miller Woods is a vast, mysterious forest that has claimed untold numbers of victims. At fourteen years old, Cory Dunn spent a night lost among its trees and was driven mad by whatever he witnessed there. Now, two years later, he’s finally ready to rejoin society...but will his new friends draw him back toward the horrors that await all who dare enter Miller Woods? 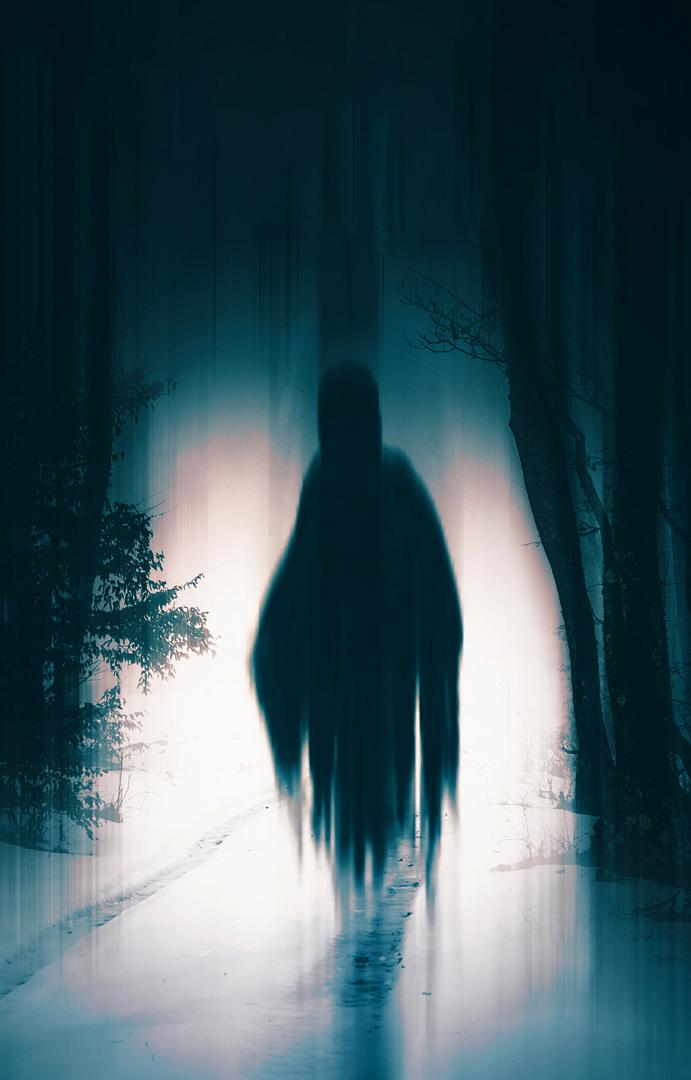 The Miller Woods is a vast, mysterious forest that has claimed untold numbers of victims. At fourteen years old, Cory Dunn spent a night lost among its trees and was driven mad by whatever he witnessed there. Now, two years later, he’s finally ready to rejoin society...but will his new friends draw him back toward the horrors that await all who dare enter Miller Woods?

There’s an excited tension in the air that I do not get. How can anyone be excited about the first day of school? The first day of a year. Early mornings, long days, endless homework-assignments.

As I zigzag through the crowd of excited and way too cheerful people I can’t help but not share that feeling at all. It isn’t helping me that I’m not a morning person, at all. I’ve never been one, and I never will be.

I love the peace that the night brings. When most people are asleep, only people like me are still awake, not at all bothering each other.

But as it seems, most students around me are actually excited to go back to school again. Maybe they’re excited to see their friends again, and it’s pretty much the only thing I’m excited about too.

My girlfriend Annika came back after a four-week long vacation and it’s probably the longest I’ve ever been without her, since prior to her vacation overseas, I spent three weeks in the burning sun in Africa.

I still can’t believe dad thought we would think it would be fun to join him on one of his safari trips, visiting the wildlife, and with that, the sick animals he treats as a volunteer-vet in other countries.

Thank god he never wanted to move there, I wouldn’t be able to survive too long without my friends.

It’s been seven damn weeks since I saw my girlfriend and it’s solely the reason I’m in school early, else I wouldn’t have cared if I would’ve arrived a couple of minutes late.

Nobody gets sent out for being late on the first day of school anyway.

But as my eyes found her long ginger-coloured hair, a smile broke onto my face and all annoyance dissipated. My mood is gone like snow in the sun.

“Come here you…” I grumble in her ear as I put my arms around her, swirling her around in my arms.

Her giggle is like music in my ear, and the sweet smell of her skin reminds me of vanilla. The feelings this girl gives me are indescribable.

I can’t put them in words. It’s as if my heart explodes every thud of my heartbeat as I look into her bright green eyes, that look at me amused.

“Hi Siddey.” She hums, leaning in to connect our lips in an ever so sweet kiss.

“I missed you so much.” I mutter, leaning my forehead against hers, while keeping her close to me and in my arms.

“Ah, pooh bear, I missed you too.” She pecks another kiss on my lips. “Dad suggested you’d join us for our next vacation, because I was moody way too much because I missed you.”

I chuckle and nod with a smirk. “Same goes for my parents. Mom nearly killed me for my moods. She asked if I couldn’t book a ticket to go after you.”

“Okay, that’s enough.” Davy, Annika’s brother and my best friend, pulls her out of my arms, to replace spot with himself for a brotherly hug. “There’s another Bray that missed you.”

I can’t help but laugh loudly, slapping him on his back before shoving him aside. “Yeah, I missed your ugly face too, Dave.”

I pull Annika back at my side, putting my arm around her shoulders proudly.

“Oh, Siddey.” She turns to look at me. “Mom wants to know if you’re coming over for dinner this Thursday. It’s her birthday and she would love for you to join us.”

“Of course I will.” I nuzzle my face into the croak of her neck. “Any second I get to spend with you, is better than anything else.”

“Iew, get a room, perverts.” Amber’s annoyingly high voice sounds right beside my other ear, but it’s causing a smile on my face nonetheless.

“Amber, baby!” I call out, pulling her in a hug with my other arm. “What’s wrong? Want to smooch a bit yourself?” I wiggle my eyebrows, causing her to scrunch her nose in disgust.

“No, Sid! Gross.” She pushes herself away from me with a chuckle. “I’m sorry, you’re all cute and whatnot. But I prefer girls, remember.”

“Well, luckily you’re no threat.” I smirk, sitting down on the bench that we claimed four years ago, as our bench.

Annika claims her spot on my lap, putting her arms around my neck to give me another kiss.

“Let’s agree they’re allowed to be clingy one day,” Edward’s voice sounds amused as he walks closer. “And after that, the girls get to hit Annika whenever they’re too clingy, and Dave and I get to beat up Sid’s pretty face.”

“No!” Annika puts her hands on my cheeks, as if trying to protect my face. “No hitting Sid in the face.”

“Not in the face?” I frown while she pushes my face together, making me pout unwillingly. “How About no-atall?” I murmur, right before she pecks a kiss on my pouting lips, releasing my face again.

“One day, to make up for seven weeks of separation.” She winks.

“So, your place, or mine?” I wink, causing her face to flush.

“Sid!” She slaps my chest teasingly. “Don’t be disgusting.”

“What? Making love is not disgusting!”

“You know the rule, Sid.” She giggles. “No talking about it in public,” She whispers, before kissing my neck teasingly. “Mine, parents are out until late.”

“O! My! God!” Amara comes running towards us, flopping down on her place in between Edward and me on the bench.

Causing our personal Triple A to be reunited; Annika, Amber and Amara. The three are best friends and thanks to my friendship with Davy, I met Annika. Edward and Amara met because he became friends with me.

She quickly pecks a kiss on Edward’s cheek, before she looks back at us again. “You won’t believe who I just saw!”

“The most beautiful girl, after four weeks?” I frown, sending a look towards Annika, and lastly to Davy. “The Bray’s are back.”

“Oh, right!” She jumps up, quickly hugging both of them, causing us to laugh. Amara can be slightly hyperactive.

And she loves to gossip.

“Cory Dunn.” She nods, seemingly sure of herself.

“Don’t make things up.” Annika slaps her softly. “Cory Dunn is… you know?” She turns a finger at the side of her head, indicating he is nuts. “It’s nothing to make fun of, really.”

“No! I’m not making things up! He’s in school. I saw him when I went to pick up my locker key.”

“But, isn’t he…” Annika repeats the movement of turning her finger in little circles, causing Amara and Amber to roll their eyes, while Davy, Edward and I can’t hold back a chuckle.

“Do you think he’s willing to tell what happened?” My eyes widened. “Maybe we can finally find out what is in The Miller Woods.”

“You and your mysteries.” Davy shakes his head, though he is definitely curious as to what is in the woods anyway.

It wasn’t a simple story of a child getting lost in the woods, spending a night in there.

Cory Dunn came running out, screaming, crying, terrified of something. Nobody was able to calm him down; not even his mom.

And he repeatedly cried out that he wanted “it”to leave him alone.

Nobody ever found out what really happened.

And now, Cory Dunn is back.