Danielle desperately needs money for a medical treatment that will save her sister’s life. A billionaire advertises for a woman to be his wife for two years and produce his heir in exchange for ten million dollars. It sounds like the solution to her problems, but would he ever choose somebody with her poor background? And could she ever go through with a marriage, even a temporary one, to a cold man who swears he'll never love her? 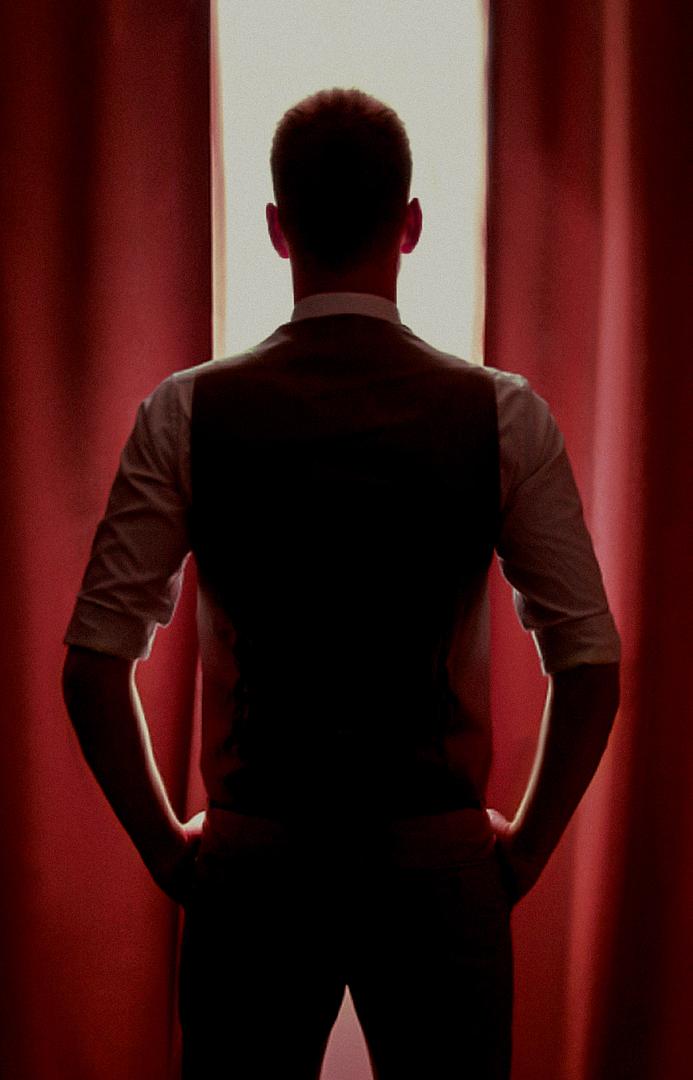 Danielle desperately needs money for a medical treatment that will save her sister’s life. A billionaire advertises for a woman to be his wife for two years and produce his heir in exchange for ten million dollars. It sounds like the solution to her problems, but would he ever choose somebody with her poor background? And could she ever go through with a marriage, even a temporary one, to a cold man who swears he'll never love her?

1: For The Same Reason

I’m standing outside the well-known tall white-brick building downtown. Lined up in front of me and behind are women hoping to be one of the sixty who will be able to go into the building for this interview.

I pull my grandmother’s worn-out shawl tighter around me to help fight off the chilly, brisk breeze that continues to blow down the sidewalk, making me shiver.

Very polished ladies line the walkway in single file, and a red rope defines the boundary. Counting for the dozenth time, I can see my place is secured somewhere in the mid-thirties this morning.

I was here yesterday, trying to get this interview, but missed the cutoff by three people.

When I came back early this morning, half the limit was already reached as women flowed out of the parking lot, filing into the single line for their chance.

I watch as the sun rises over the city, chasing away the shadows that enveloped us this morning around 6 a.m.

I hear the door to the building clicking open finally at 8 a.m., and a woman steps out, looking frustrated that she has to do this again.

Her tone is flat and full of disgust as she speaks. “Ladies in line, you will be given a number from one through sixty. If you fall into that category, we will give you your next instructions.”

Another woman walks down the line, handing out little squares of laminated paper with numbers on them. I am handed number thirty-five, and a small smile creeps over my face.

I made it this time into the first sixty.

When the last number is given out, I hear women pleading with others, trying to buy their numbers, while others storm away with strings of cuss words flowing out of their mouths.

The lady in charge speaks again. “For those of you with numbers one through ten, go stand at the front desk now.” She opens the door, and the first ten ladies flow into the building.

“If you are eleven through sixty, find a seat down here in the lobby. We’re taking ten up at a time only, since Mr. Tucker’s waiting room can’t handle all you ladies at once.”

The rest of us enter the warm building, and I find a quiet corner under a clock mounted on the wall. I sit down on the plush cloth, settling into it since I know it will be a few hours before I’m called up.

Looking around at all the women now pulling out their laptops, iPads, or phones, tapping on them with their perfectly manicured nails, I scan the area.

The first ten ladies are huddled around the front desk, still waiting with hopeful eyes to be escorted to the elevator.

Zeroing in on the huge front desk with six ladies sitting behind it, my eyes travel the wooden planks that start at the top then slowly work their way down to the bright-white, polished floors that are so clean I can see my reflection in them.

Engraved in the middle of the desk in silver paint is the name of this place, Tucker Enterprises.

Finally, the flat-toned lady clicks her heels against the floor, leading the first ten ladies to the elevator as they talk to each other in chipper voices.

Every one of these ladies is here to answer the ad that the CEO himself put in the paper last week. Basically, he’s looking for a temporary wife to provide his heir for the future.

They will be married to each other for a maximum of two years, allowing the first year for the woman to get pregnant with his child, then the second to have it.

After she has conceived the child, the so-called wife will be moved to a penthouse to live in during her pregnancy.

After the baby is born healthy, she will be paid ten million dollars to start her new life.

Danny Tucker owns one of the biggest empires in the country and is the very definition of rich, if not even royalty. Every woman wants to be his; there’s nothing he couldn’t buy.

He owns tons of houses across the world, and there’s a rumor that he’s even looking into buying up multiple islands in financial debt.

The amount of money this man is willing to pay for a child is the only reason I’m sitting downstairs in his lobby, waiting my turn to see if I’m worthy of being tied to him for the two-year period.

My butt has started cramping from sitting in the chair for such a long period of time.

I get up to walk around, trying to stretch my legs, but I just sit back down, laying my head against the wall, closing my eyes, listening to the tick, tick, tick of the clock above my head.

When I saw the amount of money that he was offering, I knew it would be enough to pay for the treatments my sister needed and her surgery for a small tumor growing on one of her ovaries.

I don’t have any family because my parents were killed five years ago. We lived with my grandparents until they died two years ago, and now we live in the small mill house that they left to us.

I’m hopeful that he might pick me as his bride, but I’m not getting my hopes up to have them come crashing down on me when I’m rejected.

I must have fallen asleep. I wake up at the sound of the dinging of the doors to my right.

Cracking an eye open, I see the first ten females flowing out of the elevator.

Some have mascara running down their faces; others are red or have very pissed-off expressions written all over their faces.

Closing my eye again, since I have at least another hour or so before I’m allowed upstairs, I hear a lady sitting down somewhere near me, sniffing.

The next ten numbers are called, and they all file into the elevator for their turn at being hopeful brides.

“What did he say to you up there?” one lady sitting across from me asks.

“You only have five minutes with him. He looks at your résumé and then asks you a few questions. He even asked me if I was a virgin. Can you believe that?” She sniffs quietly.

“Who in the world would want a virgin, and even if he requires that, there’s no way anyone will meet that standard.

“Every woman here has probably had sex before. I know there’s no way I am,” the other lady who’s wearing a light-purple dress says.

“I don’t know if any of us will be picked. He just told everyone up there that he’ll talk it over later with his brothers and dad. If we’re picked, he’ll call us.” She wipes a tear off her face.

“What did you tell him?” She lowers her voice to a whisper, but I can still hear them.

“That I would love to carry his child, and that I love his brothers. That I just couldn’t wait to marry him and give him this child that he wants.” She bursts out crying even harder.

“What about the other women? Did they say that also?” She looks around the room, and my eye is barely cracked, watching this conversation.

“According to all the women that I talked to up there, we all just about said the same thing.

“It’s hard, you know. He’s all over the news, in magazines and also in the paper about every day, roughly. Any one of us would be in the spotlight for almost two years, then a ton after the divorce.

“The press would be wanting to know all the details about whether you get to see the child, how big they’ve gotten, does Danny try to rekindle the relationship you once had.”

She sighs then stands up, pulling her expensive fur coat around her body.

“I’m in the next group, so you’ll get a call when I’m done up there with him.

“Hopefully, I can land him, because I’ll use his money as much as I can before we divorce.” She giggles, putting her hand to her mouth.

Closing my eye back before they catch me, I drift back off to sleep before the next set comes back down.