He kidnaps her with orders to kill, but finds his heart captivated. She was a lonely girl, deprived of care and compassion, and didn’t expect to find it from her captor. Will he finish the job, or risk it all to save her? Can she find a way to escape death, and rescue him in the process? 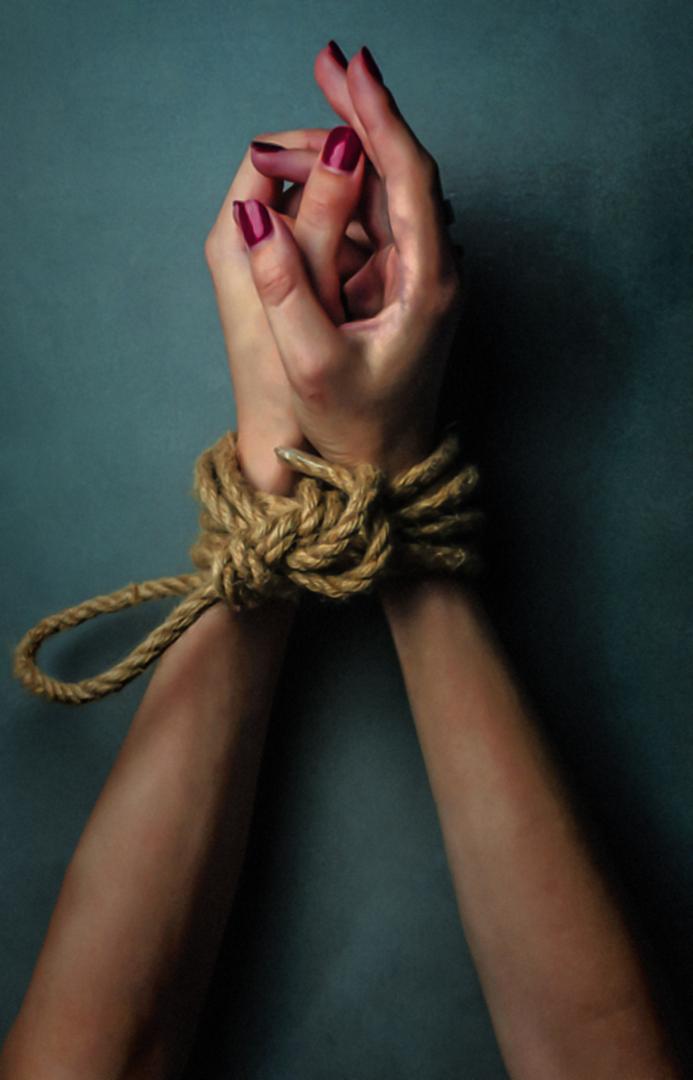 He kidnaps her with orders to kill, but finds his heart captivated. She was a lonely girl, deprived of care and compassion, and didn’t expect to find it from her captor. Will he finish the job, or risk it all to save her? Can she find a way to escape death, and rescue him in the process?

Several droplets of water hit his windshield as he watched his target park his car several meters away from the back door of a residential building.

He looked up at the night sky and saw more than a few beads of rain starting to fall, only slightly illuminated by the street light behind his car. He smiled. This couldn’t get any easier.

He heard a car door slam and he fixed his gaze back to his target who had just gotten off the car and was now walking towards the trunk.

He heaved a deep sigh, once again feeling the thrill of the prospect of getting his task done exceptionally.

He prided himself on his meticulous planning and careful execution; he had never failed before.

He adjusted the black leather gloves on his hands and then reached for the gun on the passenger seat. He examined the firearm for a few seconds and attached a silencer he had pulled out from the glove box.

Three to five minutes tops to get it done and he could finally get home in time for dinner.

He gazed at himself in the rear-view mirror and the corner of his lips pulled up into another smile.

His eyes were a bit red from his lack of sleep the past few days, but other than that, his young, angelic face looked as stunning as it had always been.

He adjusted his cap for a few seconds and slowly got out of the car.

The rainfall started getting heavier and he pulled his leather jacket closer to his body as he hid the gun underneath.

He slowly walked towards his target, who, at that moment, was busy taking boxes from the trunk and was seemingly oblivious to his surroundings. He stopped when he was a foot behind him.

“Sir,” he called, his voice soft and gentle. His target turned around.

He was a stocky old man with a full beard and a huge belly, and at that moment he was looking completely agitated, determined to get all of his stuff out of the trunk and into the building before the rain started pouring like crazy.

The younger man stared at his target’s eyes. He needed to, that was always part of his execution.

He had to make sure he had the right person and he also loved seeing the fear in their eyes when they finally realized what he came for.

“What do you want?” the man asked brusquely.

“What do you want?” the man repeated. “I’m in a hurry here, in case you didn’t notice. You might as well just help me,” he said impatiently.

“I can do that,” he said, nodding, his lovely eyes watching his target’s every move.

“Well? Come on! Get one of these boxes off the trunk!” the man commanded.

“Young man, you are wasting my time. Just get out of my way.”

“This won’t take long,” he said, slightly moving his hand that was inside the jacket.

His target looked at him closely and seemed to finally sense that something was wrong. He started pulling out his phone from his pocket.

“Put that down,” the young guy ordered, his voice eerily soft yet menacing.

“Who are you?” his target asked, his hands trembling as he dropped the phone back in his pocket as if hypnotized.

The young man pulled the gun from his jacket and fired five rounds into the man’s heart. His eyes were unblinking and they never left his target’s face.

The man’s lifeless body dropped to the ground with a satisfying thud and the young man placed the gun back inside his jacket.

He heaved another sigh. “It’s Richard,” he murmured. “But you didn’t need to know that.”