Coming Home to a Place I've Never Been

Maggie is reeling from the unexpected death of her mother when a phone call turns her world upside down, sending her to a small town with a big heart—and a handsome attorney named Zach. Will she unravel the mystery of her past? Will she be swept away by a scrumptious Southern gentleman? Or will she leave Sumner Creek permanently and go back to the life she’s always known? 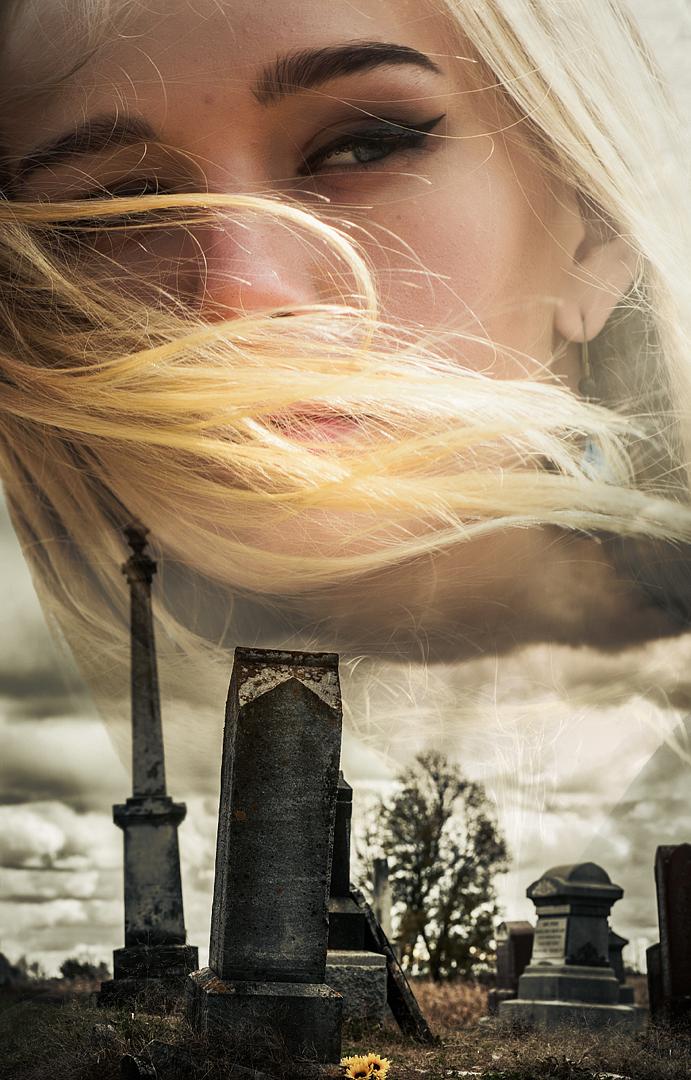 Coming Home to a Place I've Never Been

Maggie is reeling from the unexpected death of her mother when a phone call turns her world upside down, sending her to a small town with a big heart—and a handsome attorney named Zach. Will she unravel the mystery of her past? Will she be swept away by a scrumptious Southern gentleman? Or will she leave Sumner Creek permanently and go back to the life she’s always known?

As I watchedas people walked to the graveside where we would say goodbye one last time, I kept wondering which person would pass out from heat exhaustion first.

Morbid thought, I know. It’s the way I keep my emotions at bay and under control.

And since it was my mother lying in that casket, I had a lot of emotions to manage.

She died unexpectedly. A distracted driver, the police officer said when she came to my door to deliver the news.

Some sales rep was texting while driving, crossed the line into oncoming traffic and slammed into my mom’s car head-on, going 60 mph in afternoon traffic in Nashville, where we both lived.

So there I was, at a funeral I never wanted to attend, watching people I knew only through my mom, laying mental odds on which mourner would fall out first.

Not that my prediction game didn’t have precedent.

Two summers ago, I attended the funeral of an elderly man who lived in my apartment complex. The pallbearers looked as old as the man they were mourning, and they teetered on the brink of the Pearly Gates themselves.

The day was particularly hot, and as the men stopped at the gravesite to put the casket on the metal structure for burial, one of the men passed out. Unfortunately, he was a little too close to the hole and when he fainted, he fell onto the edge of the grave.

The shift in weight caught the other pallbearers off-balance and one of them lost his grip, lurching the casket downward and sideways, lodging it catawampus into the side of the hole, tilted at an angle.

It was the first funeral I’d ever attended that required an ambulance, a fire truck and two cranes.

So far, nothing that dramatic had occurred today, although I was surprised at just how many people had attended the funeral. I guess I should have expected it.

This is the South after all, where a funeral is as much a social event as a wedding. I recognized some of the mourners, men and women my mother had known over the years.

She had worked as a nurse at one of the medical clinics in Nashville, and she had served the people with zeal and compassion.

She had been at the same clinic for more than half her career, so she had become a familiar, calming presence for many of the patients who came through.

After the last few trickled up to the awning, the pallbearers carried the coffin from the hearse and I followed mechanically, and sat down in the chair of honor as the representative of the family.

My best friend Kim sat next to me since I had no other siblings. A few older people took seats in the remaining chairs.

I stared at nothing in particular as the minister read Psalm 23, which was one of the few Scriptures I remembered from my childhood.

A few more comments from the preacher, something about ashes and dust, then a final prayer and the service was officially over. The minister, whom my mom had known from her work at the hospital, shook my hand and spoke of how much he would miss my mom.

Once he left, I was assaulted with hugs from ladies wearing too much perfume and handshakes from men muttering, “I’m sorry for your loss” because they didn’t know what else to say.

In groups of two or three, the mourners trekked back to their cars.

I nodded absently and he placed his hand under my elbow to steady me as Kim and I walked back down the hill back to the car. When we reached the road, he opened the back door for us.

As I turned to get in, I looked back toward the grave and saw a man emerge from behind a small grove of nearby trees.

I did not recognize him, but he looked like the countless others I’d seen at the funeral—dressed in a dark suit with a dark tie and dark shoes to match. He ambled over to the graveside, carrying a single yellow daisy in his right hand.

When he reached the casket, he leaned down and kissed it as he placed the daisy on top. Then he stood upright, turned, and walked back toward the trees and disappeared among them.