From New York Times and USA Today best-selling author Rachel Van Dyken comes The Dark Ones Saga, an epic tale of love, loss, and so much more.

To touch a Dark One is death. To talk to an immortal is suicide. Yet, I've been marked by both. A Vampire. And the King of the immortals. My life is no longer my own. And now I know the truth, my life was never mine to begin with. It was theirs. It's always been theirs. 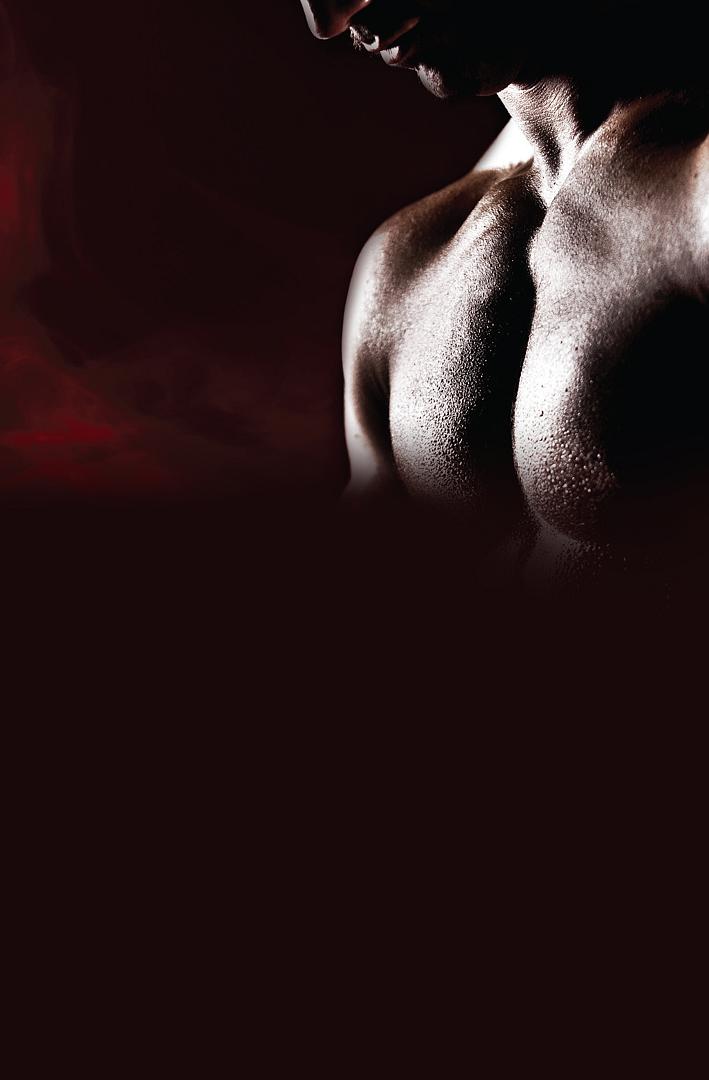 From New York Times and USA Today best-selling author Rachel Van Dyken comes The Dark Ones Saga, an epic tale of love, loss, and so much more.

To touch a Dark One is death. To talk to an immortal is suicide. Yet, I've been marked by both. A Vampire. And the King of the immortals. My life is no longer my own. And now I know the truth, my life was never mine to begin with. It was theirs. It's always been theirs.

Book One: The Dark Ones

I was never one to be accused of being patient. Then again, I'd never understood the need for patience.

To me, patience meant that I was either in the process of getting lectured or about to get lectured. I chewed the edge of my thumbnail and waited in the darkness.

“Ugly.” My mother shook her head in my direction. “Remember that… you will always be ugly to them.”

The very word dripped with hatred. You'd think after centuries of working together, we'd have found a happy medium.

My mother had her own reasons for hating them, and up until this point, I'd had exactly none.

I'd spent my entire existence balancing my normal school life with my folklore studies, something I'd always hated but it had been necessary, just in case my number was called.

My entire family had a bad reputation for going against the rules, against the calling that had been given them, so I'd never been really concerned about being called in.

I'd been eating soggy cereal, staring into the Corn Chex, when my mother's scream erupted through the house, followed by her passing out and my dad needing to call the paramedics.

Her heart had stopped. Literally. Stopped.

All because of a phone call.

Naturally, my parents had lied and said she'd been having chest pain, but I knew the truth.

Fear had stopped her heart, almost resulting in her death.

And fear was about to stop mine.

“Stop,” Mother hissed at my side. “Do you want them to think you're a barbarian?”

To them? I already was, so I didn't really see the point in pretending to be anything else.

To those individuals, I would always be the dirt beneath their feet, the little plaything they had to put up with.

I knew their history.

Probably better than most of them.

I'd been studying them for most of my life, poring over books and research with constant dread that, one day, my number would be called, and my life would be played out for me in absolute horror.

Humans were like little insects that they allowed to survive only because it was necessary for their own survival. We die. They die. Therefore, we live.

The darkness lifted for a few brief minutes as the door creaked open.

“Genesis?” a seductive male voice spoke into the darkness. “They will see you now.”

My mom, with her long dark hair and bright green eyes, gave me one more look and shook her head.

I nodded and repeated the mantra in my head.

The same one she'd pounded into my skull since my birth. She'd had her reasons, not that it made hearing those words any easier.

Several times during my upbringing, I'd locked myself in my room and just stared at myself in the mirror.

I'd focused on each feature and wondered what was so horrible about my eyes, my lips, my face — even my cheeks — that I had to repeat those ugly words until I was blue in the face.

The one time I'd asked her, she'd snorted and said something about our bloodlines being wicked and selfish, and how the females in our family were not known for our humility.

Basically, my own mother believed that if my number was called…

I would be killed.

My sarcastic nature didn't help things, and if my number was called, I figured it would get my tongue cut out.

And even though it was 2015, and I thought we'd come a long way with equality and human rights…

I was still nothing. In their eyes I was both nothing and everything, all wrapped up into one.

But unable to grasp my own uniqueness because of my imperfect creation.

“Nothing,” I chanted under my breath. “I am nothing.”

My black, over-the-knee boots clicked against the concrete as I made my way toward the light, the only light in the room, peeking out from the grand doorway.

I'd chosen to wear black leggings with a wraparound cream sweater, hoping that if I covered enough of myself, it would look humble, but not so humble that I didn't at least try to look nice for my meeting.

I'd never been the most secure girl in the world. Then again, how could I have confidence when every day of my life my mom had repeated that same mantra in my head? “You are nothing.”

I sensed a sudden presence at my back. A hand, I realized. The contact made me gasp. A slight warm tingle ran through and somehow down my neck.

“Sorry,” a man said to my right. I couldn't see him yet, but his voice sounded like a soothing melody, causing me to almost sway on my feet. “I forget how fragile humans can be.”

“This way.” The pressure from his hand wasn't necessarily painful, but it wasn't pleasant either, almost like an electric current was passing from his body into mine.

I'd heard that it was nearly impossible to turn off certain powers — it would be like me trying to tell my heart to stop beating.

Once I was through the door, I looked around.

The floor was a dark black marble; the walls had sconces that I'm sure at one point had held torches — before electricity.

Two large doors stood in my way. I could feel the power on the other side; the room practically sang with it.

“Do not speak,” the man on my right said. Finally, I glanced up and closed my mouth immediately.

What would a perfectly healthy twenty-five-year-old say to someone who had no eyes? Only dark spots where eyes once were?

Not to mention, his mouth wasn't moving, yet he was speaking.

I knew what he was.

“Fear isn't welcome here.” He spoke again, this time rubbing my back as if to comfort me. But his mouth still didn't move.

Regardless of the knowledge in my head about this type of creature, I was still having trouble breathing.

This was really happening.

My number had been called.

I was at the ceremony.

My life was going to change forever.

To run away would mean death.

To take a few more steps — well, it meant the same thing. Especially if I didn't please them.

I tugged at my sweater, my palms sweating.

“You look lovely, just remember. No fear. You are nothing. You are everything. You are simply… you.” He nodded again and the two oak doors opened.

A gasp escaped between my lips before I could stop it.

“They have that effect on everything,” he whispered.

And then the lights brightened.

All the schooling in the world couldn't have prepared me for what I saw. All the pictures, all the movies, all the preparation.

And suddenly, I wanted very much to fall to my knees and cry.