When Winter Bray encounters the mysterious, drop-dead gorgeous Theodore Cohen, her life is forever changed—and not just because he’s a vampire. The undeniable attraction between human and immortal soon sweeps them into a torrid romance that’s as seductive as it is dangerous. But as Winter is drawn deeper into Theodore’s world, is she prepared to go all in? 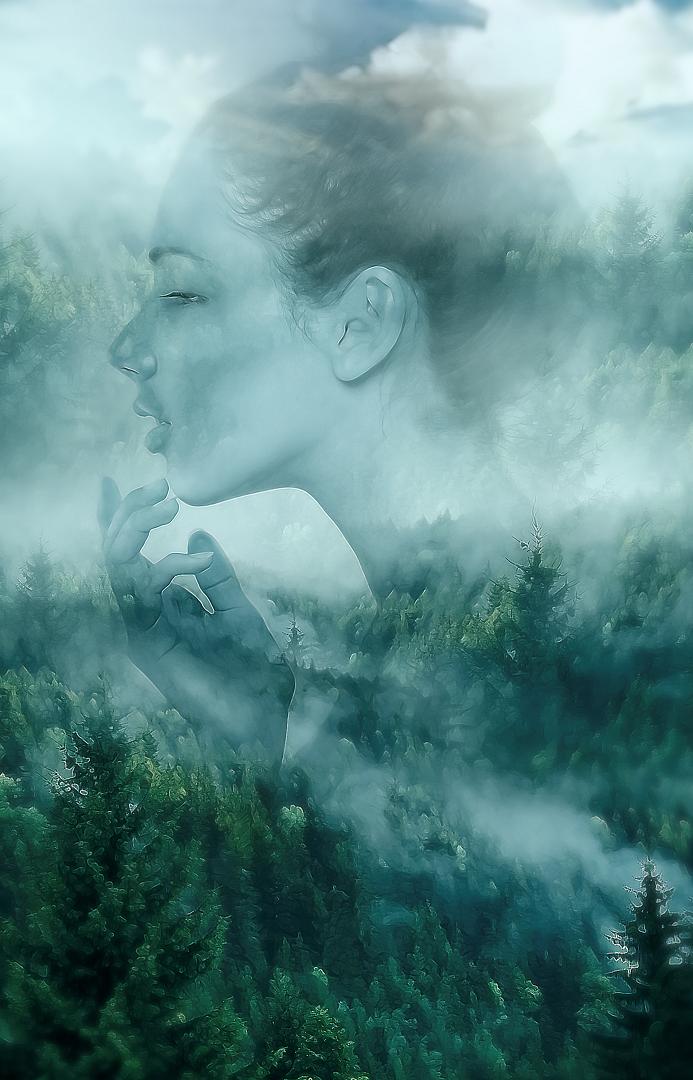 When Winter Bray encounters the mysterious, drop-dead gorgeous Theodore Cohen, her life is forever changed—and not just because he’s a vampire. The undeniable attraction between human and immortal soon sweeps them into a torrid romance that’s as seductive as it is dangerous. But as Winter is drawn deeper into Theodore’s world, is she prepared to go all in?

I watched her as the night hours passed by. I felt the icy wind on my pale skin as I moved closer to her window. I enjoyed watching her. I had been doing it for eleven days now.

She was new, new meat. I felt my desire growing richer as the minutes passed. I wanted nothing more than to taste the bittersweet blood that ran through her veins.

I felt my lust becoming more alive, the way she would scream as my fangs dug into her neck, begging for me to stop and let her live.

Humans were all the same boring, none-intriguing, but she was different. I could feel it. I peeked at the full moon; this was my chance.

I could turn her and be with her forever, but the desire for blood was stronger. I wanted to move closer and smell her scent, smell the blood, smell her skin, but I knew better.

I had planned every single detail; she would be mine, only mine and no one else’s.

Winter Bray. Shy, innocent, kind. That’s how I was always described. Moving to a new town, I would face some obstacles.

Being shy for me had always been a difficulty, but this time I was determined not to let my shyness control me. I would keep my head up and be welcoming toward new people as well as keeping the smile on my face.

I would shake the teacher’s hand and present myself as Winter Bray.

I already knew people would question my name. Winter as a name was not very known. I was used to it, so I didn’t mind, and it’s not like I would say anything against it. I could never defend myself.

Maybe it had something to do with the fact that I had been bullied at my former school.

I had gotten approval from my parents to take a few days to settle down and get used to this cold, foggy town. Even though we had been here for two weeks, I still hadn’t packed out my things.

The feeling of this place as my new home sounded so odd. Nevertheless, I promised my mum to try to start a different life here and to be more open-minded.

“Winter, are you ready to go?” As I heard my mother’s voice, I silently longed for this to be a daydream. I glanced back at her for a moment.

She wore dark blue boot-cut trousers. Honestly, I never understood why she liked that pair so much, but I didn’t say anything.

She paired the trousers with a white t-shirt and a pair of black heels. Her brown hair was neatly placed in a low bun and her brown eyes shone with excitement.

Today was the day. I would go to Grimmwood High. Nervousness consumed me. I felt like my heart was about to explode out of my chest. My palms were getting sweatier by the second.

I didn’t want to go. Never. I had too many secrets that no one could ever know about. Meeting new people meant I had to open up. But because of my stupid bullying, I had built up walls. Perhaps too tall? But they kept me and my secrets safe. New people scared me, but I chose to make my mum happy, by trying.

“As ready as I’ll ever be.” I sighed, looking at myself in the mirror. I stared into my chocolate brown eyes. They were clouded, registering no emotion.

Again, something I had picked up over the months of bullying. I suppose it had turned into a habit by now.

I studied my features. My short, light brown hair was messy. I brushed it once again. My lips were pale, so I gave them some color by putting on some lip gloss.

Now, my lips seemed more realistic and pink. My eyes looked sleepy, so I curled my lashes and applied some mascara.

My outfit was simple. Light blue jeans, an oversized, white sweatshirt, a pair of white sneakers. I snatched my black trench coat and my black shoulder bag. I didn’t know why; I sought to look so presentable today.

Maybe due to my mother’s expectations or maybe due to it being my first day. I wanted to make a proper impression. Glancing at myself again, I put on the smile I had practiced for a week.

I waited. I waited for her. Only her. I sensed all the stares as I wandered across the parking lot of the school. I smirked as I kept on walking.

Today would be an excellent day, which I didn’t say or mean often. My dark hair captured the wind, I loved this weather. The wind made sure I could breathe in all the surrounding scents.

When the perfect scent caught my nostrils, the only thing I could think about was my longing to dig my fangs into the neck of a certain someone.

My eyes would darken with lust, and my fangs would appear. Unfortunately, I was repeatedly deceived by everyone’s scent.

But I knew when she would enter, lust would blind me, nothing more. This, of course, would become a challenge, which I gladly accepted.

And in that second, my eyes darkened. The scent which filled my nostrils was unmistakable. She had entered the building, there was no way this could be someone else.

And there she walked down the hallway. She got glances from everywhere, and I could see it made her uneasy. I wore my sunglasses to avoid my dark lustful eyes from showing.

My fangs definitely showed if I opened my mouth.

My eyes were on her the whole time as she continued to walk. She had her hand gripping tightly on her shoulder bag. My eyes roamed her body.

She was taller than most girls, and she had the most magnificent hair. Not to point out her breathtaking brown eyes. My eyes landed on her lips. So full of color, so plump.

She placed a section of hair behind her ear, causing me to have a clear view of her neck.

I desired to seize her by the wrist and pull her out of the building. Showing my true nature, I would whisper sweet nothings into her ear to calm her down.

She would shudder with fear, just how I craved her to. But I didn’t. It took all my power not to taste her right then and there. I had a plan to follow, but maybe I shouldn’t.

‘Go with the flow’ as teenagers said in this generation, but I couldn’t just take her. I wanted her to be mine, which meant she had to fall in love with me.