Ryder’s life changes in an instant when he finds himself the last surviving member of his pack. Then, after years spent in isolation and full of rage, fate comes calling when his path collides with the White Moon Pack—and Adara, the captivating daughter of the Alpha. But in saving each other, will they bring down both of their worlds? 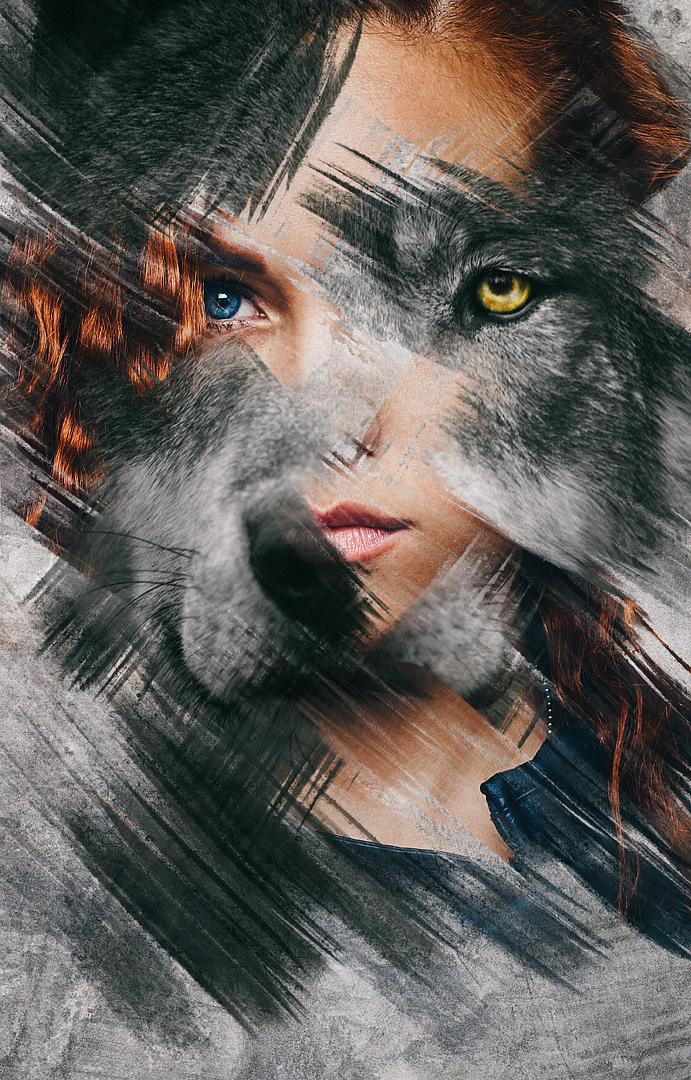 Ryder’s life changes in an instant when he finds himself the last surviving member of his pack. Then, after years spent in isolation and full of rage, fate comes calling when his path collides with the White Moon Pack—and Adara, the captivating daughter of the Alpha. But in saving each other, will they bring down both of their worlds?

I was shaken awake by my mother’s panicked voice.

“Mom?” I looked at her, half asleep and confused.

I jumped out of bed and dressed quickly before rushing to the door. My mother grabbed my arm, forcing me to turn back.

“No! You can’t go out there. We will need someone to take care of the pack when this is over. You are only fifteen. You can’t be a part of this fight—you need to run.” She looked at me with fear in her eyes.

“Mom, I’m not going to run! The pack needs help and I’m going to help! It’s my duty,” I replied, walking toward the door again. She ran and stood in front of me.

“Ryder, this isn’t up for discussion. Your duty is to stay alive. If you want to help, then get out of here. Go to the cabin, the one deep inside the border. You remember?”

I nodded, my eyes filling with tears. “You’re not coming?”

She took a deep breath and gave me a sad stare. “I have to make sure the families get out safely. Now hurry and pack your things. You need to get out of here, sweetheart.”

I packed a bag of clothes and threw it over my shoulder before looking around the room.

I knew if things were so bad that my father was dead and I was running, then I probably wouldn’t be returning any time soon. My mother walked me to the back of the pack house and gave me a tight hug.

“Keep inside the tree line and don’t stop until you get to the cabin. Run hard, Ryder, and stay safe.” She pulled back and held my face in her hands. “I love you, sweetheart. Always remember that.”

“I love you too, Mom, but you’re going to meet me right?”

She tried to hold back her tears, but I knew what she was thinking. She didn’t expect any of us to survive this. That’s why I was running.

“I’ll try my hardest to meet you . . . ” she said softly. She hugged me again and I hugged her tighter now that I knew she didn’t plan to survive the night.

I turned away and ran into the tree line before shifting and turning back to watch my mom wave goodbye, her tears now falling down her cheeks. I could feel my heart breaking.

My heart pounded in my chest as I ran off into the woods. I could hear the howls and cries from the fighting to the east. My people were being slaughtered.

Turn around!! We can take them!! my wolf howled.

I ran hard for miles until I finally reached the cabin.

It was quiet and secluded on the far south border of the pack lands. My mom and dad had used it a few times for camping as a family.

Nobody knew about it but us. It had been handed down secretly through the family as a way to get away.

I stood in front of the small wooden cabin for a moment before walking in. As I opened the door, I could see dust in the air as the sunrise began to filter through the windows.

I looked around the small house. It was a small cabin with a kitchen, living area, and a bed in the corner. I stood in the center of the cabin, the last hour playing over and over in my mind.

After a while I decided it was time to stop feeling sorry for myself and I moved into action.

I closed all the curtains and blocked the door in case the invading pack happened to wander this far south.

I cleaned up the cabin as much as I could with the hope of making it more comfortable for my mom when she joined me.

I sat in the cabin, listening to the distant sounds of war and death. I could hear the gnashing of teeth and the ripping of flesh and the growls from wrestling wolves.

I sat there until all of a sudden the noise stopped. I stood up and tried to hear something—anything. But there was nothing.

A few hours later, after not hearing anything for a long time, I decided to disobey my mother’s wishes and I left the cabin. I shifted again, running fast through the woods.

I stopped mid sprint. I could smell the blood.

We should turn back. You don’t want to see what’s past those trees . . . my wolf whispered, the hairs on the back of his neck standing on edge.

I pushed through anyway and walked through the carnage of what was once my pack.

There were bodies everywhere, and when my eyes settled on the image of my mother lying on the ground, I just about collapsed.

My wolf nudged her with his nose before laying next to her, whining softly.

I searched through the wolves, trying to find at least one who was alive.

I heard howling in the distance and knew whoever had attacked and destroyed my entire pack was on their way back, probably to burn the bodies.

I ran again, letting my wolf’s feet carry me far, back to the cabin. I knew nobody would find me here. I decided I would stay here, hide until I was able to figure out what had happened to my people.

I laid in bed, letting the tears flow freely as I mourned my family and my pack. I was the last surviving member of Black Trail Pack. I was alone.