Donor to a Vampire

The blood of the innocent has always been this vampire’s favorite meal. Meanwhile, Dess is a bartender, serving libations to a rowdy crowd. Dess has seen it all, but she’s taken aback when a vampire asks for a drink...and it’s definitely ~not~ a beer. Can Dess resist his advances, or will she become the vampire’s favorite donor? 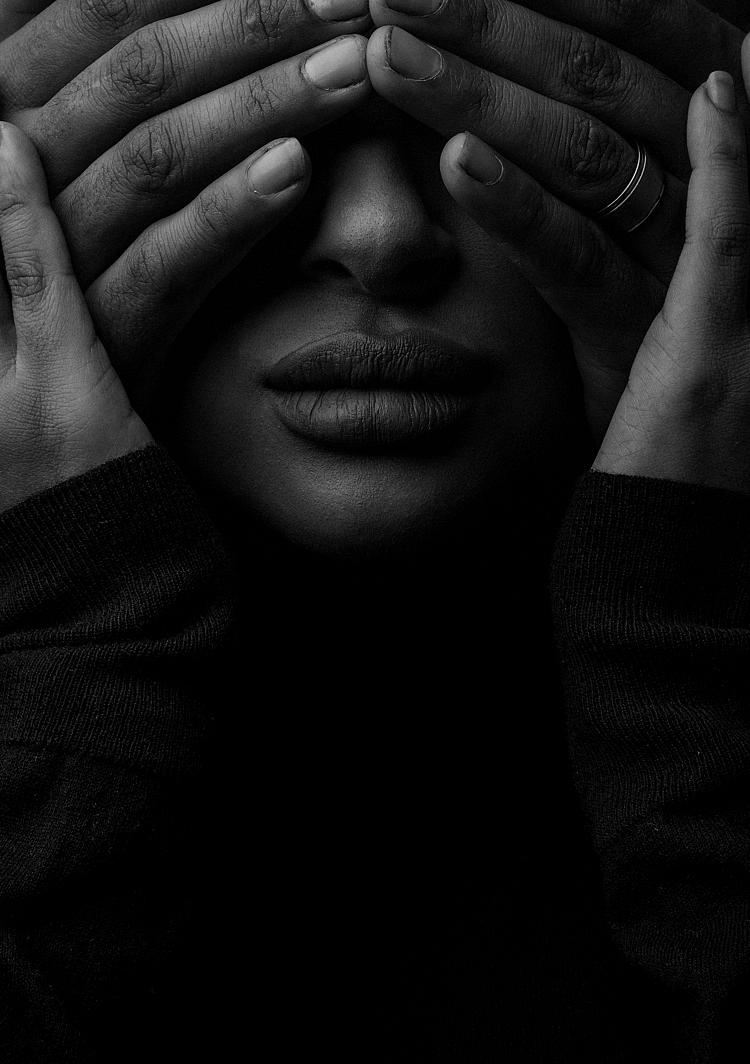 Donor to a Vampire

The blood of the innocent has always been this vampire’s favorite meal. Meanwhile, Dess is a bartender, serving libations to a rowdy crowd. Dess has seen it all, but she’s taken aback when a vampire asks for a drink...and it’s definitely ~not~ a beer. Can Dess resist his advances, or will she become the vampire’s favorite donor?

1: No Rest for the Wicked

All the waiting and planning he made during more than five millennia was finally, after all this era, here ready for him to seize it.

Laughing hard with glee, above him shined a red full moon that was like him bathing in the sea of red.

The blood moon was a good omen for his malicious deeds and to make a tribute to the celestial body he was sitting in a basin full of the red liquid. Blood of the innocent always had an appeal to him.

It was time to rise, to reap the seeds he planted aeons ago.

Sitting back into his stone basin, adorning a mask of indifference on his features, the momentary joyful explosion was behind him; it was time to start walking the outlining of his plan strategically.

“Let us reign some chaos onto my unsuspecting subjects, unknowing who the pandemonium shall unleash. The King of the shadows, the Puppeteer of the Universe is moving his first pawn.”

He shall start imposing anarchy at the very proud and utterly pompous Synod of the Vampire world.

The arrogant and ever narcissistic Stainless needed to be reminded that he  was still here at the top of the food chain even though he was long forgotten.

But still in the shadows, waiting, planning, pulling invisibly at the strings was the Shade.

“Bring us another round, will ya!” Shouted a very intoxicated patron of The Sage bar.

He smelled like he sounded, disgusting. But what brings the money in, I can’t complain, and even if I wanted to make some rules in this chaos, I wouldn’t be heard.

I was a small fish in this big ocean, after all.

“Right-o,” I said in a sing-song voice, which usually brings in the tips. His glance at my long legs did not go unnoticed.

The kinder I was, not to mention the shorter the skirt, the customers submitted their dollar bills more willingly, which later turned into my much-needed pay.

I hummed along to the music loudly booming from the speakers while working on a new order. My hips swayed with the rhythm, and I heard the jingling of the change landing into the glass Tip Jar.

The Sage was, as always, full to the brink. Drunken customers were trying to run away from their mundane lives with booze and a wish to find someone to feel less alone for the rest of the night.

Some of them were already making out and passing saliva in the darkest parts of the bar, although I couldn’t care less for that.

While filling the pitcher up with beer for the tenth time this evening, a girl passed out on the bar counter was being forced into another drink by her fellow girlfriends.

The bachelorette party was making shrieking sounds, which frightened me out of my skin the first couple of times; however, I was used to them by now.

The other customers were still spilling their drinks and cussing them out when another bridesmaid shrieked: “Christa is getting married! !”

Must be nice, having such supportive friends to take you out and make you piss out drunk.

The next morning with a hell of a hangover and no memory, I would probably be finding myself a new group of friends.

As I was making my way down the dancing crowd with a big, full tray toward the table, I felt a slap on my ass—more than once. I stopped and gritted my teeth.

No personal boundaries with this lot, there never is.

“I believe this is yours, boys.” Masking my irritation, I set the liquor down on the already full table littered with empty glasses. “Here’s the bill, pay by the register.”

“How much for you, baby?” One who thought was the brave one of the group said with a big slimy grin.

“Do you come with the bill?” His attempts to flirt were accompanied by wolf howls and whistles of the rest. He was too drunk even to sit straight let alone pick up a girl with that stupid sexist line.

I muttered my mantra, trying not to feel sick to my stomach as one of them stared at my cleavage, not that my shirt offered much coverage.

The owner wanted his ‘working girls’ to be skimpily dressed so that more of that dollar dough flowed into the register.

Humiliation was something I was used to at this place, but I had to live with it if I wanted to keep this job.

“I am not on the menu.” I politely turned the rude guy down and leaving the said table to do rounds for more orders.

When I finally arrived at the bar counter, my annoyance was replaced by seething anger. I was groped at least five times, slapped on the ass two times and almost puked on once.

But who was keeping score?

While breathing deeply, I tried to remain calm with blushed cheeks even though my dignity was shattered somewhere behind me on the dance floor.

“You fine, Dess?” Jones, one of the male bartenders, asked in fake concern.

“Yeah, peachy. Tell the other girls to be careful of the roaming hands.”

Jones rolled his eyes. “If the owner didn’t pay so well, I would make a damn scene.”

Sure he would, in his dreams.

Jones was a big guy; however, he was all talk and no action. Like a big, scary elephant who was terrified of the littlest mouse. We girls at The Sage had to take care of ourselves.

But as Jones said, The Sage paid well, probably to shut the employees up.

At 2 AM, The Sage closed its’ doors for the night, and I was officially off. The cleaning crew would have a hell of a lot to clean in five hours, although that was no concern of mine.

I had enough of other worries to cause me a head full of grey hair.

I checked my flip phone for any messages or missed calls from the Grace Hospital. There were none, and I sighed in relief the burden falling off my shoulders for the night.

With a less worry on my mind, I hurried to my one-room apartment. I had to be up in four hours for my second part-time waitressing job.

There was absolutely no rest for the wicked.