Storm is a Dragon who lurks in the dark, surrounded by violence and filled with lust. When he meets Silver, she dares him to follow her into the light. They’re destined mates, but Storm swore he’d never love again. But can he resist their bond? 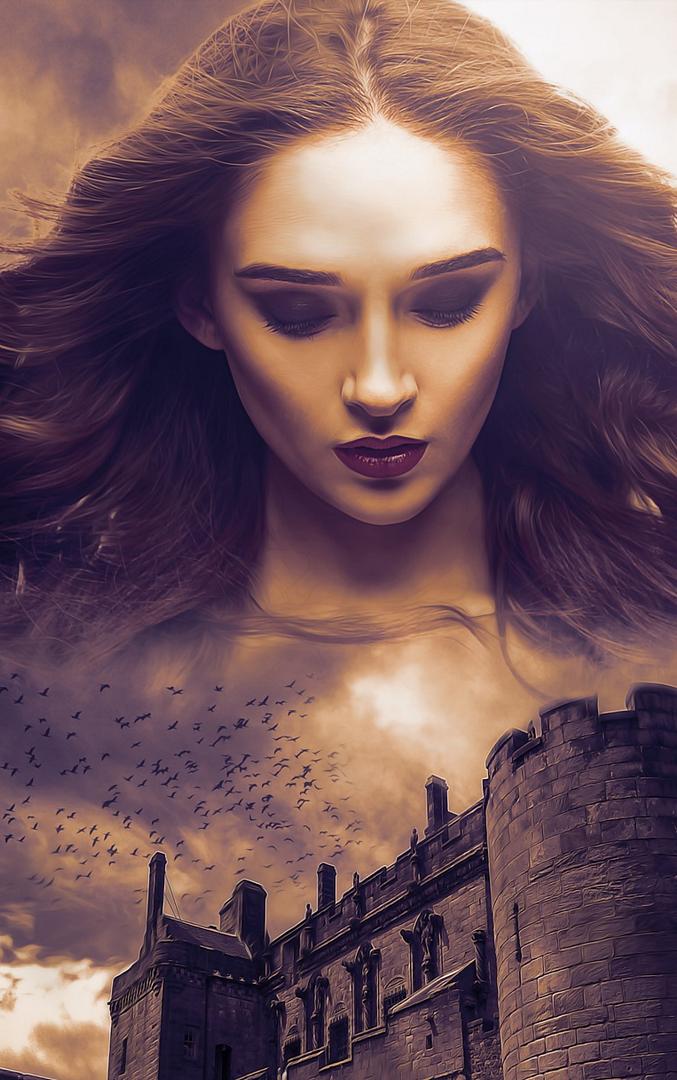 Storm is a Dragon who lurks in the dark, surrounded by violence and filled with lust. When he meets Silver, she dares him to follow her into the light. They’re destined mates, but Storm swore he’d never love again. But can he resist their bond?

I remember our first encounter. I had been watching him, my gaze drawn to the light glowing in the lines in his left cheek.

The skin was unsealed and cracked because of his inability to stay human for too long.

The luminescence was from Broken Fire, which glows underneath a Dragon who has been in too many battles and too many fights.

A Dragon who has lost too much.

The two girls I was with didn’t take an interest in any of the travelers here.

Summer and Elena hadn’t known who he was, and they simply glanced at him sitting at the bar of the common inn, but I had heard the legends.

The Storm of the Lost Horde. A tale about a Dragon Horde once consumed with extreme bloodlust and passion beyond acceptable limits.

The sex had been so violent that burning mates was common practice…and after all they upheld… In the end, only one Dragon had come out alive.

Storm. A Dragon plagued with identifying Broken Fire, which permanently shone through the cracks in his left cheek.

Also famously adorned with burned-silver hair that mirrored the color of his thundercloud scales. Hence his other legendary nickname of Shadow in the Sky, invisible to the mortal eye.

And he was here, drinking wine.

As I walked to the stairs that led to the room I would share with my two friends, he swallowed his jug of blood red liquid in a few effortless gulps.

He stood to turn and leave the bar, while no one paid him any attention. Only Dragons would notice the magic leaking out of his skin; to anyone else, he was disguised as any traveler.

But not to me.

I was a Dragon, a Silver one like him.

I was born with the ability to persuade others with my own Heart Magic, Dragon Fire based on feeling.

It was not something I used for evil, as it gave me an overwhelming sense of empathy for all living beings.

I could tell that this mythical character from children’s nightmares who should not exist oozed the opposite: tainted, bloodied Heart Magic.

I remember how he turned to leave and paused, catching me staring right at him as my two friends continued to ascend the stairs, and I was still stuck on the very bottom step.

Three shocking seconds passed as his golden eyes watched me.

A cold shiver ran through my soul, as if I had been acquainted with death…or something just as powerful.

He tilted his head.

And then he left.

And I was breathless.