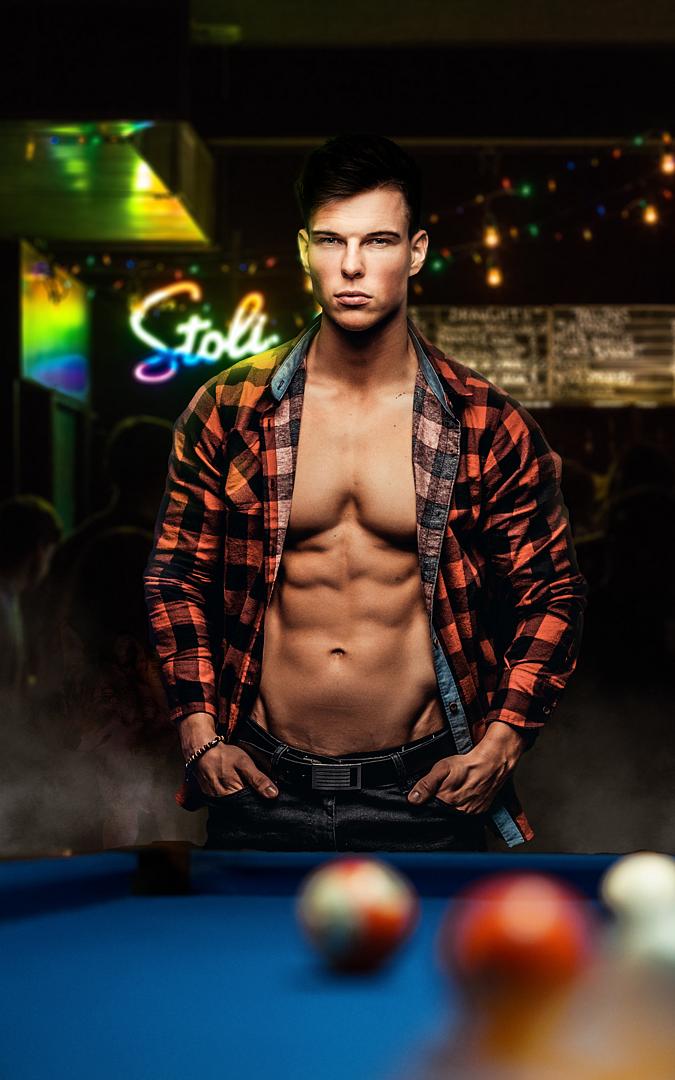 I stood in awe in front of my freshman dormitory.

Duke University wasn’t considered an Ivy League, but I was lucky and grateful to have landed a full scholarship.

After all, they only accepted about six students per year into the art history department.

My admission had been more of a shock than a piece of wonderful news.

I wasn’t the smartest nor the most talented in my family, as my older sister reminded me every chance she got.

I’d applied knowing full well that I wouldn’t make it, and yet here I was.

My sister and I weren’t close; in fact, we had a constant hate relationship.

It was no secret that she hated my guts—according to her I was not normal, and therefore she was allowed to bully me .

She was 5 foot 7, blonde, pretty, a high school cheerleader who hated to study and had one too many boyfriends.

I was a 5-foot-5, average-looking brunette, awkward as hell, used to burying herself in art and books and not having boyfriends.

The only thing we had in common were our blue eyes.

Anyway, taking the first step on the path to my dream of someday earning a Ph.D. in art history and visual studies—at a school so far from home—meant the world to me.

I was finally doing something right, something for myself.

It would be a long journey, I guessed that much, but I wanted to savor the experience.

I was scared, but somehow I had a gut feeling everything was going to work out.

I walked in with luggage in tow. There were students everywhere, some talking in groups and others running about.

I got the vibe of a movie scene where the main character is about to embark on an adventure with a dude who’s way out of her league.

Yeah, I know, I have a strange imagination.

Maybe it was all the romance novels and sappy movies—they seemed to be affecting my perception of reality—but in my defense that was where my creative juices came from.

I climbed two flights of stairs, walked down the hall, exchanged polite smiles, and read each room number until I found 205.

I took a deep breath and knocked lightly to let whomever—if someone was inside— know I was about to come in.

I waited a bit and didn't hear anyone, so I went in to start getting settled.

The bed to the right had things scattered on it. I guessed my roommate had arrived and could have just gone somewhere.

Judging from what I'm seeing, she likes heavy metal and big bikes.

And most of the stuff she owns is either red or black.

Bending down, I picked up the black leather jacket lying on the floor and placed it on the bed.

As if on cue, the door opened to reveal an attractive, self-assured-looking girl.

She doesn't completely look like someone who causes a lot of trouble, but I get the idea she's a force to be reckoned with.

Long black hair, gray eyes, the face of an angel, and curvy hips. And we were about the same height.

A total knockout. I must look dull next to her.

She gave me a confident smile and introduced herself as Dakota Black. A local, she called herself.

I figured she didn't need to stay at the dorm if she was a local, but she explains that she wants to genuinely experience university life.

But she would be going home every weekend, she told me, to help out at the bar her older brother owned.

We talked while we organized our stuff and then grabbed something to eat together, and soon we were becoming more and more comfortable.

Dakota was nice and easygoing. She liked reading as much as I did. And yes, she listened to heavy metal.

I sincerely believed she and I would get along just fine.

The days flew by, and I settled into my classes nicely, even though some of my professors loved to challenge our mental capacity.

I’d also noticed that “the locals” were very kind and helpful, and almost everybody knew everybody.

Dakota was the coolest person I'd ever met. She introduced me to her friends and the locals we came across from time to time.

I felt myself adapting and seriously hoping for life to stay the same, even if just for the year.

I'd keep my fingers crossed.