Past and present come together as a very unlikely pair—a ghost and a young man—join forces to uncover the dangerous mysteries of Sterben Hall and its owners. They chance upon witchcraft, demons, and a Faustian bargain. What other secrets are buried in that house? 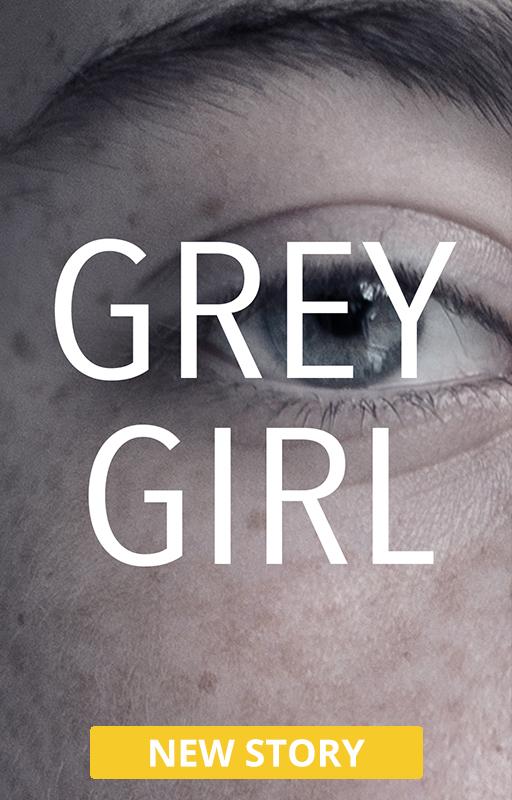 Past and present come together as a very unlikely pair—a ghost and a young man—join forces to uncover the dangerous mysteries of Sterben Hall and its owners. They chance upon witchcraft, demons, and a Faustian bargain. What other secrets are buried in that house?

“What? Are you…scared?” a young boy’s taunting voice asked.

“I’m not scared. You’re stupid,” a trembling voice answered as shadows of the trees danced across the dark bricks and blank windows.

“Told you he wouldn’t do it.” A third, bored voice harrumphed.

Three boy’s voices hissed furiously at one another.

The whispered argument ended with, “You’re so tough, then come in with me.”

The three boys glared at one another. A nod of agreement was made all around.

A moment’s hesitation before they crept slowly toward the rusting fence, where they paused. Each pointed at another to go first. No one moved.

Throwing his hands in the air in frustration, the tallest of the three ducked. Slipping through the hole by the bush that couldn’t be seen from the road, they followed one after the other.

Back together on the other side, they nodded, grim-faced and determined. Three shadows ran, heads low, through the wild tall grass and weeds. Vines and brushes tugged at their legs.

Each step forward felt like someone trying to stop them. Finally, they ascended the creaking wooden porch. Footfalls dull and hollow, echoed through the aged wood.

“How do we get in?” asked a squeaking whisper.

“Stephanie’s brother says there is a loose board over a broken window over here.” one of the boys quaked.

Wood scraped on battered wood as the board was pushed aside, revealing their way in. Not one of them moved. Again each looked to the others, eyebrows raised expectantly.

Finally, “Come on,” the tallest grumbled. One by one, they disappeared through the gap.

Though the wind rustled the leaves outside, the room was silent. The trio stood close together and even closer to the way out.

Dust-encrusted cloth-covered furnishings made strange shapes throughout the area. The sparse light from outside illuminated little.

A light flashed across the once-elegant front room as one boy produced a small flashlight. Each step forward sent small clouds of dust into the air.

The flashlight’s weak beam held with a shaking hand led the way as the huddle moved into the hall. Portraits glared down at them from long-dead eyes.

Heavy thumps from above ceased all movement and breathing. The flashlight slowly pointed up at the ceiling. A shower of dust caught the beam.

The rhythmic thumps continued like footsteps. The sound seemed to move, getting farther away as, silently, they listened.

The light followed the progress of dust fall till it shone on the darkness where the staircase disappeared onto the second floor.

Shuffling as one, the boys found themselves staring, dry-mouthed and shaking, from the bottom of the grand staircase.

A voice screamed from behind them: “Get out!”

The light flickered and flashed, spinning to reveal a face of terror, translucent and ghastly. The flashlight rolled across the floor, its rattle drowned by the screams of the boys and the thundering of their feet.

One of the retreating boys caught something out of the corner of his eye. The sheer horror of it caused him to pause. Something hideous lumbered down the stairs.

The boy’s mouth opened into a scream when a hand grabbed his collar. The loose board flew across the porch out into the overgrown lawn.

Glass shattered as one head was not ducked low enough. Two went through the hole in the fence while the last one hurdled over.

Several minutes later, near the well-lit porch of one boy, a pact was made.

The three swore never to tell anyone what they had seen that night. They also swore, silently to themselves as they parted, to never go near the old Sterben Hall ever again.