Years ago, Theo kissed Neva at a party—a night he's never been able to forget, but that she seems to have forgotten. Hiding the truth, he sets out to court her, only to learn that she has been abused by a former partner. He swears to make her feel safe again, but if he is to succeed, he'll have to tell her the truth about their past... 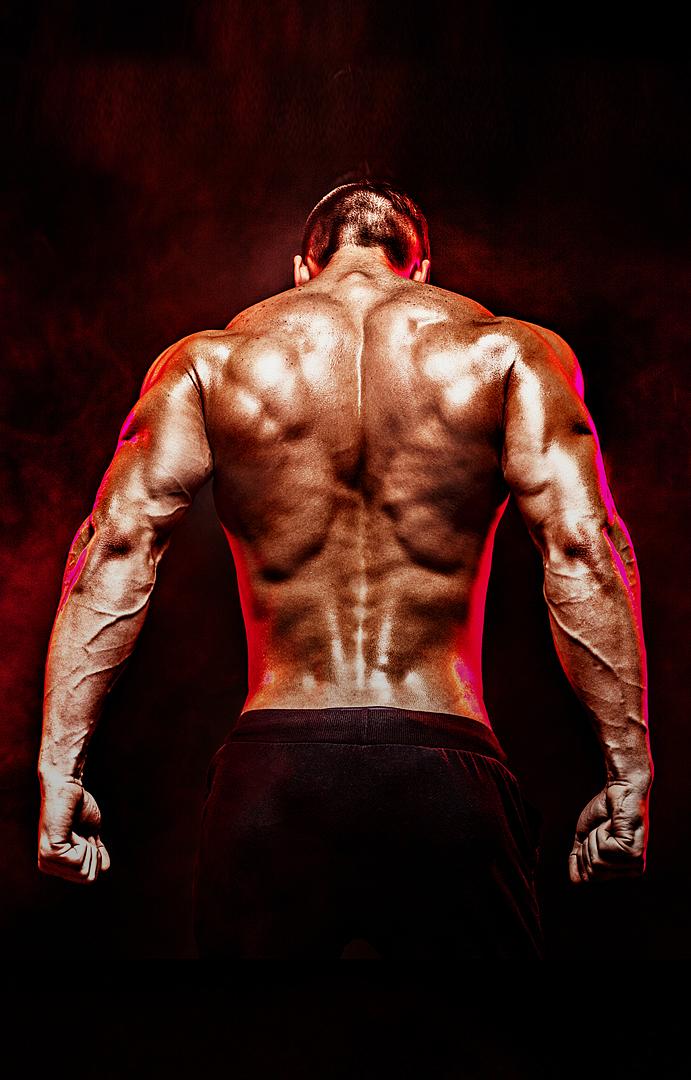 Years ago, Theo kissed Neva at a party—a night he's never been able to forget, but that she seems to have forgotten. Hiding the truth, he sets out to court her, only to learn that she has been abused by a former partner. He swears to make her feel safe again, but if he is to succeed, he'll have to tell her the truth about their past...

Theo gazed out of the floor-to-ceiling window that occupied one side of his office in the city.

The sun had set three hours ago, and he still didn’t feel the urge to get off the plush leather chair he was seated in and call it a night.

Every fiber of his being protested the thought of heading back to the house. But he knew he had to do it sooner or later. It was like ripping a band-aid off. Quick and painful.

Alex would be home by now. He’d been working on his graduate degree in business administration and was just eight to ten weeks away from getting it all done with. They were happy.

Just not as much as they used to be.

Alex and Theo had been close but after they lost their father to a heart attack, it had all gone downhill.

Theo had tried to make things work, but every time he tried, it was like throwing dirt against the wall and hoping something would stick.

He blamed himself because he had taken the easy way out.

He’d had to quit pursuing his degree when his father passed and take over his company.

It had been the older man’s pride and joy. So much so that he had spent his life building it from scratch and chose to invest every bit of his time and effort in polishing and perfecting it.

And that had resulted in him neglecting his family in the process.

Their mother had grown more and more distant as time passed. She had been under a spell of depression but had gotten better with medication.

Then suddenly, six months later, she had walked out.

She had been seeing someone else for a brief period and had told them that she thought she deserved happiness, something she knew their father would never be able to provide.

Theo shook his head, clearing the negative thoughts and squashing the seed of bitterness that threatened to sprout under the spring water of the past.

He pushed himself up, straightened his sleeves that had been rolled up to his elbows, and put on his coat.

He had to deal with the crap. There was no option.

He said goodbye to his secretary, Belinda, and then made his way to the elevator.

When he got out of the building, he chatted a bit with Jason, the security guard that usually had his shifts in the evening, and then headed to his car.

After a couple of minutes, he pulled into the garage of the place they called home.

For a few minutes, he sat still, letting the stress of the day evaporate before he entered the house. He had learned a long time ago that he needed to separate his family and business life.

And of course, his love life. Or the lack thereof. Sure, he got laid once in a while, but it was pure sex and nothing more.

He had gotten used to people wanting his money more than him and it didn’t surprise him anymore.

Initially, he had refused to believe that women would try to sleep with him just because of what he was capable of offering them. He smiled grimly in the confines of his car.

He had been naive and stupid.

He opened the door and stepped out, pulling out his briefcase from the passenger seat. The sudden thump of loud music shocked him into stillness.

He frowned. Was Alex having a damn party?

Entering through the garage door, he stopped when he saw the living room. It was filled with people.

A group of young women hung out by the door, plastic cups held between their fingers. They were laughing at someone a guy in the midst of them said.

It ended abruptly when one of the girls spotted Theo standing there.

He saw her lips move in the expression of an Oh my God and then she was nudging the female next to her who looked over her shoulder and stared too.

He tried not to roll his eyes.

Within a moment, seven pairs of eyes were riveted on him. He stood there for a few seconds longer, assessing the crowd and seeing that it was a large gathering of young boys and girls.

No doubt they were getting ready to celebrate graduation prematurely. He sighed.

He had been looking forward to a quiet, restful night. But he supposed you couldn’t get everything you asked for. If this was what made Alex happy, he could do it.

He moved his briefcase closer to avoid bumping into somebody and made his way around the group, murmuring a polite but curt “Ladies.”

He looked up to see Alex waving at him from the front of the room.

Theo forced a smile on his face and hoped it looked sincere.

Alex walked over to him and clapped his shoulder. Then he introduced him to a couple of guys that were his classmates.

Theo put on his courteous look and smiled back, making conversation for a couple of minutes, trying hard not to show his dislike of the heavy smell of beer wafting to him.

These kids must be looking to either get laid or do something really stupid tonight.

Even as he spoke to them, he glanced around the room, taking in the type of crowd that was hanging around.

He saw some of the girls staring and he smiled politely, not wanting to be rude to any of Alex’s friends.

He noted that his housekeeper, Mary, was nowhere in sight. She had probably gone to bed or decided to leave the kids alone and clean up the mess later.

There was food littered over a table nearby and dark splashes of red liquid showed spots where the punch had spilled.

On a round table next to it there was a minibar set up that had probably been stocked with drinks. The bottles were half empty now.

When there was a slight lull in the conversation he took the opportunity to wish Alex’s guests a good night. Then he smiled at Alex, genuinely happy that his little brother was enjoying himself.

Alex gave him a one-armed hug and then he and his friends headed over to the group of girls at the door.

Theo walked over to the flight of stairs that led to the bedrooms on the second floor.

When he reached his room, he placed his briefcase at the foot of the bed, got rid of his suit and tie, and headed straight to the shower.

He let the warm water wash away the stress of the long day. When he was done, he wrapped a towel around his waist and looked at himself in the mirror.

There were shadows below his eyes and a day’s growth of beard. But other than that, he didn’t look too bad.

His regular workout was his favorite time of the day. Sure, he didn’t mind working and running the company, but honestly, he had it set. Alex and his family were set for a lifetime and another.

He’d wanted to be a football player as a kid, then had transitioned to wanting to be an expert in the finance industry.

Now, he wasn’t sure what he’d do if he had the chance to devote his time to something other than work.

He sighed and wiped the droplets of water on his neck. He needed to relax, and he had a fair idea of what might help him.

Getting dressed, he slipped on a sweatshirt and headed down the hallway.

When he reached the library he had custom built a year after his father had passed, he was surprised to hear the sound of a soft voice coming from the room.

Annoyed, thinking that one of Alex’s friends had probably mistaken the room as something that could serve well for a make-out session, a scowl formed on his face.

He had every intention of telling them off when he entered the room. However, the scene that met his eyes made him freeze in the doorway.

A young woman sat on the carpeted floor, her head bent over a book that lay open in front of her. Two other novels lay stacked up on her right.

He could only see the top of her head as she flipped over a page in the book.

When he looked back at the stacked-up ones, he saw that it was a copy of Khaled Hosseini’s A Thousand Splendid Suns.

It was one of his favorites.

She was dressed in a loose-fitting shirt and a pair of black dress pants.

He was taken aback. Was that her party attire? The girls downstairs, with a few exceptions, were dressed in scraps of clothes that showcased bare skin to the fullest.

He heard her say something aloud, as though she was musing to herself. For some unknown reason, he was reluctant to make her aware of his presence.

She flexed her left foot and lightly tugged on the end of her pants, reading at the same time. Was she cold? He looked around the room to see if she had a coat along with her. He couldn’t spot any.

Her hair was a light shade of auburn, and he could see a hint of her olive skin when she turned her head slightly to the left to glance at her phone that lit up, signaling a notification.

Theo felt an inexplicable urge to step over behind her and watch her without interrupting her reading. But he found himself unable to move, rooted to the spot.

He heard her sigh softly. Then she shut the book, almost hesitating at the last moment. She was in the middle of gathering the other two books when she realized she wasn’t alone.

She glanced up at him, her mouth slightly open.

Theo went still when he saw her face. The impact of her soft brown eyes hit him full force and for a brief second, he forgot how to breathe.