Rosie Ryan always knew her father’s line of work wasn’t exactly “legal,” but after her mother died it was the two of them against the world and she didn’t care. That was all fine and good, until she came home from school one day to see the FBI taking him away. Now, she’s on the run and having to rely on the only other person she thinks she can trust, her Uncle Daniel. As bad as things are now, she has no idea how much worse they're about to get… 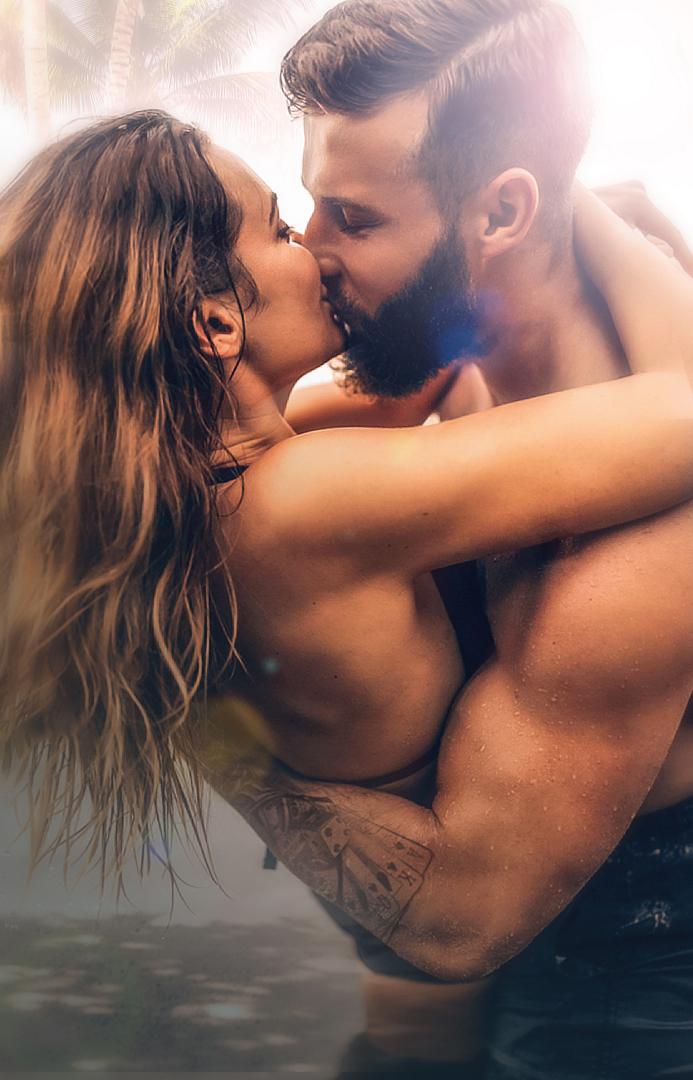 Rosie Ryan always knew her father’s line of work wasn’t exactly “legal,” but after her mother died it was the two of them against the world and she didn’t care. That was all fine and good, until she came home from school one day to see the FBI taking him away. Now, she’s on the run and having to rely on the only other person she thinks she can trust, her Uncle Daniel. As bad as things are now, she has no idea how much worse they're about to get…

I strolled out the main entrance of the school building; it had been another dull day. I hated being here, but my dad insisted. Nothing I could say would persuade him otherwise.

Not even the “well, you didn’t need to graduate” ploy would work. He would just chuckle. He never got me involved with his wheeler-dealings, but I knew they weren’t legal.

I think he knew that I knew that too. We just never spoke about it.

He always looked after me, though. I never went without. We weren’t rich by any means, but we had enough. It was just me and him; I didn’t need anyone else.

I never really knew my mother, she died when I was born, and I lived. My dad always said that’s what made me extra special. I was his little princess.

Now I’m just a few months off my eighteenth birthday. I’m still his princess, only not so little.

Being raised by only my dad made me a bit tougher. Especially given the circles he runs in. He taught me how to stick up for myself, but he always said, “Don’t ever start something you can’t finish.”

Which brings me nicely to the jerk on the motorbike.

“Hey, Rosie, why don’t I take you home,” the boy yelled across.

His voice really grated on me; I’d never been fond of the Irish accent. His green eyes twinkled, and he flipped his red hair from his face.

“Fuck off, Patrick!” I yelled back.

His fan club, entirely made up of girls, sat on the steps and glared at me. They were mostly cheerleaders. I guessed Patrick was some kind of jock. Basketball probably—he was too weedy for a footballer.

The dim fucker could never take no for an answer. He was a man-whore. He must have had every girl in the school. Every girl except me. It didn’t stop him trying, though.

I rolled my eyes.

“Go bother one of your little whores,” I growled. “Or better still, fuck off back to Ireland.”

I shoved my hands in the pockets of my jeans shorts and started to walk home. It was about a fifteen-minute walk.

I could have taken Patrick up on his offer, but it wouldn’t have just been a lift home. I could have gone on the bus, but I didn’t fancy sitting with the bunch of losers.

As soon as I graduated, I was leaving this hellhole. I needed to talk to Dad about letting me work with him.

He wasn’t going to be happy. I knew he wanted me to do something legal, but he made more money in a day than most people made in a week.

Lost in my thoughts, I looked up as I realized I was almost home. Then I stopped dead in my tracks, staring at my house.

My house—surrounded by cops. Not just any cops either, feds. FBI agents in their labeled bulletproof vests. What the fuck was going on?

I quickly crouched behind one of the neighbor’s cars, peering at the house, trying to figure out what to do next.

Then two FBI guys walked out the door with my dad, his hands cuffed behind his back.

He saw me. How the hell he saw me when the feds didn’t, I’ll never know, but he shot me a look. He’d always said that if I ever came home and there were cops outside the house, to leg it.

I felt tears pool in my eyes. I didn’t know if I’d ever see my dad again. Unless this was a big mistake. I somehow felt in my gut that it wasn’t.

The feds must have realized something was going on because, suddenly, all eyes were on me.

“Hey, you!” one of them yelled as he started to run toward me.

I ran. I hated sports at school, but I was damn good at them. I could run fast and was a good hurdler. I never thought I’d be putting my time on the training field at school to good use, but I did now.

I sprinted down the street, then down one of the side alleys. Climbed over the fence and down another alley until I was on the next block. I still didn’t stop. I kept running as though all the hounds of hell were after me.

If my dad was going down, then I would be on my own. I’d end up in the foster system, or worse.

When I finally stopped, I must have been about five or six blocks from my house. It had started to rain.

All I had were the clothes I was wearing, five dollars in my pocket and my phone. I didn’t even have a jacket. What the hell was I going to do now?

I didn’t make friends easily, so I had no girlfriends who I could call to put me up for the night.

I couldn’t go back home.

I wrapped my arms around my body in an attempt to keep warm as the rain got heavier.

Think, Rosie, I scolded myself.

Then I remembered what my dad had said. Uncle Daniel.

Uncle Daniel wasn’t a real uncle. Just a friend of my dad’s. My dad trusted him—well, he used to. I had seen him several times when I was growing up.

I was only five the first time he came round for dinner. Where Dad used to call me his little princess, Uncle Daniel would call me his kitten, and the nickname stuck.

I hadn’t seen him for about five years. I wasn’t sure why he stopped coming round, and I didn’t ask. Dad got involved with other people business-wise, and when he had them round, he always told me to make myself scarce.

He never did when Uncle Daniel came around.

Then a couple of weeks ago…

Something about my dad had seemed a little off. I couldn’t put my finger on it. When I asked him if he was OK, he’d nodded and smiled. I could tell the smile was forced. It reached his lips but not his eyes.

Then he looked at me seriously. “If anything happens to me, princess, I want you to contact Uncle Daniel.”

He grabbed my phone and put a number into it.

“Is everything OK, Daddy?” I asked.

I nodded and smiled. I could always be distracted by ice cream.

After that, everything was normal again. Until today.

I pulled my phone from my back pocket and opened the contacts list. I stared at the number my dad had put into the phone.

I hadn’t seen him for five years. Would he even remember who I was? Back then, I was a cute little kid; now, I’m a grumpy teenager. I sighed and put my phone back in my pocket.

Now wasn’t the time to call a virtual stranger. I would work something out—I usually did.

I shoved my hands back in my pockets and felt the five-dollar bill. I could at least buy some food, then find somewhere to sleep tonight. Then I could rethink my options in the morning.

I looked around and saw a mini-mart, so I headed in there.

Ten minutes later, I came out with a bottle of water, a sandwich and a bar of chocolate. I still had a couple of dollars left. I guess I could keep that for emergencies.

Maybe the feds would be gone by the morning. In the meantime, I headed toward the more residential area. There were always houses for sale, plenty of them empty. I’d just find one to squat in tonight.

It didn’t take long until I found a small property with a For Lease sign on the outside. It looked in a pretty bad state of repair, so I figured it would be a fairly safe place to break into.

Some of the windows were boarded up, so I jumped over the fence and went into the backyard. The back door was the usual, with panes of glass in the bottom and the top.

I found a stone in the backyard and used it to break the glass in the door. Reaching in, I flicked the lock and opened the door. There was no alarm system which didn’t surprise me. The place was too ramshackle for that.

I quickly looked around. It looked like I might have struck lucky. The place was a mess. No one had been in yet to clean out the previous tenants’ crap.

I turned the tap in the kitchen. There was a clunk but no water. I guessed they’d disconnected the utilities. At least it was dry.

Next, I checked out the bedrooms; they were all empty. I’d hoped there would be an old mattress or a blanket left behind, but no such luck. I guessed it would be the floor.

I sat down and ate the food I had bought, listening out for any trouble. When there wasn’t a sign of anyone else, I laid down on the floor. Using my arm as a pillow, I tried to get some sleep.