Abigail Hughes has been Lady Isobel's maid for as long as she can remember. They're more friends than employer and employee at this point, and Abigail thought nothing could ever come between them—not even when Isobel marries Lord Aldridge.

But when Lord Aldridge’s wandering eye falls on Abigail, she's unable to resist him, and the two of them embark on a passionate affair. Now Lady Isobel is out for revenge, and nothing will stand in her way... 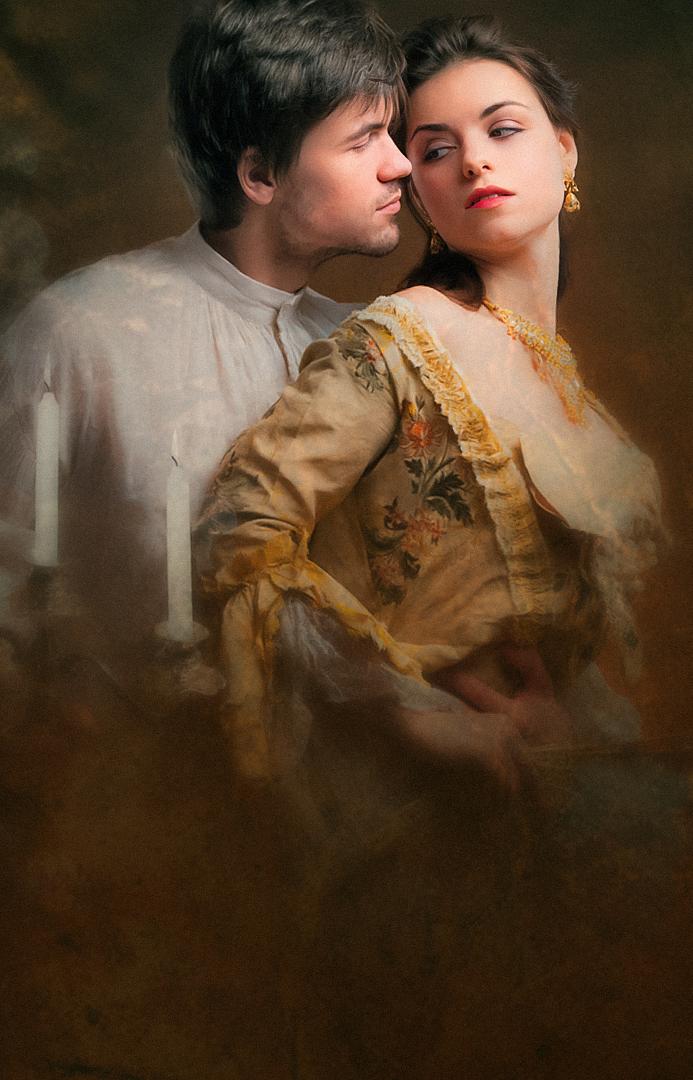 Abigail Hughes has been Lady Isobel's maid for as long as she can remember. They're more friends than employer and employee at this point, and Abigail thought nothing could ever come between them—not even when Isobel marries Lord Aldridge.

But when Lord Aldridge’s wandering eye falls on Abigail, she's unable to resist him, and the two of them embark on a passionate affair. Now Lady Isobel is out for revenge, and nothing will stand in her way...

The notion of scandal is no stranger to a civilized society.

Ancient Greeks lamented the wandering eye of their most precious God. King Henry of days long gone was so scandalous he went through six wives.

History is littered with promiscuous ladies and libidinous men, those with a thirst for power, titles, and sex.

But our story does not concern those people.

First, let us explore how scandal comes to be.

It happens all the time. A married man spends too much time with a woman who is neither his wife nor relation. It sends the gossipers into a frenzy, rumors passed around like champagne at a ball.

Then comes the day that one lucky person witnesses an intimate moment. It could be a lingering gaze or a dance that lasts too long, perhaps even a subtle caress easily passed off as affection between friends.

The best evidence is the stolen kiss. If there is a darkened corner of a room or a garden bathed in moonlight, one should always look for the hidden kiss.

This is when the scandal truly begins.

Gossip turns to accusations. The quiet whispers that were once shared between women cease to exist. Instead, they talk loudly, imploring any passerby to listen, to gossip, to spread the word.

The subjects of such treatment find themselves victims of judgmental stares, scathing words, and mocking insults.

For those who do not want to leave behind the glitz and glamour of high society, they must simply be patient. There is always a new story to steal the limelight. A new victim to judge.

When one finds themselves at the center of a scandal, one must work hard to claw their way to the top. A compliment paid to the right person, an invitation to the most exclusive events.

Above all else, cease all activities that initially caused the problem.

If one is patient enough, acceptance will find them. They will join the gossipers and naysayers, mocking those who followed them into the limelight of scandal.

For the rare few, a harder journey awaits them.

When scandal is born out of love, there is no place to hide. Those who have found true happiness in the arms of another are reluctant to give that up.

They will test the strength of that love time and time again as they face the world together. Mocking will follow them down every street, insults waiting around every corner.

The following story centers on one such couple.

Lord Magnus Aldridge and his wife, Isobel, commanded great respect. They had an arranged marriage, it’s true; however, it appeared to all they had found genuine love in one another.

They were a handsome couple, lavished with good fortune and wealth beyond comprehension. Theirs was a partnership that brought feelings of envy within their friendship group.

It wasn’t a marriage without its troubles, of course. It would be unrealistic to expect true perfection. In their eight years together, they had yet to conceive a child.

No one could figure out why two healthy, young people had struggled with conceiving an heir. It was a shame both of them carried on their shoulders.

Lord Aldridge became a recluse, hiding away in their London house. Lady Isobel threw herself into her role as wife, hosting parties and charitable events.

When Magnus graced his childhood home with his presence, husband and wife put on a united front. Their clear adoration for one another put a stop to any stirrings of gossip.

United in their grief, bonded together by their hopes, consumed with their love for one another.

So, it came as a great surprise to Lady Aldridge to find her lady’s maid bent over her husband’s desk while he sought pleasure in her body.

The lady hadn’t been aware her husband was home until she had heard his familiar groan coming from his study. She thought nothing of it, too wrapped up in her own troubles to care.

Isobel had endured a strenuous day and longed for a bath to ease her woes.

It was only the feminine moan that answered her husband that gave her pause. She crept to the open door of his study, unprepared for the shock she would receive.

Abigail was beautiful in the throes of her passion, the lady would note to herself. Her normally sleek hair was a tangled mess, falling down her face and curling below her chin.

Her eyes were closed, all concentration focused on the man between her legs, her moist lips parted on a near-constant moan.

She looked incredible too. Her body was young, her breasts swaying with the force of the lord’s thrusts. She had a slightly rounded stomach, incredible curves, and soft skin, and Isobel envied her.

Magnus looked to be in ecstasy. The lady had never seen such unbridled passion from him or heard the expletives that fell from his lips. He looked younger and more handsome than ever, she had to say.

Neither of them noticed the interruption, and the lady realized that irked her more than the betrayal of their lovemaking. They were so wrapped up in one another that her presence was nothing to them.

It gave her time to notice all the minor details, the curl of Abigail’s hair, the ecstasy on her husband’s face, and their bodies moving in sync with one another.

Or maybe it was that time had seemed to stop. Only the three of them existed at that moment. The lovers and the wife.

Betrayal is a hard emotion to overcome, but we must remember it is easy to judge without knowing all the facts. When people tell their stories, it is never quite the truth.

No one remains unbiased when talking about themselves.

Anyone with a decent bone in their body might feel pity for poor Lady Aldridge, may paint the lord and his lady’s maid the villains in this story.

It is a fair assumption. After all, a lady’s maid devotes herself to her mistress, her loyalty never wavering.

The decision is with you, reader. Let our players tell you the truth as they see it before you decide. No story centered on a scandal has a happy ending for all those involved.

Let us first go back to the beginning and meet Abigail.

The maid who became a lady.