Jewel in the Crown

A trophy. That’s what I am…what the world sees me as. I was supposed to marry the most brutal and savage monster alive as part of a peace treaty, but here’s the thing with creatures like him…there can never be peace. He slaughtered my father, and I’ve been on the run from him ever since, along with my pathetic excuse for a brother. Now he’s closing in, and my brother just made the biggest mistake of his life—one which will probably end up getting us both killed! 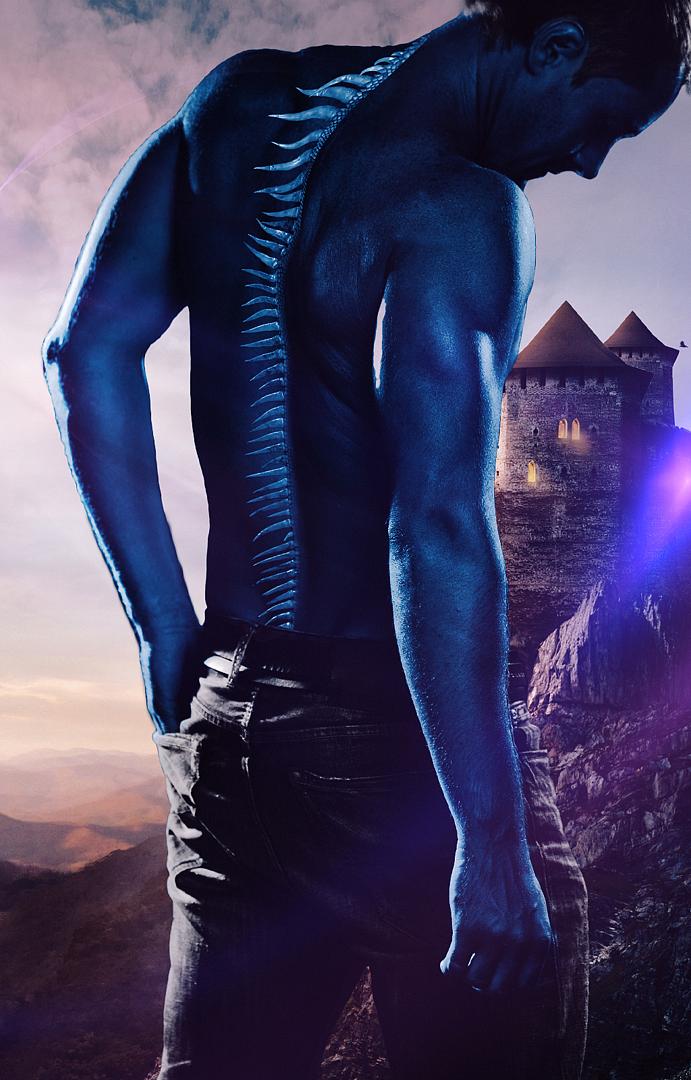 Jewel in the Crown

A trophy. That’s what I am…what the world sees me as. I was supposed to marry the most brutal and savage monster alive as part of a peace treaty, but here’s the thing with creatures like him…there can never be peace. He slaughtered my father, and I’ve been on the run from him ever since, along with my pathetic excuse for a brother. Now he’s closing in, and my brother just made the biggest mistake of his life—one which will probably end up getting us both killed!

“We have to go. Now,” Katelin half-screams at me as if I’m not scrambling behind her.

Around us, we can hear the panic, the screams, the fighting. The entire fortress feels like it’s in the midst of a battle.

This place has been my safety, my refuge since my mother died, and now, I’m fleeing it like a thief.

Katelin wrenches the door open and a few people turn to look, but no one seems to care. Because right now I don’t look like me. My hair is tied up, hidden under a cap; my fine dress has been discarded.

Right now, I look like a boy, a servant. And so does Katelin.

We rush down the halls, narrowly avoiding a group of people smashing through a wall to the vault, stealing what was my family’s treasures.

Despite the danger I’m in, despite the adrenaline and the fear, I pause, watching as they swarm, destroy, and desecrate what has taken my bloodline thousands of years to obtain.

“Come on,” Katelin hisses, grabbing my wrist, yanking me onwards and I trip only just avoiding colliding with her.

We rush down the stairs, flattening ourselves when soldiers come running past because they clearly don’t care if we get in their way. They’re not stopping for anyone.

I turn my face, hiding myself from their looks. Only they’re not here for me, or for the thieves; they’re here for what they can get, too.

This fortress, this place has turned to anarchy, and right now, I’m at just as much risk from all these people around me as I am from the enemy racing to our gates.

We duck further, scrambling through the kitchens and the servants’ passages and out into the courtyard.

Someone is wailing. Screaming.

I turn, trying to locate the noise and see a small child standing paralyzed as the chaos sweeps around him.

“Get your hands off me,” a woman cries as two soldiers grab her and I recognize her with horror as our eyes meet.

She was once one of my ladies. A lady in waiting. She screams out as they start cutting her dress off and I move to help, but Katelin grabs me again.

“No. You cannot do anything,” she says, dragging me away.

“But they’re hurting her,” I snap.

“They’ll do more than just hurt her,” she says, wrenching my arm with the same force she’s dragging me with. “And they’ll do worse to you if they realize who you are.”

I shake my head.

I’m not an idiot. I might be young, naive even, but I know what men are capable of, what they do to women when they think they can get away with it. No doubt what my betrothed is planning to do the moment he gets his hands on me.

“We have to go,” she hisses as I force her to stop because I can’t just leave her. I can’t.

I open my mouth to argue. To command her to obey me. And as I do, I see the great wooden gates swing open and horses begin to swarm the space between us.

Katelin starts shaking her head, moving to hide me, but then we both realize that it’s not them.

Not my enemy. Not the Warlord come to claim his prize.

I flinch back, flattening myself, and duck my head.

Emet is here. I can feel his presence.

Even now, even with all these men around us separating us, I can feel his aura. I gulp, fighting the fear.

Because my brother has not come to rescue me.

He’s not come to help me escape from a man who has killed, who will kill, and will not stop killing until he possesses me.

He’s come to claim me himself.

To own me. Possess me. Lock me away and throw away the key.

Katelin grips my hand tighter. She knows who he is, who he really is, and though we’ve not said it, we both know I wasn’t just fleeing the armies of my betrothed, but I was also running from my brother’s grasp.

Only I haven’t, have I? I haven’t even gotten out the gates.

Soldiers are storming the fortress, rounding everyone up, forcing us all against the stone walls, and killing anyone that tries to fight.

As his eyes seek mine out among the crowd I’m now hiding in, he smirks, dismounts, and makes his way to me.

“What are you doing, little sister?” he says.

I gulp, shaking my head slightly as I recoil.

Even now, even when I want to scream at him and rally against him, his presence overwhelms me. I am paralyzed. Helpless. Pathetic.

He laughs, grabbing my arm to yank me away from everyone and tossing me onto the piss-and blood-soaked ground at his feet.

“Were you thinking of escaping?” he says, squatting over me.

“Really? How do you account for your appearance then?”

“I thought you were him,” I say quickly. It’s not a bad lie, though I can see he knows it’s not true.

“You think he could outride me?” he snaps.

“I…” My voice falters. I can feel the dirt and moisture soaking in through the rough fabric of my clothes. I can taste the stench of it on my tongue.

He looks around, casting his eyes on the group still huddled with Katelin among them. I don’t know if he recognizes her, if he knows she’s there, and I pray to the gods he doesn’t.

His commander walks up to him and bows.

He’s using my father’s title despite the fact that he lost it the moment the man I am supposed to marry murdered him.

Emet narrows his eyes at me.

“The Fortress is secure,” his commander says.

“Good,” Emet replies. “Collect everything of worth. Put it on the carts. Destroy everything else.”

Emet curls his lip up. “I already told you. Destroy everything else.”

He snarls, dragging me up by the scruff of my neck. “I am king now,” he spits and bits of his saliva land on my face. “I can do whatever I want to whoever I want whenever I want. Do you understand?”

He’s always had a short temper. A nasty streak that I’ve mercifully been protected from—that is until now because there’s no one to protect me now. No father, no family.

“You, sister, are my property now. You obey me just as you obeyed our father.”

I nod again and he laughs.

“Be a good girl. Don’t give me reasons to hurt you,” he states before dropping me and I land hard onto my knees on the piss-stained cobblestones once more.

As I go to hang my head, I see movement. Glints. The flash of armor against the sunlight.

Screams start echoing out and I scream too. I scream in horror as the soldiers start massacring the crowd of people in front of me.

“No,” I cry, scrambling to me feet, but Emet grabs me before I even get a chance to do anything.

He slams me back down, slams my head into the stone, and as my eyes lose focus, as the darkness takes over, he stares down, watching me, knowing there’s nothing I can do now to escape him.

I’m at his mercy now. And we both know he has none.