Crushing on your brother’s best friend can make things complicated. Henley grew up following Luca around, dreaming about the day he would see her as more than just Will’s little sister. During her senior year of high school, her dream comes true, but not for long, and not in the way she expected. Will Henley and Luca get a second chance at love? 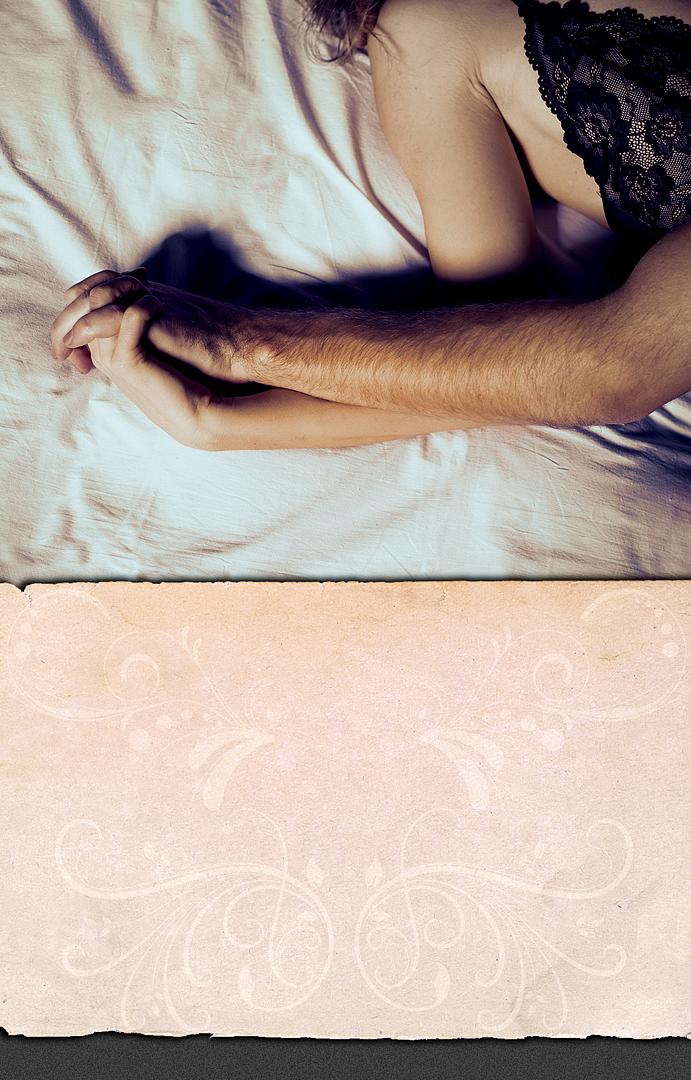 Crushing on your brother’s best friend can make things complicated. Henley grew up following Luca around, dreaming about the day he would see her as more than just Will’s little sister. During her senior year of high school, her dream comes true, but not for long, and not in the way she expected. Will Henley and Luca get a second chance at love?

“You need to stop looking around. You’re not fooling anyone. Luca isn’t going to magically appear just because you’re here.”

“Don’t talk so loud. The store is right there, and for all we know, he could be just inside or around the corner.”

Connor was my best friend. We’d met in the fifth grade, and the rest was history.

Connor had always known about my crush on Luca.

Sometimes he got annoyed at me and threatened to do something about it, but he was usually all talk, and he’d sit back and let me complain about Luca not paying attention to me.

How cliché could I be? I was a senior in high school who had a crush on my brother’s best friend. I’d liked Luca since I was thirteen. I kept hoping he would notice me, but he never did.

Instead, I was sitting with my best friend outside the shop his parents owned in the mall, hoping to run into him.

Luca was my brother’s best friend, so I’d known him the majority of my life. Will and Luca had met in elementary school, and our mothers had become friends through their playdates.

Luca was three years older than me but only two grades ahead. I was also eighteen now, which in my opinion helped, but things had yet to change between us.

“You should really move on from him, Henley. You’re too pretty and smart to be waiting for someone who sort of treats you like a jerk.”

“He never really hangs out with you unless Will is involved, and sometimes he doesn’t even acknowledge you. You deserve more.”

“I don’t think he does it on purpose. He wants to hang out with his friends. He’s like Will; they don’t want me following them around.”

“Anyway, are you going to the party this weekend?”

“No. While Will is cool, he isn’t so cool that he lets his little sister into one of his parties.”

“Are you kidding me? People will tell Will and Luca I’m there, and they’ll go all big brother on me and make me go home.”

“You’re eighteen; they can’t keep you at home, and you’re old enough to do things on your own, so put your big girl pants on and come out with me.”

“That’s true, but I’d rather not go to a party knowing Luca will be there with some girl.”

I got jealous every time I saw Luca with a girl.

Over the years, he’d had several girlfriends. Each time I saw him with one, I got angry, and I started feeling bad about myself, wondering why I wasn’t good enough.

“What a coincidence,” Connor whispered before greeting Luca.

“Getting ready to clock in. Mom and Dad are a little short-staffed, and they need some help with inventory.”

“Henley wouldn’t mind helping you. I have to get ready for a date with Todd, and Henley was complaining about being bored.”

“Really?! That would be great. Mom would love to have you around for a bit. I think she secretly wanted a daughter instead of a son.”

I flipped Connor off as soon as Luca turned his back.

This was going to be torture for me. I’d have to spend the next few hours in close contact with him. I followed Luca to the back, where it says, Employees Only.

“Hey, Mom. Henley agreed to help today. I figured we could use the extra set of hands.”

“Oh, Henley, you’re such a blessing.”

“No problem, Lily. It’ll give me something to do.”

“Well, we’re going to be doing a lot of cleaning and rearranging, so let me go get some old clothes in the back for you to change into. I’d hate for you to get your good clothes dirty.”

Luca and I were waiting for Lily to get back. It was awkward, or at least it felt awkward to me.

Usually, we had Will as a buffer. Ever since I’d started high school, Luca hadn’t hung out with me unless Will was around.

Now that Connor had pointed it out, it did seem like he went out of his way to avoid me sometimes.

“So…,” Luca started, “how is everything going?”

“Where are you going to go?”

“I thought you wanted to be a veterinarian. Collinsville doesn’t have animal science or a pre-vet major.”

“I do, but I also want to save money, and I can do that by staying local.”

“Here you go, sweetie,” Lily interrupted before he could respond.

“Luca, why don’t you get started with the inventory in that corner, and Henley? You can go over to that corner there and change. No one will be back here except for us, so you should be fine.”

I nodded to her. I hadn’t changed in front of Luca since we were little, and even though I was hidden in a corner, I was still embarrassed. But luckily, I had a matching set of underclothes.

I knew that sounded stupid, but it made me feel better.

I quickly changed and headed over to Luca to help him.

“What are we doing?”

“We’re taking inventory of the stock that we don’t use. We want to put it on the sales floor to get rid of it.

“Open the boxes and mark what’s in them and how much. Make a note if anything’s damaged and can’t be sold.”

The first box was full of tourist T-shirts.

Our town was small, but it was a tourist attraction. People from all over vacationed there. We had some of the best ATV trails in the country, and the lake attracted people all by itself.

“Back to your school plan. You’re smart, Henley. Do what you want, but I think you should go for it and go to a school that’ll give you the background you need for vet school.”

“Why? You and Will are going to Collinsville.”

“We don’t need a fancy degree to do what we want. Besides, and I know for a fact, you and Will have an educational trust fund.”

“We do, but that doesn’t mean I have to spend all of it.”

“I guess that makes sense,” he mumbled.

“Are you trying to get rid of me, Luca?” I said jokingly.

“Of course not. You’re just smart, and I don’t want you to waste it.”

He changed the subject: “Are you coming to the party tonight?”

“No. I’m sure Will doesn’t want his little sister there. He’ll have a heart attack if he sees me talking to a guy. I don’t want to get embarrassed by him.”

“I’ll tell him that I invited you. It’s your senior year. You have to live a little before going away to college.”

“Okay. I’ll come, but I’m bringing Connor with me.”

Why did Luca want me there? Wasn’t he afraid of me drinking or being around other guys? Maybe it didn’t bother him, and he just wanted me to make friends so I didn’t cling to him.