Shay is a beautiful young woman who works in a high-end night club with her best friend. Zane is a ruthless mafia leader with a terrifying reputation who always gets what he wants. When Zane sets his sights on Shay, she tries to avoid him at all costs. Will she see past his dangerous reputation and consider giving him a chance—even if it means her life will never be the same? 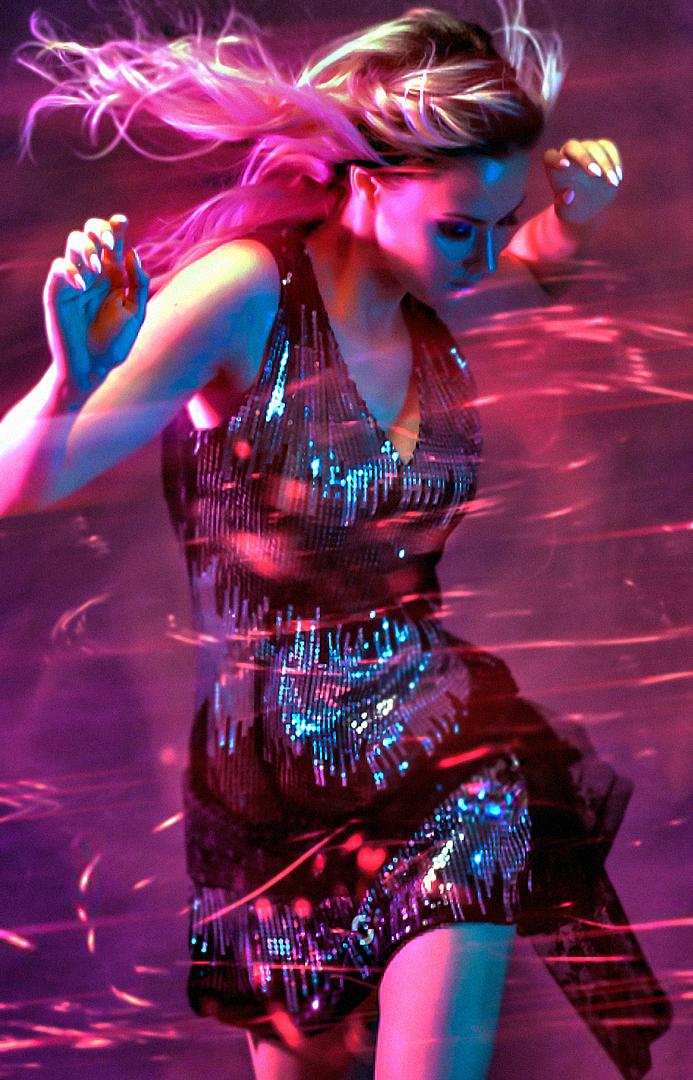 Shay is a beautiful young woman who works in a high-end night club with her best friend. Zane is a ruthless mafia leader with a terrifying reputation who always gets what he wants. When Zane sets his sights on Shay, she tries to avoid him at all costs. Will she see past his dangerous reputation and consider giving him a chance—even if it means her life will never be the same?

“Come on, girl! We are going to be late if you don’t get up.” Someone pushed hard on my back.

My best friend Tammy and I lived together in an upscale apartment on the north end of New York City.

We both had been here for about two years and made very good money as waitresses at one of the top clubs in New York City called the Blue Meadow.

We split the rent, so we could easily afford our place with all the tips and paycheck we got every week.

Tammy was bouncing on my bed trying to get me up because we worked very late last night.

“Four in the afternoon. We have to be there at six, remember?”

“Alright, let me get a quick shower, and then I will see you downstairs,” I said, pushing her off me.

I got up and dragged myself to the shower slowly. I was still exhausted and sore because last night was one of the club’s biggest nights we ever had.

Turning on the water and letting it get hot, I stepped in and moaned as the water hit my body, relaxing it.

Slowly washing off, I finally finished and stepped out, wrapping a towel around me and putting my hair up in one too.

Going to my walk-in closet, I grabbed my black skirt and white button-up shirt required for our work attire.

Drying my hair, then putting on some makeup, I walked downstairs at about five.

“Finally,” Tammy said. She was standing by the door, tapping her foot. “You know the traffic here is horrible, and we need to leave now.”

“I know, we are leaving at the same time we do every day we work. Let me grab my keys, and we will be ready to go.”

I grabbed my clutch, and we headed down the elevator to the parking garage attached to our complex.

The doors opened to a huge concrete garage where expensive cars lined the walls, and we walked up to my silver BMW. It was about six years old, but it still ran well and was paid off thanks to my job.

I hit a button on the key and unlocked it, then got in so we could drive through the horrible traffic for about forty minutes.

Finally, we got to the entrance of the parking garage that the club had for workers. I scanned my card and the gates lifted. We pulled into the area I usually parked.

“Wow!” Tammy exclaimed as we rounded the next corner. “I wonder who is here and owns those fancy cars?”

A couple of Porsches and three Lamborghinis were sitting at the elevator by where we normally parked. I cut the next corner and found a vacant spot about ten feet away from my usual spot.

We got out, and I set the car alarm. I dropped my keys into my clutch, and we made our way up to the alley at the entrance to the club.

The elevator doors dinged open, and we stepped out into the slowly darkening alley. That is when I saw something out of the corner of my eye and turned to look.

A very tall man was standing against the brick wall, wearing black slacks, a long trench coat, and a black hat. He took a long draw of his cigarette and blew it up into the quickly chilling air.

“Who is that?” Tammy whispered as we started walking again.

“I have no idea,” I said. Looking back one last time, I saw his half-shadowed face was looking at me.

Seeing his dark eyes lock onto me, I felt a blush come over me for no reason at all. I gave him a half-smile and then opened the door to enter the club.

Alec walked up to us and then closed the door behind us.

“Hey, ladies, you are looking good tonight as usual.”

Alec was the head bartender and had been after Tammy for several months now. She was slowly coming around to where she might go out with him but is still not ready to commit.

“Thank you.” Tammy blushed hard, and then we walked off to put our things in our lockers.

“When are you going to quit playing this game with him and just say yes to going to dinner?” I asked, scolding her a little.

“I don’t know if I really want to. What if we go out and he does not like me at all, or we don’t have any chemistry with each other?”

Putting my clutch in the locker, I said, “You will never know until you try, girl. You may go out hitting it off really well, then start dating each other. He is a handsome guy, plus has the sweetest nature about him.”

Slamming her locker door shut, she whirled around to face me. “Fine, when are you going to let Tony take you out?”

Tony was the head bouncer and had asked me out several times, but I turned him down, making excuses that I had something planned.

“I may let him this upcoming weekend. I have been thinking about it and may give it a shot.”

“I will let him know tonight then. We are off on Sunday, and I think he is too. I will go ask him now.”

She was hot on my heels as I walked back to the bar. “Alec, have you seen Tony?”

“He is up at the main VIP area tonight guarding the entrance. The main boss is here tonight and requested him to be their guard.”

Tammy looked at him with a shock on her face. “You mean Zane is here tonight?”

Zane Santone was the owner of the club. He was a ruthless mafia leader and known to kill someone just for looking at him wrong. I had hoped that I would never meet him, but my luck just ran out tonight.

“Shay, they are yours tonight.” Alec handed me a tray full of drinks.

“I cannot help it, girl. They asked for you in person. He did not know your name but described you and said he wanted you to serve them their drinks.”

Looking at the tray loaded with about twenty shots, I nodded my head and took it.

“How did you know what they wanted?” I hoisted the tray up onto my hand.

“They always drink the same thing when they come here. I have them separated for you by their taste.

“These five over here that are clear go to Zane. These here that are brown go to Conner, and the ones with the lemons go to Noah.” He pointed as he told me this.

I took the tray up to the room, and Tony was standing there with the curtain shut. He smiled as I walked up.

“So, you have them tonight?” he said in a flirtatious tone.

“Yes, Alec told me to bring these up here to them,” I replied, showing him the tray of drinks.

“I will let you in if you say yes,” he said in a purring voice that is deep and sexy as hell. I knew what he wanted: a date with me.

Before I could say anything, a deep and sexy voice came from behind the curtain. “Tony, quit flirting with the help and let her in.”

He pulled the curtains open, and I walked in. My mouth ran dry as I looked at the three very handsome, built, and well-dressed men. There was one who looked somewhat familiar, but I could not place him.

A man with eyes as black as coal looked up at me. “That would be me, love.”

I set his drinks down in front of him. “Which one of you is Conner?”

A blond-haired man with ice blue eyes looked up and smiled at me. “Those would be mine, doll.” As I set his drinks down in front of him, he was ripped out of his seat by the one named Zane.

“What did you call her?” His lips curled into a hard snarl.

“Sorry, man. I didn’t mean it like that,” Connor replied, shoving Zane off quickly.

Setting down the last set of drinks in front of Noah, I turned to leave the room.

“Where are you going, my queen?”

Turning around, I gave Zane a nice smile. “My name is Shay, and I have to return to work. Other people need me to serve them.”

“No, you are to stay here with us for the night. Alec has been told about it already.”

“I am not asking. You have been told what to do.” He nodded to an empty seat, and I slowly sat down in front of these terrifying men.