When a young successful woman is ready to get married and have a baby, all she needs is the perfect man to take his place at the altar.

When a handsome, wealthy man is being pressured by his father to produce a legitimate heir there isn’t anything he can do besides find a suitable lady with the right genes and upbringing to marry as soon as possible. 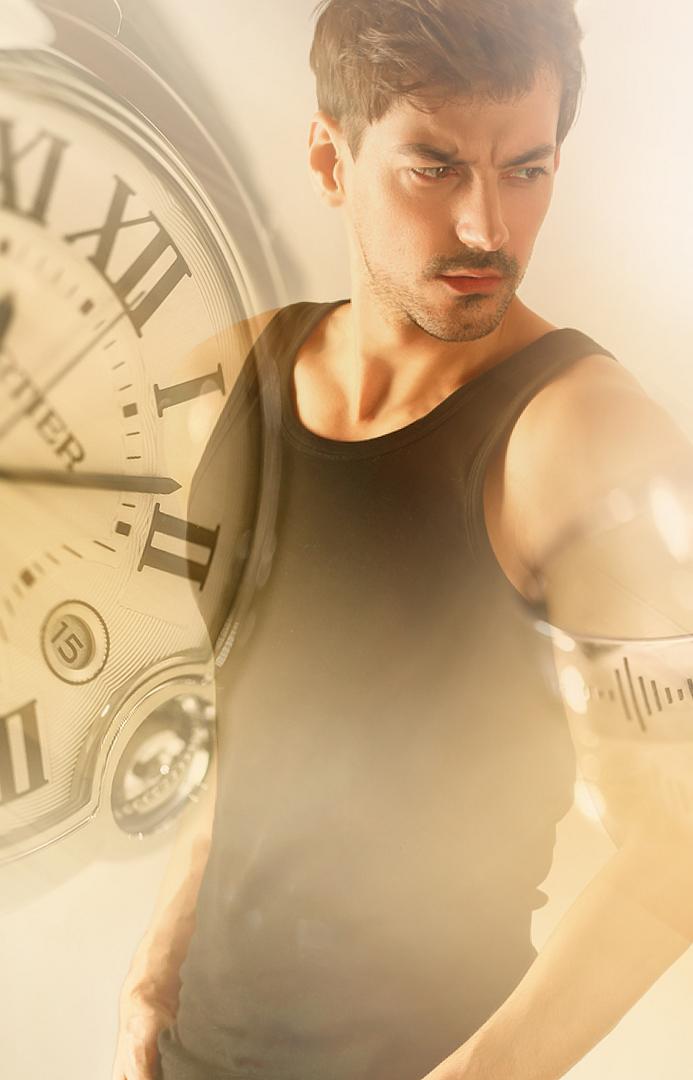 When a young successful woman is ready to get married and have a baby, all she needs is the perfect man to take his place at the altar.

When a handsome, wealthy man is being pressured by his father to produce a legitimate heir there isn’t anything he can do besides find a suitable lady with the right genes and upbringing to marry as soon as possible.

Donna Quinton never would have imagined marrying her older sister’s fiancé but when fate brings Gregory Marshall back into her life at the perfect time, how can she say no?

Neither of them is designed to maintain a long term relationship. But they need each other.

“That boy is going to kill himself,” muttered Grant Marshall, putting down the newspaper.

Lifting his coffee cup, he stared blankly at the computer screen in front of him. His cousin, Gabriella Marshall-Stone sighed impatiently.

“Well for a dog’s sake at least hurry, Grant. My pooch has an appointment at The Canine. Type the damn document, let me sign it and go.”

“Sorry, Gabs. And Monty,” he added to his lawyer, who had been sitting silently since Grant had opened the paper to find the latest article on his son, which Gabs had told him about.

His fingers flew across the keyboard and within minutes, Gabs was walking her pedigree ‘pooch’ out of the office.

As she opened Grant’s door, she bumped into a mass of muscle and golden skin concealed in a designer suit.

“Gregory, darling, must run but I think you came just in time. Your father’s got something up his sleeve, the lovely man,” she murmured under her breath.

“So he must Gabs, he only calls after hours or during his lunch break on a weekday,” came the wry reply.

After closing the door behind his elegant relative, Gregory Marshall walked further into his father’s office and nodded to the two men seated not at the desk but at the round oak table in the corner.

He looked at his father closely, making an effort to hide any concern he felt.

Instead of sitting with them, Greg leaned against the window pane and waited for his father to speak.

“What else but your antics being splashed in the papers, son?” came the good-natured response. Grant loved his son and made no moves to hide that much, but that didn’t mean he loved everything the young man did.

“Wouldn’t know, I don’t read everything- you do, Dad.”

“Some woman is claiming she is pregnant with your child and that she thinks you will take the honourable route with her.”

Gregory’s face clouded over with annoyance and nothing more. “Is that why I’m here?”

With a sigh, Greg moved to sit down. “What is it?”

Grant ran a hand through his greying hair. “I’m not getting any younger, son. I’m-”

“Are you ill?” Greg interrupted sharply.

“Then, please don’t make it sound so serious. If not about myself, I do worry about you and Mom.”

Grant smiled. “Oh son, it’s funny you should say that. Becauseyou don’t worry about yourself, I feel I must.”

“And?” his son prompted, not impatiently.

“This newspaper article talks about marriage,” he carried on.

His father threw him another smile. “When areyou getting married?”

Donna tried her damnedest to put the woman’s ideas on paper but frills and ruffles just didn’t look right on the type of clothing she wanted.

“I want to feel exuberant and- and- and feminine at the same time,” the client breathed.

Hence the lace on a black catsuit, but black wasn’t exuberant in Donna’s book. That was when she had a flash of genius. Or at least she pretended to have one.

“Candy,” Donna amended, “what’s your favourite colour?” she asked the blonde woman with the double-D cup wearing all pink, holding a dog that wore a matching collar.

She bet herself it was-gasp- pink.

“Great.” Donna took out a fresh sheet of paper and the colours she had in mind and made a rough sketch. “See, I cannot think of any more exuberant, feminine colour than pink.”

She showed her a completely different ensemble. “And if we make it a bit darker, you’d look even more ravishing and mature than the first Mrs. T.”

Candy’s eyes brightened and Donna bit her tongue to keep from adding ‘and the second, the third and the other two!’

An hour later, she was at a table laughing about Candy with her friends over lunch.

None of them could believe that Candy was the latest acquisition of a well-known businessman and that she had fallen for Donna’s smooth talking.

They talked about it for a bit and then someone told her, “Your sexy friend was in the paper again.”

“Who?” She had no particularly ‘sexy’ friends.

“Oh. Him. I haven’t seen him in nearly ten years!” Except briefly at his grandfather’s funeral the previous year. It’s a wonder they were still considered friends.

“And it’s a crying shame!” one of her other lunch mates, Meghan, said.

“You two would be dynamic together,” her best friend Shirley chipped in.

Donna sent her a look. “Everything’s dynamic to you, right now.”

Shirley grinned back. “But I mean it! The hot designer fashion lady and the hot, hot rich guy,” she said, not really knowing what the notorious playboy did other than make loads of cash.

The six ladies paid the bill and stepped out into the bright blustery autumn afternoon.

With time to spare, they went into the lingerie and accessories shop that was next to the sky scraper where they worked. It was a great place to purchase feel-good items and goodies for first dates.

Shirley, Donna, Denise and Meghan were unmarried. The older of the two married ones, Anna, held up an aquamarine hat and asked, “So who’s getting married next? This hat would match a suit in my closet perfectly. Excellent wedding attire.”

They all looked at her surprised.

“Donna, you don’t even have a serious boyfriend!” Anna chuckled.

“We should find her one!” Shirley declared, making Donna laugh a little.

She already regretted saying it out loud.

“What about Luke?” Meghan asked. Everyone knew Luke was crazy about Donna Quinton.

“How about Max whatsit?”

Donna’s nose wrinkled in distaste. “He’s a bore! And don’t even mention Vernon. He’s cute but he’s oh so hung up on himself. No one could love that man more than he does and-”

With an exasperated sigh, Anna looked at her as if to say, ‘So how are you going to get married first?’

“Hey,” Shirley cut in, “she has made her mind up, it’s going to happen. Only I know the girl behind the fickle facade.”

Not wanting to be psycho-analyzed in a lingerie shop, Donna picked up a lovely white veil. “I want to get married,” she explained, holding it up to her face and batting her eyelids, “but there’s no one to get married to.”

“What about me?” a voice said behind her.

The teal hat dropped from her colleague’s hand the same time the woman’s jaw unhinged. The other women had similar expressions on their faces.

Donna turned slowly, expecting to see Brad Pitt or Colin Farrell- the only men who Shirley’d go speechless over.

Neither of them appeared before her eyes when she got a look at her suitor, but her jaw dropped too.

Momentarily. Then she was transported back a decade.

With inexplicable happiness, she smiled.

“Oh my gosh, Greg Marshall!” She practically jumped on him and hugged him enthusiastically.