Love is the last thing Layla is looking for when she goes away to college. But when she arrives at her new apartment and realizes that her roommate is her brother's hot best friend, everything changes. Can they keep their relationship a secret, or will Layla's brother find out and force them apart? 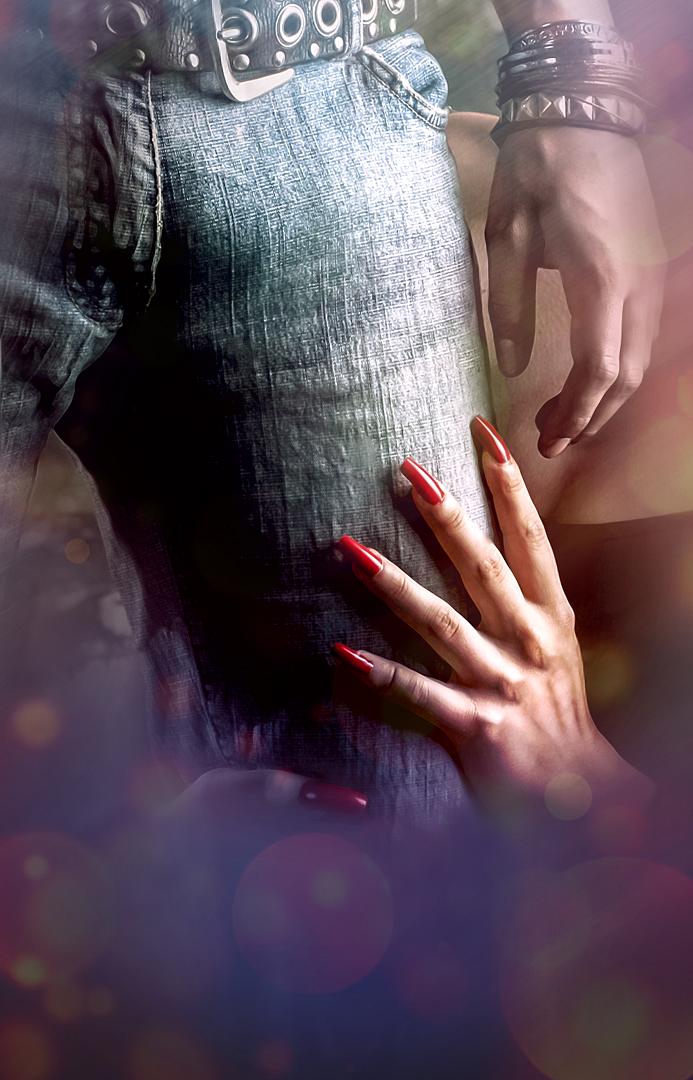 Love is the last thing Layla is looking for when she goes away to college. But when she arrives at her new apartment and realizes that her roommate is her brother's hot best friend, everything changes. Can they keep their relationship a secret, or will Layla's brother find out and force them apart?

Everyone was smiling at Brandon as he got closer to me. I look up into his eyes. He’s so tall and his hair is blowing in the wind like dark fire in the night. He’s looking at me like I’m the most beautiful girl alive.

Thank God my brother isn’t here, he would probably kill him.

“C’mon, Brandon, what are you waiting for? Kiss her,” one of his friends shouts.

He’s finally standing in front of me and we never stop looking into each other’s eyes.

“Are you ready for this?” he asks me.

“Just kiss me,” I say before letting out a sigh as he gets closer.

Finally, when he’s close enough, he pulls me closer to him by my hips.

“Brandon,” I say low enough for only him to hear.

He bites his lip as he sees the effects his touch has on me. He moves his hand up my arm slowly and I close my eyes. He lifts my chin up slowly and I open my eyes again.

His pupils are dilated and his eyes are darker. I put one of my hands on his face and he wraps his arms around my waist as I pull his face closer to mine.

When his lips touch mine I melt into his arms. He realizes and holds me up.

He brushes his tongue against my bottom lip and I reflectively open up for him. Our tongues rub against each other and it’s the best feeling I’ve ever had. Gosh, I want this to last forever.

He respects my boundaries and doesn’t move his hand to any inappropriate places.

I moan into the kiss and let my hand run through his hair. I didn’t even realize the crowd was going crazy.

“Okay okay, guys, that’s enough,” someone says, pulling us away from each other.

I gasp for air and sit back down on my log. He smirks at me while touching his lip as if he’s trying to savor the kiss.

I am Layla Bell. I am 21 years old and starting my first year in college. I have long brown hair that touches my back and dark brown eyes.

I am moving into a place where I have to share a room with someone. The only good thing about it is that we have to share rent which means less for me.

My mom didn’t want to pay for my college dorm which is a lot of money so she just paid for my half rented place.

I don’t think she really cares about me living with someone as long as it’s a girl. My brother already started college. He is in his last year with his best friend, Brandon, who I absolutely hate.

He cheated on my ex-best friend. I don’t really care now but that still wasn’t cool.

My brother doesn’t let Brandon come anywhere near me unless he comes over to my mom’s house. It’s weird that I don’t have any idea where he lives but not like I really want to.

I pull up in front of my new house in my car. I get out only taking my luggage and not bothering to take my furniture in yet.

I only have a little furniture but the little I had could fit into my car. I take my new keys out of my pocket and walk up to the door.

I open it and walk-in. The place is so clean and nice. The furniture is beautiful and there are two bedrooms right across from each other in the small hall by the living room.

The kitchen is nicely put together, and it’s perfect. I set my stuff down on the living room floor when suddenly a girl walks out of the room fixing her hair and buttoning up her shirt.

Gosh, I hope that’s not my roommate. She takes some keys off the counter then leaves. Oh good, she’s not.

What I didn’t expect was Brandon Parker, the guy I hate the most in this world, to pop out of the room with a smirk on his face, in only a towel with water dripping down his body.

He runs his hands through his hair before noticing me staring at his beautiful six-pack.

“Layla,” he says coldly. The smirk on his face disappears, and he gives me a disgusted look. I roll my eyes.

“I live here now. What are you doing here?” I ask

“I also live here,” he says, leaning against the wall with his arms crossed.

“Well, you could always move back out,” he says with a smirk.

“Ugh,” I say, picking up my bag and carrying it to my room. I sit it down and text my mom.

LaylaMom I don’t like my new roommate.
MomSweetheart, not liking people is a part of life but you’re gonna have to get used to it.
MomJust pretend like they’re not there.
LaylaUgh fine.

I walk out of the room with only my keys so I can get my furniture out of my car.

“I’m just your roommate, I don’t need to help you,” Brandon says with a smirk, crossing his arms. I just roll my eyes and walk outside to my car. I grab 3 heavy boxes and carry them inside.

Once I’m inside, I drop one box by accident. Brandon grabs the box before it hits my toes and he sighs.

“Why would you carry all these boxes alone?” he asks.

“You said you wouldn’t help me,” I say, realizing that he’s grabbing another box out of my hand.

Our hands rub together and I look up at him a little surprised. He was already looking at me so I just blushed and looked back down.

I can’t believe I have to live like this for the rest of the year.

He takes my stuff and puts it onto the floor in my room.

“Thanks,” I say and he just rolls his eyes and walks out. Geez, what’s his problem?

It took me five hours before I was finished with the important parts of my room. My first year of college and I haven’t even gone to a party yet.

I sit down on my bed exhausted from all that work. How am I going to keep me living with Brandon a secret from my brother?

I get up, deciding to get a glass of water from the kitchen. Of course, Brandon is asleep on the couch. He’s such an idiot. I open a cabinet to a bunch of pots. Then I open another one that still has no cups in it.

I suddenly feel the warmth behind my body and I don’t move.

“What are you looking for?” I hear Brandon ask behind me.

I feel his body brush against mine as he opens the cabinet with all the cups in them. What the hell is going on with me? He’s just grabbing me a cup so why are those types of thoughts running through my head?

I turn around and his body is so close to mine as he brings the cup down from the cabinet.

“Here,” he says with no expression on his face.

“Can I ask you something?”

“Nope,” he says, walking back over to the couch.

I follow him and end up sitting next to him. His green eyes pierce through me as soon as I sit. I know he doesn’t want me here, but he doesn’t have to give me that look.

“Are there any parties around here that you recommend me going to?” I ask.

“There is only one party happening around here tonight,” he says.

“So where is it?” I ask, leaning towards him in excitement.

“It’s an invitation-only party,” he says, turning back towards the TV.

“Well, are you invited?”

“Of course I’m invited,” he says, rolling his eyes and looking at me again.

“Then can you get me invited?” I ask nicely.

“Because I’m your best friend’s sister,” I say with a sweet smile.

“Exactly. My best friend’s little sister, so why would I take you to a party?” he says, turning off the TV and getting up. I get up along with him and follow him.

“It’s my first year in college and you’re the only person I know,” I say, stopping the door before he closes it.

He sighs then turns back around. “Fine, you can come with me,” he says, giving up.

“OMG thank you!” I squeal. I run into my room, closing the door behind me.