Enter the world of Nillium Neems, a schizophrenic patient living in the Atrium Psychiatric Ward. But is her diagnosis a true one? Nil isn't so sure—surely the creatures she speaks to every day can't just be in her head. And then there's the doctors who torture her day and night—is there abuse really for her own good? Or is she the only one who sees things as they truly are? 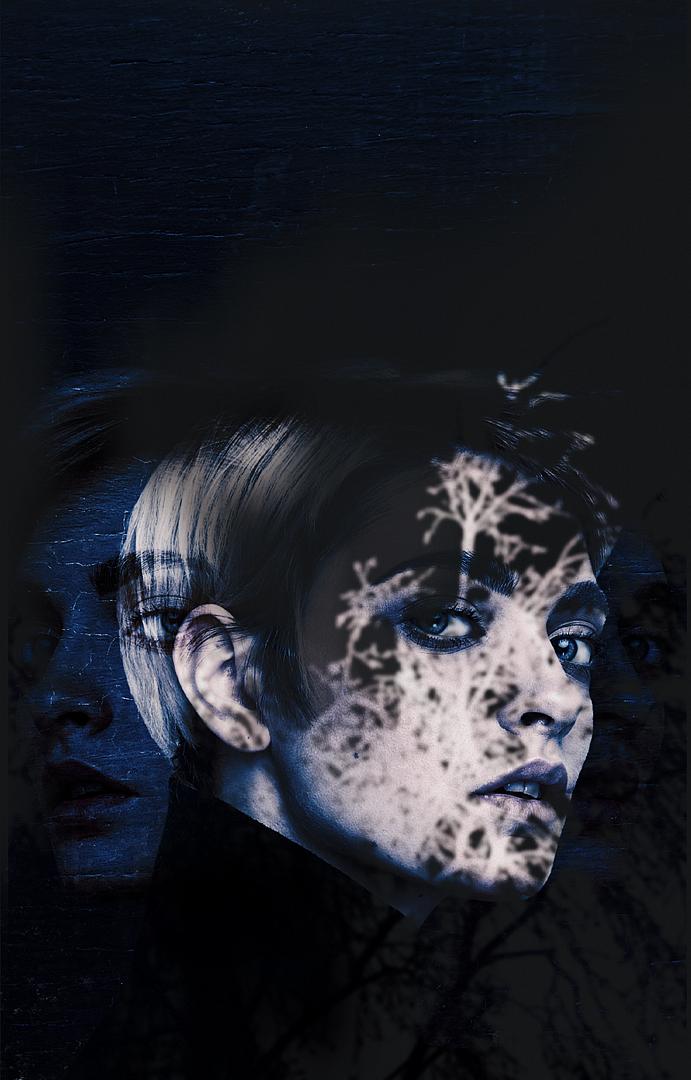 Enter the world of Nillium Neems, a schizophrenic patient living in the Atrium Psychiatric Ward. But is her diagnosis a true one? Nil isn't so sure—surely the creatures she speaks to every day can't just be in her head. And then there's the doctors who torture her day and night—is there abuse really for her own good? Or is she the only one who sees things as they truly are?

Hi! My name is Nillium Neems. Doesn’t exactly roll off the tongue, does it?

I know it doesn’t for me. If it had been my choice, I would have been named something cool like Sasha or Tanya. Something exotic.

But, I guess that’s parents for you. They just have no idea what kind of name a girl really wants. They always settle for something lame, or at best, average.

Not that I ever knew my parents that well. I’ve been in and out of mental institutions since I was four years old.

Mainly ‘in’ since the brief periods of ‘out’ consisted of me being released, celebrating my freedom, and then doing something crazy to get right back in again.

Oftentimes before I’d even left the institution grounds.

Never was it my parents who came to pick me up either. They gave up on me by the third time I’d been committed and had by all accounts, officially disowned me.

Every time I’ve been released since, which are becoming fewer and fewer, it’s either been some state-provided caretaker who has come to get me, some would-be foster parent, or no one at all.

The doctors at the ward, or as I call it, Home, have actually been so callous as to lead me to the exit, wish me good luck in a weary voice with a shake of their head, and then walk off.

Leaving it to humble little me to find my own means of transportation, not to mention somewhere to stay.

So here I am, twenty years old if memory serves me correctly, which is doubtful, and I’ve spent most of my life inside of Atrium Psychiatric Ward. Yay...

I’ve learned the system inside out, been subjected to more drugs and forms of ‘treatment’ than I would care to count, and am probably damaged beyond repair.

Not that I wasn’t to begin with, since there’s obviously something very wrong with me to have been put here in the first place.

Although, that brings me to the odd bit in my little introduction. I really have no idea why I’m here...

They say I’m crazy, but I don’t really know why. Supposedly I have schizophrenia, because of all the things I claim to see, but I know they’re real.

I know what I saw, and that’s the end of it as far as I’m concerned, even if I did kill that man. Well, more than one man, but they weren’t really men at all. But enough of that line of thought, let me get back to the main point.

The reason I’m writing this is because I’m lonely.

I have no friends here since they don’t like us interacting with each other, and the few people (I use that term loosely!) that I am allowed to interact with, I find great difficulty in trusting.

Out of everyone I have ever met, there is not one that I place any faith in I’m afraid.

So I’m writing this account, call it a journal if you will, just so that I have someone to talk to about everything.

I don’t care who you are, chances are that no one will ever even read this, but I just really... need someone to talk to.

It helps soothe my spirits to write this stuff down. I have to hide it from the doctors, of course, haha, or else they’d think I was even more of a loon than they already do.

God, I hope they don’t ever throw this away. If there is a God anyways. I’ve certainly never seen Him do much for me!

Nil out. I’ll write again tomorrow with any luck.