Lydia has always been something of a buttoned-up person–until she finds herself behind closed doors with her sinfully sexy bosses, and the buttons come flying off. Plunged into a secret world of rapture beyond her wildest fantasies, Lydia is eager and willing to submit but mixing business with pleasure can be a risky game if not everyone follows the rules… 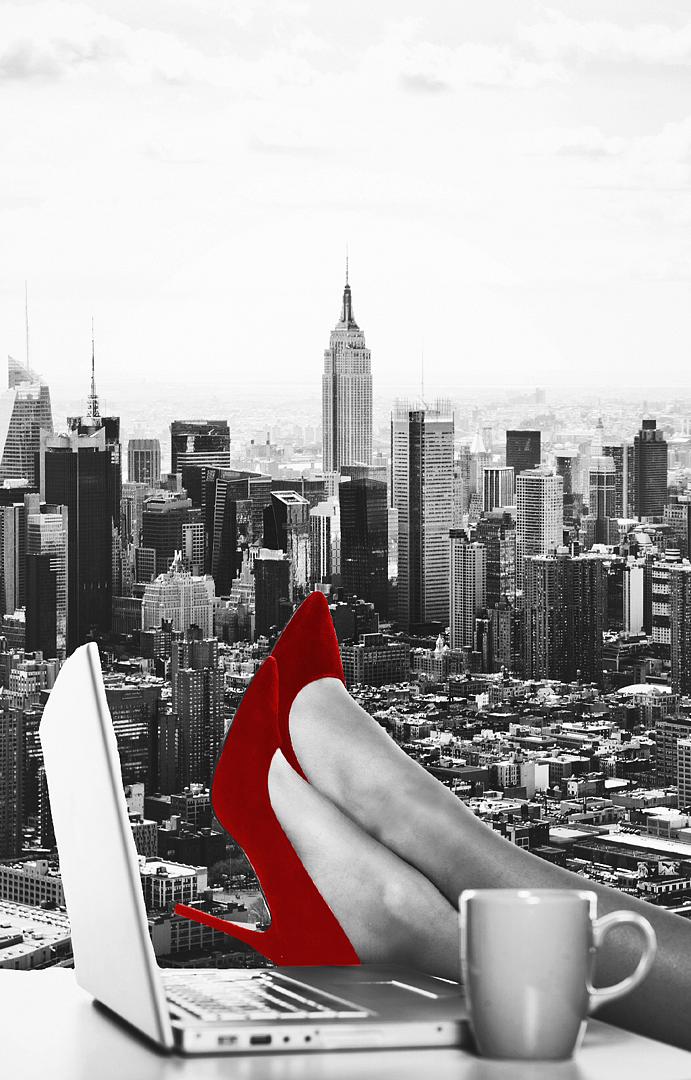 Lydia has always been something of a buttoned-up person–until she finds herself behind closed doors with her sinfully sexy bosses, and the buttons come flying off. Plunged into a secret world of rapture beyond her wildest fantasies, Lydia is eager and willing to submit but mixing business with pleasure can be a risky game if not everyone follows the rules…

“I can’t believe you actually came back.”

I couldn’t say anything in response while Allie and I were hauling my couch up the third flight of stairs. The rent in this building was great, the lack of an elevator was decidedly not great.

We reached the final landing and both dropped our ends for a quick breather. Allie doubled at the waist as she huffed and puffed, I just pushed my hair back and fanned myself while pressed right up against the cold wall.

Looking around, I had to agree with her that it was weird to be back.

The house in Berkeley had been shared with several roommates but it was modern and well-kept and nothing at all like this crumbling, exposed brick, and rusting metal beams apartment complex.

“Yeah,” I said agreed after a while. “I really didn’t want to come back to New York, but the job was too good to pass up.”

Allie nodded and sat down on the arm of the burgundy sofa. With her stark white pants and gold shirt, she stood out like a beacon against it. “Are you excited at least?”

“Kind of?” I shrugged and perched on the other end across from her. “I feel bad that Josh couldn’t take the position after all but I’m happy that my prof asked me to go instead.”

“Come on Lydia, try and be excited, there are millions of graduates that would kill to have a job this cushy right after school.”

I rolled my eyes and looked away while I toyed with my tangled blonde hair.

Allie stared at me intently. Her golden-brown eyes were hard not to stare into and just agree with everything she said.

Combined with her shoulder length blue-tinted raven hair and deep brown skin she was a head turner that made it even harder to not just go along with what she wanted.

Coming to New York for my first year of her university was her idea and I couldn’t say no but leaving to go to Berkeley was my choice and so was coming back to this city just for a temp position at a corrupt law firm.

“I know,” I acquiesced. “But I already miss California.”

She laughed and got back up slowly. “All right, well don’t let anyone else hear that unless you want to be fed to the rats.”

“All right smart-ass, grab that end and help me get this bitch inside.”

Getting it up the stairs seemed like a cakewalk compared to getting it through the doorway, but three hours later I had everything in the living room and Allie and I were pigging out with Chinese food.

“Check it out,” she said through a mouthful of chow mien. “Your boss is Mari’s dad.”

Maritza? “Seriously?” I snatched the phone of her hand and skimmed his Wikipedia page with my jaw practically on the floor. “I thought he would be…older.”

I shook my head and took a swig of water before replying, “He’s running a billion-dollar-company, I figured that meant you were either twenty-five or eighty, you know?”

“It’s not his company,” she said with a shrug.

Allie grinned and set her container aside to lean forward. “That’s his wife’s name, don’t be so sexist, Dia.”

I did, and I just kept feeling like I was getting slapped upside the head with each new piece of information.

Bower & Rosing’s LLC was created in 2005 by merging two firms, Bower’s was its own law firm going back a hundred years or so, Rosing’s had a long European history comparatively.

Jonathan Harris-Bower married into the family and amicably divorced in 2009 but kept her name.

He received a lot of awards for business but the controversy page was a mile long filled with different lawsuits on money laundering.

Nothing could be directly tied to him though since both companies had a history with such allegations before the merge.

He looked like an asshole but considering his reputation as an outstanding lawyer I was more excited than ever to do this temp position before I started on my master’s degree.

“Do you think he’s as moody as Mari?” I asked after I handed Allie the phone back. “I don’t want to be screamed at over bad coffee.”

“Do you think a millionaire or whatever he is would actually be nice about you getting his coffee anyway?”

“I like to think that maybe you can be rich and nice sometimes.”

Allie snorted and started gathering up our trash.

“Oh come on!” I continued. “Your family is loaded and has been great to me.”

“Yeah, because mom thinks of you like her other daughter, if you weren’t then I don’t know how nice she’d be,” she called back from the kitchen.

I laughed and shook my head; Allie’s mom would be nice no matter what, and maybe this guy wouldn’t be half bad either.