Life as a teenager is never easy. But for Natalee Murray, things have just gotten way more difficult. Bored with life, she can't wait to graduate high school and get out of town, especially considering the famous band members from AD2 suddenly start attending her school, making her once boring life, absolutely insane. 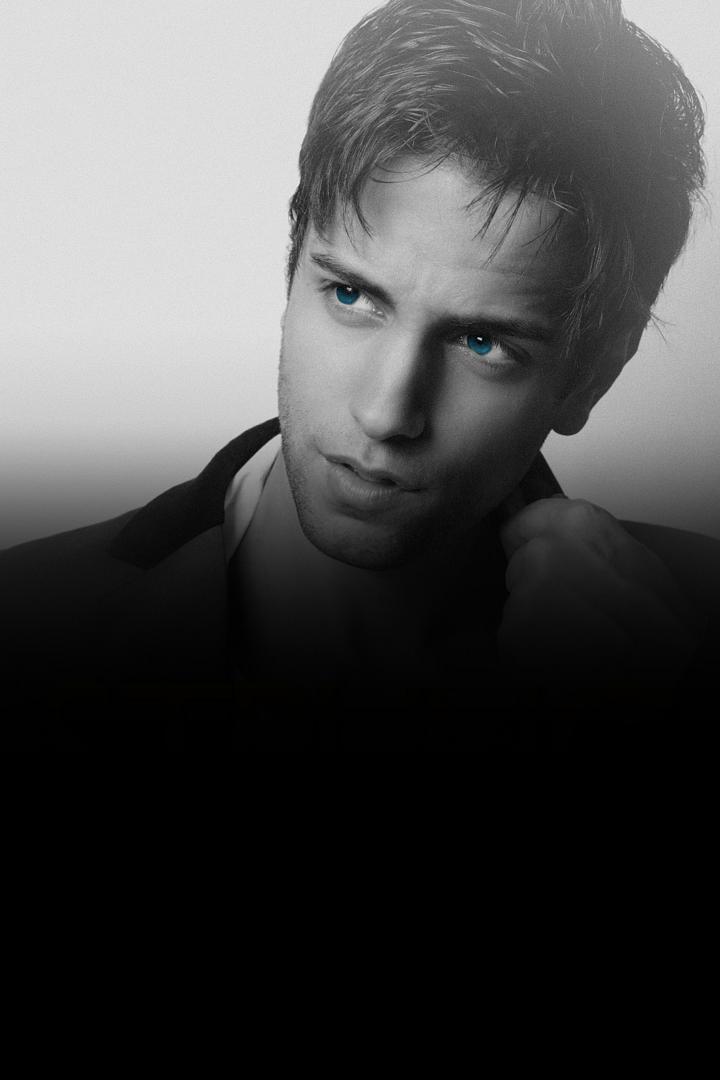 Life as a teenager is never easy. But for Natalee Murray, things have just gotten way more difficult. Bored with life, she can't wait to graduate high school and get out of town, especially considering the famous band members from AD2 suddenly start attending her school, making her once boring life, absolutely insane.

The crowd was fierce. I rubbed my palms together and took a few deep breaths as the sound of the music rumbled across the stage.

“Is everyone ready?” Kane yelled into the microphone, “I can't hear you!”

The screams were piercing. I shivered a bit and looked at my watch. Our start time had been getting later and later recently. I bit my lip and closed my eyes.

“Ready man?” Demetri hit me across the back and popped his knuckles in my ears.

I opened both eyes and looked at him—really looked at him. “You planning on going out there with coke on your face?”

“Shit.” He wiped his nose and pulled Visine out of his tight leather pants, splashing a bit in his eyes before blinking the tears away.

“You gonna make it?” I asked teeth clenched.

We stood there, side-by-side, breathing in and out, but not really experiencing anything but the drone of the voices and the hype of the music as it got louder.

“We can't keep going on like this. You know it. I know it.” I shook my head and wiped my face with my hands.

“You chose this.” Demetri sneered. “Deal with it.”

“I don't have to deal with shit!” I grabbed him by the shoulders. “I'm your older brother, I'm all you have.”

Demetri jerked away from me and rolled his eyes. “Stop being dramatic, man, it's our last concert for that very damn reason.”

“Let's give a huge shout for AD2!” Kane's voice was so loud, so deafening, that I had to fight the wince on my face as I ran onto the stage and was handed my guitar.

Demetri went to the drums and started counting down with the sticks. “One, Two, Three, Four.”

We always started with our most popular songs.

“I'm breaking out,” I sang, “Breaking in. Fading in so many places my mind is nothing but endless races.

Ripping open the front of my shirt I knelt on the stage in front of a group of girls. “Make me bleed, make me feel, if only I could touch you and see you're real.

The girls' screams made me want to run in the other direction.

I smirked and offered a wink as I slowly licked one of my fingers and dipped it into a girl's mouth.

She passed out into her friend's' arms as the other girl yelled, “Bitch!”

The music stopped, and then Demetri's higher voice joined in, the entire sold out stadium went quiet as he left the drums and walked slowly towards the middle of the stage.

His leather pants and ripped green t-shirt made him look like he'd just gotten into a fight. The makeup crew had drawn blue lines down his temples made to look like tears a bit. Mine were red.

Then again the tour was called “Bleeding blue and red.”

“I'll do things,” Demetri sang, walking past me and kneeling in front making a rocking motion with his hips like he was screwing the stage. “You'd never forget.

“Oh baby, believe me, you'll be screaming until you're hoarse. Believe me when I say, you'll finally live, on that day.”

Demetri pulled off his shirt and threw it into the crowd.

Then turned to me and smiled.

I stopped in my tracks almost missing the dance sequence when the background dancers jumped on stage and started bumping and grinding against us.

All because of that look on my brother's face.

He was so freaking empty. And it was all my fault. I'd done that to him—to us.

With a smirk he pulled one of the dancers towards him and licked her face, then set her back on her teetering feet.

I'd created a monster.

Then again, what else could I have created? When I was the one he looked up to? When I was doing the exact same thing last year?

Death has a way of screwing with your head.

You either try to become a better person.

Or you do what Demetri does.

And try to forget the pain.

“AD2!” the crowd shouted over and over again, “We love you Alec!”

I swallowed and finished the song, my gut sinking with each note, knowing that if we didn't get our shit together in Seaside—there would be no hope.

Demetri's future was a drug overdose.

And mine was death by guilt.

I wasn't sure which was a worse way to go.