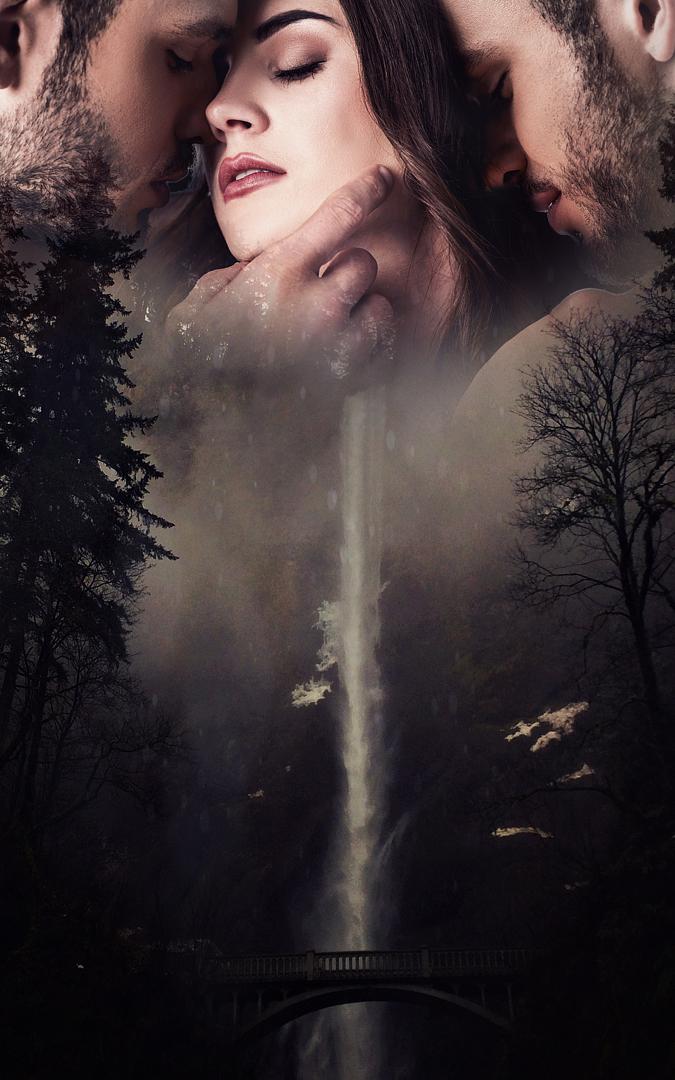 I almost had it—the smoke was rising, the embers flickering, the flashes of light!

And it all went out with a sputter.

I growled, throwing the bowl across the room, then sighed sadly, shaking my head and moving to clean up the mess.

No matter how many attempts, this was the outcome every time; it would start to work and then fizzle out.

Either my true love, my soulmate, didn’t exist on this plane—or he was some eternal creature refusing to be found.

It happened sometimes—but sometimes your mate wasn’t someone you wanted to find either.

My cousin Tatiana found her true love—a bloodsucking vampire who wanted nothing to do with her—after a million failed attempts.

Or so I assumed from what little information Iona, the High Priestess of the eastern covens, had passed on to us in the western covens.

From what we were told, Tatiana didn’t even realize he was the one until the wedding ceremony.

I wasn’t sure how much stock I put into what they said, though. It was concerning enough that I hadn’t heard from her in almost a month.

The last email I had received from her had seemed full of…optimism. So unlike the previous ones where she pretty much just talked about her plants.

She didn’t really have a choice in the end as far as who she was fated to be with.

The moment she laid eyes on him, the cosmic force that pulled them together was too great to ignore.

The problem though is now that she has a beloved, the price was giving up her powers as a witch to feed the poor sap.

I guess they get eternity together though.

You can’t exactly guarantee who you’re with; as a witch who you’re fated to be with is a mystery until the moment you lay eyes on one another.

Even then it’s not always clear. We as a species live pretty long lives, but not to the extent of a vampire.

Immortality was something no witch had ever achieved while still keeping their powers—with the exception of my cousin.

And that immortality had come with a price.

I wondered if meeting her fated one meant that the price had been paid.

I didn’t particularly enjoy the thought of loving a vampire.

But wolves would be worse. Fleas and hair.

I enjoyed the outside to be sure but hearing bones crack and morph? Who’s to say I’d even make that kind of transition?

Though, on the flip side, you don’t lose your powers as a witch from what I’ve heard.

Unlike vampires. Not that I actually knew any witches who had married wolves.

No, in all likelihood my fated one was Fae, or stuck in limbo or a different timeline. Might not even be born yet. Who knew?

Who cares? my mind whispered.

I cared… I didn’t want to admit it but seeing such happiness in Tatiana’s parents left me aching for someone.

Someone who I may never meet.

I sighed looking at the ash-stained carpet. Hopefully they didn’t charge my card for the damage.

I could snap my fingers and fix it, but it was a waste of magic. In the days to come, I had to reserve my strength to find these wolves their lunas.

And it was two spells.

That was much harder than one, and they’d requested it be done at the same time to make it fair.

I had to save all my energy plus my reserves given to me by the coven to pull it off. Just doing the one spell I had done had been unwise.

“Goddess guide me,” I murmured, looking up at the moon. Tomorrow was a new day.

Their beta was supposed to pick me up in the morning. Then I had two days to get familiar with the alphas and find a sacred space on their land to perform the spell.

Then I was free to go home to New Mexico.

The thought was hollow. My heart ached with a need I couldn’t describe other than loneliness.

Perhaps I would travel after this job.

Maybe I could find purpose outside of this duty that plagued me—a slave to my coven and its every need.