When Kate left Chelsea twenty-five years ago, she thought she'd never return. Then a promise to her childhood friend, Bo, brings her back and stirs a horror she thought she'd escaped. The games they played as children have come back to terrorize them all. This time, will she survive? 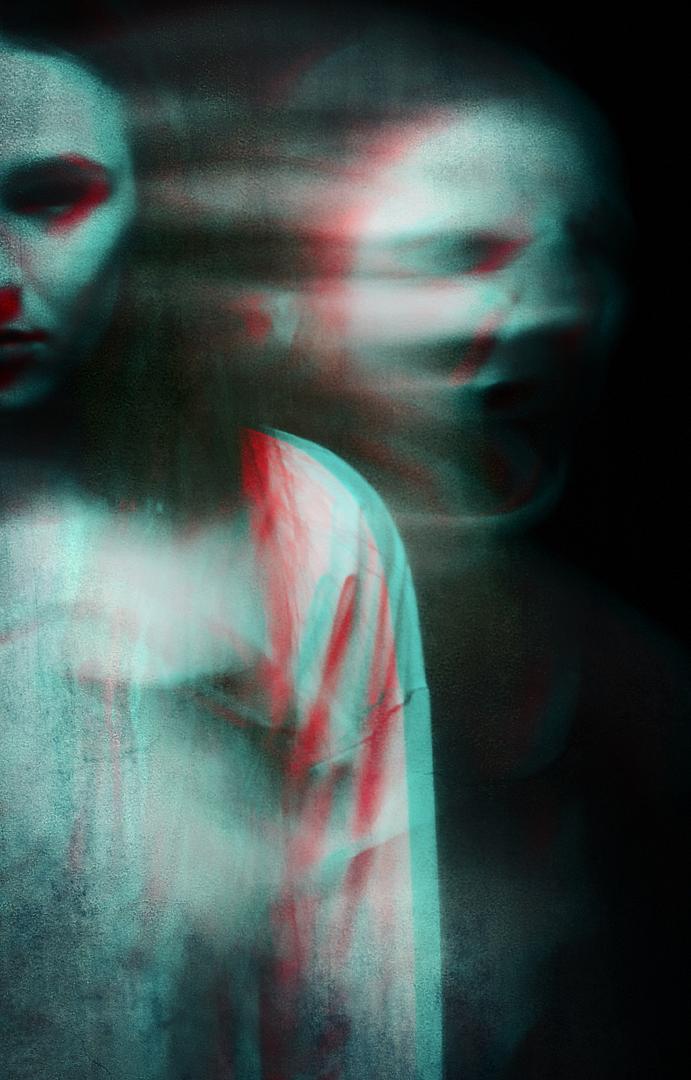 When Kate left Chelsea twenty-five years ago, she thought she'd never return. Then a promise to her childhood friend, Bo, brings her back and stirs a horror she thought she'd escaped. The games they played as children have come back to terrorize them all. This time, will she survive?

The sliver of light was almost gone.

Bo leaned back against the cold stone and forced her eyes to stay open.

The crescent of light was no thicker than a finger now and she needed to see it for as long as she could. Hours ago, she’d thought that the rats were the hardest part, but when the darkness didn’t abate, Bo changed her mind.

It was the black that was the worst.

In the darkness, she lost all sense of time and place and even self. Above her, the city existed as it always had.

She could hear voices, faint whispers of noise, children yelling and once, so clear the woman must have been standing right over her head.

“Rita Louise! I told you! It’s time to come in now! Why do you make me come down here to get you?”

A little girl’s voice rose in indignation and Bo could picture the child, eight or ten, with a ponytail and a jump rope in one hand. “I’m coming! Jeez, Mom, we were just playing.”

Somehow, it struck Bo as funny and even though it hurt to laugh, she did, laughing so hard tears streamed from her eyes and her stomach folded in on itself.

We were just playing.

A horn blared and she heard a man’s voice shout, “Asshole!” She could hear everything. But no one could hear her.

“Magic,” she whispered in the dark. “His magic.”

When she woke last, the splinter of light was bright enough to make her squint. She stared at it for a long time and then realized if she turned her head a certain way, she could see the church. It gave her comfort.

It might not be St. Stand’s,a tiny voice in her head spoke up.~It might be some other brick building. You don’t know for sure it’s St. Stands.~“But I feel it,” she said. “It’s right there. I know it.”

He wouldn’t have taken her far. He didn’t have the power.Oh?That voice said again.

And what makes you think that?

Bo swallowed and her throat made a dry, clicking noise. No spit left.

No voice left, for that matter. From someplace far away, she could hear the sound of rushing water. The walls glistened wet even in this dark. Raw. That was the word that came to mind

The pain was cycling again.

Gearing up for another round. She knew it was probably psychological, but the pain ebbed as the sliver of light grew and increased as the thin fragment of sunshine faded.

Soon she’d scream and that would be okay, really, because she wouldn’t be able to help it. It didn’t do any good, didn’t bring a rescue party or even the curious, but it was instinct. Human nature. It was all she had.

Her limbs were rods of agony, the pain in her chest so immense she knew in a few moments she’d be praying for the release of death.

“Don’t think about it yet, Bosauvia.” Her voice was foreign to her, hoarse and broken.

“Don’t think about the pain. Think about something else. Anything.”

Think about the church.

And somehow, that made her think of Katie. Not the grown-up Kate, living somewhere in Vermont, but the Katie who was Bo’s best friend.

The twelve-year old Katie, with reddish hair and freckles sprinkled across her cheeks. Sun kisses, Katie’s mom called them.

If Katie was here, in the cold and the dark, she’d be apt to say, “For heaven’s sake, Bo, you havegotto get control of yourself.”

The sliver of light was narrower.

Bo twisted, winching as a stab of pain pierced her hip. A car thudded overhead. The tires made a whop whop sound as it passed over the grate. Dust and silt drifted over her face.

She pushed herself up higher, so that she was sitting more or less upright. Stretching out her left hand, she groped along the ground, feeling for the sticks. She’d tied them together with a shoelace.

Her hand moved in a sweeping arc, knocking aside loose rock and stone. Her grandmother’s silver ring glittered in the dark.

It wasn’t until her fingers closed over the wood that she realized she’d been holding her breath.

Gripping the wood tightly, she sat up again, breathing heavy now with exertion. Sweat dripped down her back, stung her eyes.

She blinked, looking up again for the thin bar of light and was relieved to see it was still there.

A horn blared. Someone shouted, but everything was muffled and weak.

Bo closed her eyes, drifting, the homemade cross clutched to her chest.

Marcus was looking for her. Bo knew that. She was supposed to call him Sunday. What day was it now? Tuesday?

He’d be looking for her because it wasn’t like Bo to break a promise. He would have called her office and Marge would have told him Bo hadn’t called or come in.

They’d discuss her absence with growing alarm and when Marcus hung up the phone, he’d start the search.

It felt so good to drift, to let her mind skim over the past, floating in a sleepy haze.BO!Katie’s voice said in her head.~Wake up! You have to stay awake! He’ll be coming soon!~

Forcing her eyes wide, Bo strained for any sound in the dark. A stone skittered someplace close and she was instantly wide awake. Barely daring to breathe, she turned her head to the left, her eyes probing the inky blackness.

A faint scurrying noise reached her. Tiny nails clicking on the rough stone floor. The rats always came before he did. She gripped the cross with both hands. The rats were closer. She could smell them.

Fight,~Bo~! Kate’s voice told her.~You can fight him. You did it once before. You can do it again.~

Barely aware she was doing it, Bo nodded. She glanced up, one last time.

The sliver of light was gone.

Bo gripped the cross, her lips moving in silent prayer as she waited.