Sorry Can't Save You

What if you thought your husband was a murderer? The man you loved, the man who gave you two beautiful children and a perfect life. What if no one believed you? Laurie Davis is the mother of two children, struggling to keep her family together since her husband, Ryan, went to war and came back changed. His PTSD is evident.

When a woman from his squadron is found murdered, Laurie discovers something that makes her suspect Ryan, her own husband. But what do you do when no one believes a decorated war hero could also be a murderer? What if you don’t want to believe it yourself? 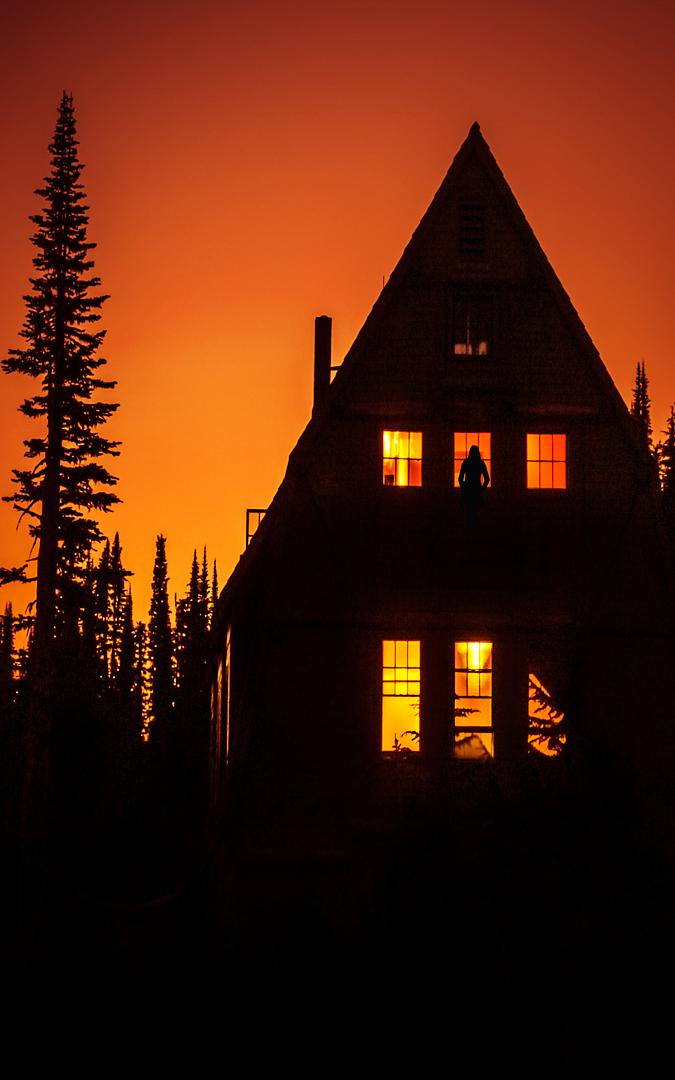 Sorry Can't Save You

What if you thought your husband was a murderer? The man you loved, the man who gave you two beautiful children and a perfect life. What if no one believed you? Laurie Davis is the mother of two children, struggling to keep her family together since her husband, Ryan, went to war and came back changed. His PTSD is evident.

When a woman from his squadron is found murdered, Laurie discovers something that makes her suspect Ryan, her own husband. But what do you do when no one believes a decorated war hero could also be a murderer? What if you don’t want to believe it yourself?

Dispatch: Excuse me? Who is?

Dispatch: I need you to calm down and try to talk to me. What’s your name?

Dispatch: Who is dead? Is it someone you know?

Dispatch: Okay, got it. And, sir, I need you to stay with me for a little while. Sir?

Dispatch: I’m working on it. But tell me, what happened?

Caller: She was killed.

Dispatch: (pauses) Did you kill her, sir?

Dispatch: And you’re sure she’s dead?

Caller: (Breathes heavily) She will be.

Dispatch: (pauses, breathes jaggedly) What do you mean, she will be? Is she still alive? Sir? Sir? Sir?

The woman in the hospital bed is barely moving. She is lying eerily still, looking like she’s staring into the ceiling, reminding him mostly of a porcelain doll. Only her chest heaving up and down in a rhythmic motion reveals that she is, in fact, alive—that and the beeping monitor next to her, counting her every heartbeat. Her eyes are half-closed, and the big bruise on her cheek hasn’t healed yet. It’s still purple and swollen. Her arm and shoulder are bandaged, and blood has seeped through the gauze in patches. Her shoulder-length hair is spread out on the white pillow, looking like a red halo surrounding her.

“Has she said anything so far?”

FBI Special Agent Jonathan Caine looks at the small woman standing next to him by the window in the ICU. She belongs to the local law enforcement in the mountain town where they have sent him.

In the heart of the Great Smokey Mountains—it’s known for its wildflowers, streams, and the gateway to the Appalachian Trail.

Jonathan had never even heard of this town before his boss called him with this assignment. He’s still exhausted from the drive there, and his back is killing him, but there is no time to rest. They need this woman’s testimony in the books, while it is still fresh in her memory. Before coming to the hospital, Jonathan drove by the scene up by the cabin where they found the body, and it wasn’t pretty. The woman behind the glass is the only one who can tell him exactly what happened. She’s the lone survivor.

“Not yet,” the local law enforcement officer, who goes by the name Victoria Grande says. Jonathan can’t stop smiling when she talks because of the irony of her name compared with the actual size of her body. “We’ve been waiting for you.”

“And you say she was found inside the cabin when you arrived?” he asks. “That’s what I was told.”

Victoria Grande nods. He wonders if she has children or if she’s married, then looks at her finger and spots a ring. It looks new. It’s still shiny, and she keeps touching it like she isn’t used to wearing it yet. It doesn’t surprise him that she’s married, even though she is young. Victoria Grande is pretty, and a girl like her should be married. He just hopes he’s a nice guy. He hopes she found a guy that prioritizes her. He hopes he’s nothing like himself, who messed up his chance at happiness and marriage by letting work get in the way. No woman deserves a man like that.

“She was sitting in the chair in the living room, her face beat up, blood running from the gunshot wound in her shoulder. She was barely conscious when they brought her to the hospital.”

He nods. That’s what the report said. It’s been three days since she was found in the cabin up there. She is originally from Florida. She was vacationing in the mountains when the incident happened. That’s all he knows about her.

Grande hands him a wallet, or rather a small purse, one of those many women have today, carrying both their credit cards and a phone. He opens it and takes out the driver’s license. The phone isn’t there, naturally, since it will be with the techs, who will be doing to it what they do best. Jonathan barely recognizes the woman from the other side of the glass when he looks at the photo on the card. The red hair tells him it is her, but the beat-up face on the woman in the bed doesn’t look much like the woman in the photo.

At least not anymore.

She sits up when they enter. Her eyes are barely open. The right one seems not to be able to open properly, as the lid refuses to lift, and decides to dangle in front of her eye instead. Her upper lip is swollen and cracked, and it looks like it hurts as she opens her mouth. She’s about to say something, but pain holds her back.

“Laurie Davis?” Jonathan says, and she tries to nod, but groans in pain, then leans back on her pillow.

It rubs him the wrong way, seeing a woman like this. In his time on the force, he has seen his share of beaten-up women, and it never becomes something you just get used to seeing. It stirs him up every time in a way he can’t always control. Whether it is because his own mother was subjected to his father’s rage, he doesn’t know. But he suspects it is. He has seen first-hand what a terrorizing father can do, how much damage he can provide, not just to the woman he beats, but also to the children.

He reaches out his hand, and they shake, her using her left hand since the right is in a sling, so she won’t rip out the newly stitched gunshot wound in her shoulder.

“FBI Special Agent Jonathan Caine and this is Detective Victoria Grande. I think the last part of her name refers to her big heart, not the size of her body,” he says and winks at her.

That makes Laurie chuckle. Not a happy chuckle, but it is more than would be expected in a situation like this. Jonathan is known for making people feel relaxed in his company, and when they are comfortable, they talk. The words seem simply to flow easier.

“Nice to meet you both,” she says.

“Wish it could have been under different circumstances, huh?” he says and grabs a chair. Victoria Grande does the same. They sit next to her bedside.

Laurie closes her eyes with a deep breath. “I guess there’s no use postponing it anymore, huh?”

Jonathan shakes his head. “We need you to tell us what happened up there. And do take your time. We want all the details; we want the entire story. Also, what went before this. If anything seems too small and insignificant, tell it anyway. We can always eat the meat and spit out the bones, afterward, as my dear mother used to say. We have all the time in the world. I’m not retiring till later this year.”

He says the last part with a small laugh and hopes the two women don’t detect the fear in his voice—because it is there. There is nothing Jonathan fears more right now than being retired—old and with nothing else to do. He recently turned fifty-six but feels like he’s still in his forties. He can live with the age. It doesn’t bother him. In most jobs, he would still be considered young, just not in the eyes of the bureau. The thought of being out of a job is what scares him. What is he supposed to do all day? Just stay at home with absolutely nothing to do? No one needing him? To Jonathan, that is the most terrifying thing in the world, and he has seen his share of atrocities in his line of work. But there’s no way around it. Agency policy declares he must retire at fifty-seven if he’s had more than twenty years in service. He can scream and fight it all he wants to, but it is coming. Now, he just needs to figure out what to do with the rest of his life.

Laurie leans back on her pillow, then uses the remote to raise her headrest to make herself comfortable. She looks at Jonathan with her left eye, then takes a deep breath through her nose, opens her cracked lips, and says:

“All right, then. I guess it all started with Cheerios.”

“Cheerios?” he says and looks up from his pad, where he was getting ready to write his notes. He is also recording everything through the app on his phone, but he likes to write down key points as well. It helps him to get a better overview.