Peyton Hart is working two dead-end jobs, broke, and hungry when wealthy Sebastian Coleman walks into her crappy apartment and offers her a deal: have his baby and marry him. A year after the wedding, he'll give her a divorce and a million dollars. Desperate, Peyton agrees, expecting nothing more than a business relationship—but they find themselves falling reluctantly in love. Can they trust each other with the pain and guilt of their own tragic pasts and make a new life together? 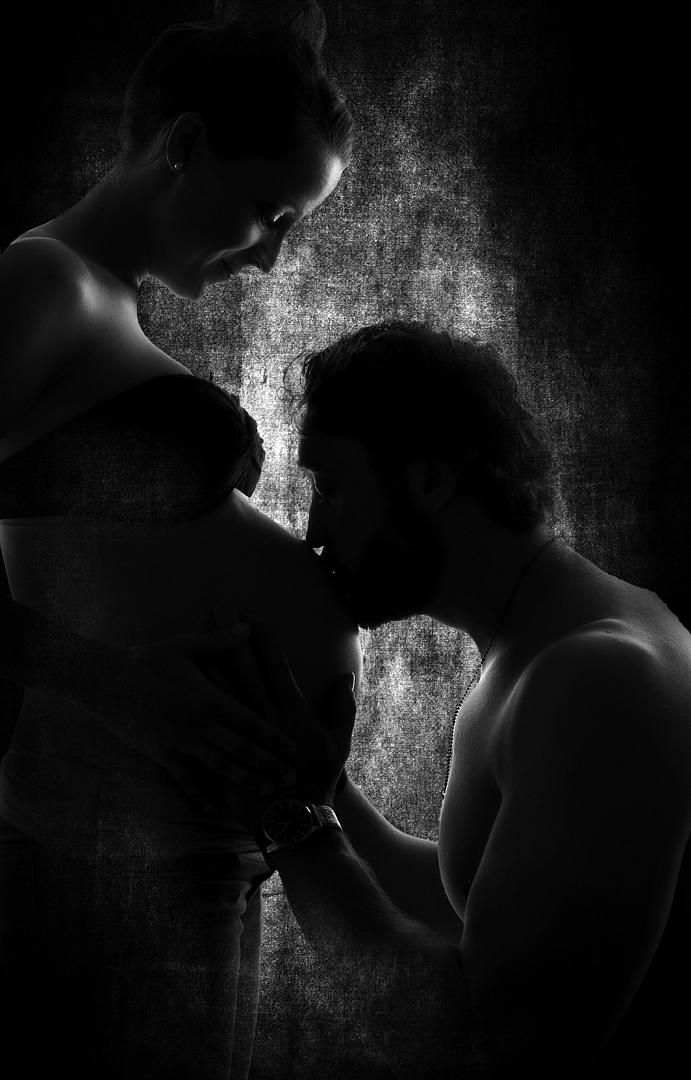 Peyton Hart is working two dead-end jobs, broke, and hungry when wealthy Sebastian Coleman walks into her crappy apartment and offers her a deal: have his baby and marry him. A year after the wedding, he'll give her a divorce and a million dollars. Desperate, Peyton agrees, expecting nothing more than a business relationship—but they find themselves falling reluctantly in love. Can they trust each other with the pain and guilt of their own tragic pasts and make a new life together?

“One triple chocolate mint with caramel sauce and sprinkles along with some whipped cream and chocolate fudge.” Peyton keyed in the order and with a sigh, she turned to prepare the customer’s ice cream.

As she added all the components to the mixture, she couldn’t help but pull a face at how disgusting it not only looked but would probably taste.

People have really messed up taste buds, she thought as she handed the boy his ice cream with a fake smile and then took his cash before he walked away satisfied.

“Yuck!” she exclaimed when she saw him take a bite and enjoy it. High school kids. She rolled her eyes and found herself bored and alone in the store again.

Peyton worked at an ice cream shop in the mall. It was always filled with kids from school, and she was more than happy when she had a day off and got to work her other job, a movie theater clerk.

Not fancy, but it helped her get by. In fact, she wouldn’t have her crummy little apartment without that job.

Peyton might have lived in an apartment where everything was broken, and she might have to work like a slave for bratty teenagers, but there were no jobs available for people in finance.

Not only that, but Peyton absolutely refused to let her parents know about her terrible financial state. They would just throw it in her face and she would never hear the end of it.

She had a hard time paying bills, but she was happy and she was proud. She didn’t need a mansion, or a friend, or her parents, or a fancy job.

She had a degree, and she had a brain.

Peyton smiled when her alarm went off. She could finally clock out, grab her things, and go home.

The teenage boy who worked at the shop and hated Peyton arrived. He rolled his eyes when he saw her.

Obviously, he didn’t understand how a twenty-five-year-old could work at a shop where a teenager also could.

Without a word, Peyton grabbed her sling bag, letting it hang from her shoulder as she made her way out of the mall and down the long street.

Cars and buses passed by as she walked, and she couldn’t help but feel a bit sad about not having her own car yet.

It just isn’t possible, she reminded herself, and looked up at the sky in worry. It was going to rain soon and she needed to get home before that happened.

With a newfound determination in her tired, hungry body, Peyton started to walk even faster to the subway.

Not only did she need to dodge the rain, but she also had to make a ten-minute walk in five minutes or else she’d miss the last train.

Realizing that she wouldn’t make it otherwise, Peyton started to sprint, bumping into people and hurtling around corners before she finally got to the station and ran down the stairs, almost falling on the second to last step.

She quickly scanned her card and jumped onto the train as the doors were closing. There were no empty seats. When the train started moving, Peyton bent down, grabbed her knees, and took big gulps of air.

After she had calmed her breathing, she slid down the wall and brought her knees to her chest for the rest of the ride.

Peyton couldn’t help but wonder what life would have been like if she’d done what her parents expected. Would she have to live like this, only eating when possible? Or would she have some friends? Maybe she wouldn’t have to live in a run-down apartment building full of stoners.

Soon the train stopped and Peyton ran to the bus stop, again making it just in time, and took a seat in the front.

She stared out of the window for the whole ride, looking at the trees and trying to find her place in her thoughts.

They are just all over the place, today of all days. She just wanted to go home and sleep, but she knew that she wouldn’t be getting any rest.

Soon the bus came to a stop, and Peyton was the first one to get off. She wouldn’t be late for anything now; she could take it easy on the twenty-five-minute walk home.

Here, everyone knew each other—maybe not their whole lives, but well enough to help each other.

Soon, her apartment building was in sight. Peyton started to feel raindrops. She groaned in irritation and took off at full speed again.

She made it inside the building, and within thirty seconds of the doors closing the rain started to pour terribly, making her happy she’d done track in school.

Slowly and wearily she climbed the stairs to the fifth floor and unlocked her door, cringing when the hinges squeaked with age.

Slamming the door shut, she threw her bag onto the counter and walked to her fridge, opening it and glaring at the only thing inside; a microwavable pasta.

She took it to the microwave, put it in, and pressed “Start.”

“Stupid!” she shouted. Now her microwave was broken.

As she was about to hit the thing, she heard a knock. She stared at the door for a few moments, then shook her head.

She heard a knock again and waited a moment. Again, and then within five seconds, it turned into banging.

“I’m coming!” she shouted and opened the door, staring at the person on the other side in confusion.