Chloe Sweets always wanted to own her very own bakery and after years of struggling she’s finally done it: The Sweets Cakeshop! She thought nothing could go wrong… until a car accident changes everything. Now she’s stuck in the middle of a war with The Kingston family and their first born, Liam, who protects his family and company with a passion most find terrifying. But Chloe sees something else in him...something vulnerable. 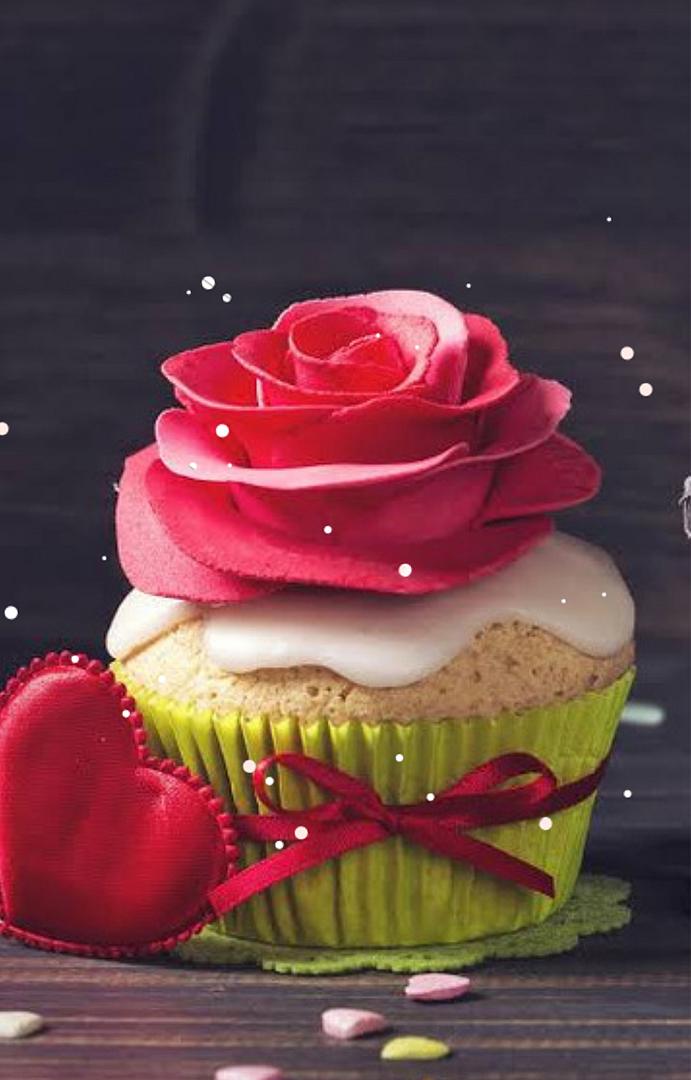 Chloe Sweets always wanted to own her very own bakery and after years of struggling she’s finally done it: The Sweets Cakeshop! She thought nothing could go wrong… until a car accident changes everything. Now she’s stuck in the middle of a war with The Kingston family and their first born, Liam, who protects his family and company with a passion most find terrifying. But Chloe sees something else in him...something vulnerable.

Chloe was in the middle of enjoying her “me time” on the couch.

It was eleven o’clock at night, and she was just lying there like a potato on her couch. It had been a long day for her, not that she was complaining considering she loved her job.

Chloe Sweets was living her biggest dream at the moment.

She owned the Sweets Cakeshop on the corner of the main road in Alvero City. It wasn’t a big fancy store, but it was enough for a starter.

The shop had been open for three months, and based on the income and loyal customers, the store had quite done well in the city.

Chloe and her sister, Melanie Sweets, had been working their best to build their business from the ground up.

But when her phone rang, she never thought it would be the greatest challenge in her life to date.

Chloe furrowed her eyebrows when she didn’t recognize the number and the screen only showed some short, random number.

“Miss Chloe Sweets?” said the voice on the other end.

“I’m calling from the Stanton Hospital—”

The rest of the conversation was a blur, and then she changed her clothes and went to the hospital in the first cab she found on the road.

Something happened to Melanie, and they said she had to come right away.

Is Melanie okay? What is happening? She suddenly became very anxious, and the sound of sirens she heard not far from her didn’t help.

The moment she got to the hospital, she ran to the front desk and asked about Melanie.

“Room 520, I can take you there.” The nurse called her friend to cover for her at the front desk.

“I-is she okay? I just got the call and rushed over here.” As they walked toward the room, Chloe noticed two officers standing in the hallway.

“How did she—what happened?” Chloe and the nurse had reached where the officers were standing.

“Officers Tate and Brandon will explain more in detail about the accident,” she said. Chloe nodded briefly and mentioned her name before listening carefully to Officer Tate’s words.

“Miss Melanie and Mr. Scott were in a car accident a few hours ago… They are both fine, and in my opinion, they were lucky enough to dodge the blast in time.”

Chloe listened with her mouth open, not sure if she heard right, and there were too many questions in her mind.

“I-I don’t understand… how did it happen? I m-mean, a blast?” Chloe stammered. Chloe’s thought back to the moment when Melanie told her that she was going to go out with Scott.

The officers paused for a while with that “look," the look when someone’s about to tell you something worse, but they feel sorry in advance.

“Ma’am, I think you should sit down,” said Officer Brandon, and Chloe followed his suggestion slowly. “They were both drunk… Ms. Melanie drove the van and crashed it into your cakeshop—”

“Their crash started a fire near the main gas line that quickly turned into a blast. They were lucky they got out before the van blew up too,” Officer Brandon slowly explained.

“When the medics and firefighters got there, Mr. Scott’s blood alcohol content was 0.10%, and Ms. Melanie’s was 0.08%. Maybe that’s why Ms. Melanie was the one behind the wheel in the first place.”

Officer Tate pursed his lips for a second. “They’d crashed straight into your shop.”

Feeling shocked, Chloe was speechless as tears started to fill her eyes.

“We’re very sorry to tell you all of this, Ms. Chloe,” said Officer Brandon.

Hearing her name mentioned, Chloe looked back at the officers. She shook her head slightly and wiped her tears, then said, “T-thank you, officers… What about the penalties—I mean, should I do something t-to—”

“No, ma’am, I don’t think there’s anything you should do related to their obligation. However, somebody will be in touch with them from the court—of course, after they get better.”

Chloe nodded weakly before thanking the officers for the last time. She took a few of deep breaths and turned her face to the nurse who had been with her the whole time.

“S-so I can go in right now?” Chloe stood up slowly.

“Actually…” the nurse said carefully. “We had to run some tests, and it turns out Ms. Melanie is pregnant.” The nurse pressed her lips together before continuing.

“After your sister gave the information about her period, we were obliged to run the test, and the test showed that the baby is seven weeks old.”

Chloe’s lips parted in shock once again. She took another deep breath, even though her head was pounding.

“How could she do this? So reckless like this?! Drinking while having a baby inside her belly—wait, does she know?” she thought.

“Did she know?” Chloe asked the nurse.

“Not before the car accident, but she knows the test result.”

Chloe took a deep inhale and shook her head as if to help ease all the overwhelmed feelings inside her.

“How could she mess up like this? I only have her in this world, my only family… Get it together, Chloe. What matters most is she’s safe… and you’re gonna be an aunt,” she thought, encouraging herself.

Chloe was mad, very mad at the moment, butthey haven’t had parents since they were in high school, and since then, it had always been the two of them against the world.

“So, let’s take one step at a time,” she said to herself.

Chloe slowly opened the door, and the moment she went into the room, Melanie burst out crying. Her face had a few scrapes from the accident, but Chloe was relieved to see that her sister was okay.

“Chloe, I’m so sorry! I didn’t mean to—everything just got out of hand!” She cried in Chloe’s arms.

Chloe took a moment before speaking, considering everything that had happened was very hard to digest. “Shh… What matters most is you’re okay now… I… Let’s talk about it later.”

“B-but we’ve worked so hard for the shop. I-I’m sorry!” She was sobbing hard.

“Melanie, just—” Chloe sighed to keep herself from crying. “I just don’t want to talk about the shop now.” She looked down slightly.

Melanie looked guilty all of a sudden. She nodded weakly. “I just found out about it here. If I knew… I wouldn’t even—” She sighed deeply.

“The nurse said he’s still unconscious, but they’ll let him know, I’m sure of it.”

Chloe nodded in silence. She knew deep down she was very disappointed in her big sister, but this was not the right time to blame her.

“Are you mad?” She was still sobbing.

Chloe shook her head in silence for a while before saying, “I just wish you’d be more careful and make a less reckless choices.”

“Let me worry about the shop… You need to handle a lot of things with Scott, especially with a baby on the way,” Chloe said. “Please, Melanie. You can’t do whatever pleases you anymore—”

Chloe hugged her sister before telling her that she had to go home and check their shop to consider the next step. Or to save what was left?

Chloe sighed while wiping her tears that started to fall the moment she’d left Melanie’s room.