Tempted By My Boss

Valerian is a man who knows exactly what he wants and always gets it. After all, when you’re the CEO of your own company, no one says “no” to you. But when Haley comes along, his world is turned upside down by this woman who wants nothing to do with him. So why does that make him want her even more? 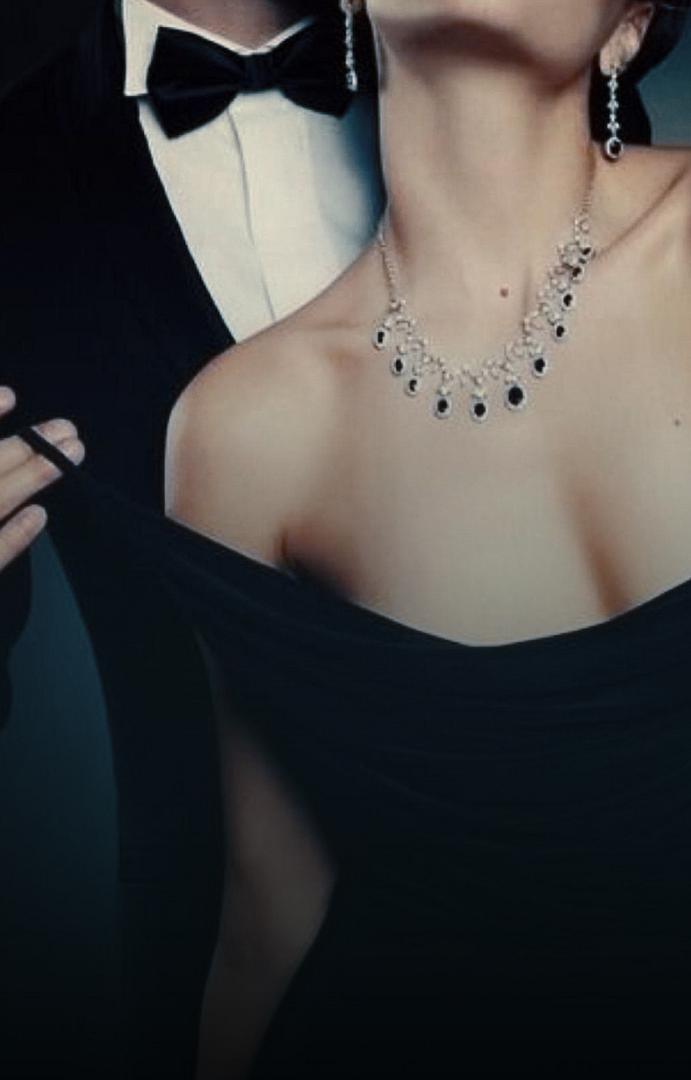 Tempted By My Boss

Valerian is a man who knows exactly what he wants and always gets it. After all, when you’re the CEO of your own company, no one says “no” to you. But when Haley comes along, his world is turned upside down by this woman who wants nothing to do with him. So why does that make him want her even more?

At the age of nineteen, Hailey was done studying at Harvard as she had started school when she was very young. She never went out much.

Her life hadn’t been the greatest, but this was going to change. She was very determined from an early age to have a better life, and that was within her grasp. She just lacked the resources and the funds to make that happen.

Many guys pursued her, but she was not interested. Her main priority was books, and her life revolved around them. She had never dated much because she was always fixated on her schoolwork.

She always dreamed about making it big in life, and this was going to be her breakthrough hopefully. She was very nervous as today was a very big opportunity.

She got to the front desk and said, “Morning, I’m Hailey Hartfield.”

“We have been expecting you,” the girl with the blond hair responded. She wore a name tag that read Clara.

Hailey was led to an office where they told her to wait for the boss. The office was really huge, and it exuded an aurora of wealth that she planned to someday have.

Today was her first day as an assistant where she would work up to being CEO. Now she was waiting in a big office to meet her so-called boss.

She prayed that this would not be a competition among many on who could impress the boss. She wanted to make a good first impression, so she sat up straight, wanting to look confident.

Suddenly she was drawn out of her thoughts as guy who was wearing a black tailored tux entered. His hair was simply gorgeous, and eyes were like a lake of blue. He looked like he was twenty-seven or twenty-eight at latest.

“Would you like anything to drink?” the stranger asked her.

“No thanks,” Hailey replied. “I am waiting for the boss, so if you don’t mind, I would like to wait in peace.”

“Yes,” she responded with a sassy tone. “I don’t want to give a bad impression.”

The stranger chuckled. “You are a go-getter, aren’t you?”

Well, he was probably an intern also, so I can reply however I wanted.

Then another figure entered.

Oh, he might be the tea boy. “You know I dislike people like you. I mean you want to exercise the authority that you don’t have.”

“You do?” he replied with a disbelief look on his face. Hailey wanted to laugh—people like him had to be put in their place, at the very least.

“You know, you even have a face of a pervert,” she carried on. As he was about to respond we were cut off by a pretty blond-haired woman. Hailey guessed it was one of the clerks.

Oh! Clara from earlier on.

She is here to probably tell me he was running late. But to Hailey’s horror, Clara addressed the man in the tux. “Sir, you have a meeting in five minutes.”

Oh my gosh… No… I did not just call my boss an asshole. ~I guess no job for me.~ Hailey couldn’t even look up. ~How should I play this off?~

How was he so young, and yet he had a huge firm. I expected some old man at the very least, not him. Hailey was cringing inside with embarrassment.

He was now sitting at the corner of the desk in front of her. “Oh, where were we…Ms. Hatfield? I’m,” he said with a smirk, “Mr. Asshole as you said.”