Maggie’s used to dealing with strangers as a call center worker, but she could never predict a client talking dirty to her over the phone…more than once…nor that she’d like it. Successful businessman Asher is determined to get the alluring woman on the other end of the line to play along, and he’ll stop at nothing to turn their naughty phone calls into reality. A workplace romance with a twist! 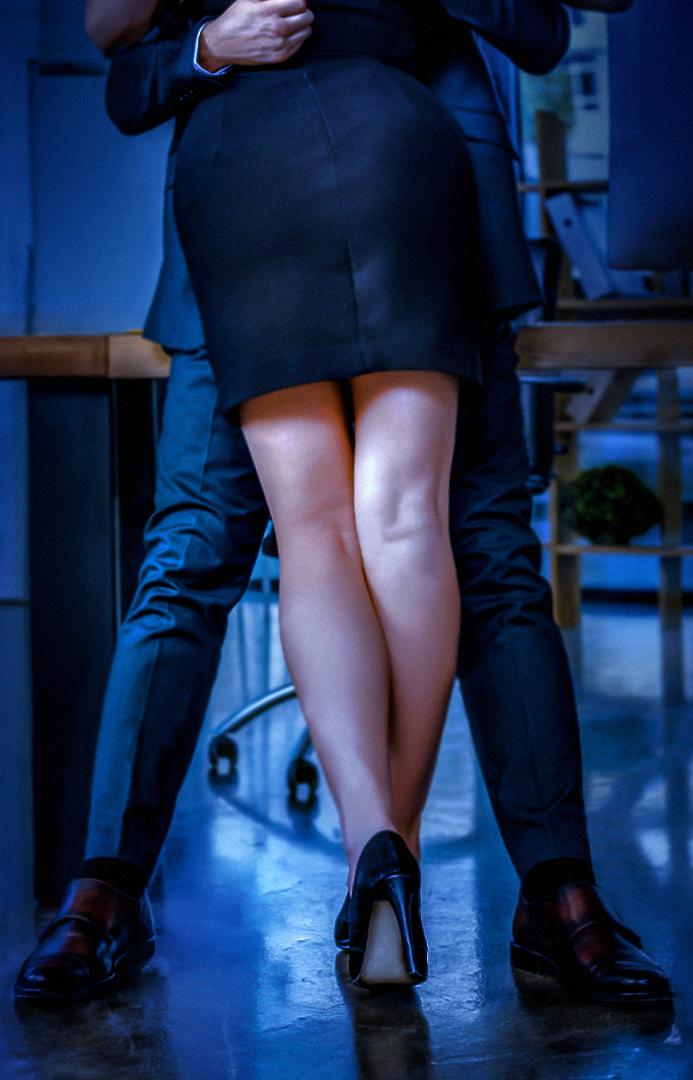 Maggie’s used to dealing with strangers as a call center worker, but she could never predict a client talking dirty to her over the phone…more than once…nor that she’d like it. Successful businessman Asher is determined to get the alluring woman on the other end of the line to play along, and he’ll stop at nothing to turn their naughty phone calls into reality. A workplace romance with a twist!

“Tech services department, my name is Maggie. How can I help you?”

“It’s you again” she said irritated, shifting on her chair. “What do you want?”

“Sweetheart, this is not a way to speak to a customer” he scolded with a hint of mockery in his voice. “You know you are being recorded. Don’t be unprofessional”

“We are both being recorded you pervert. If you call again I will be the one to report you. Not the other way around” she whispered angrily and prepared to hung up.

“Wait. I am really having troubles this time” he said.

“Oh, please. I don’t think I wanna hear about it”

“But you are supposed to help people with functional problems”

“And I am having some trouble to get my equipment to work. So I really need your help”

“Okay, then sir. How may I help you?” she asked through gritted teeth.

“Just keep talking sweetheart and the problem will fix itself” he said huskily.

“Screw you!” she hissed and she cut the line.

It was final. Tomorrow she was going to report him.

She had been transferred from the reception to tech services about three months ago.

To say that she hated her new post would be an understatement. She absolutely loathed it and not without good reasons:

Problem no1: she knew nothing of troubleshooting, computing and electronics.

Problem no2: (which connected directly with the previous problem mentioned) she was not trained for the position.

They just threw a manual at her and she’s been using it like the bloody Bible ever since.

Problem no3: she was working shifts. Well one shift. The night shift. Permanently.

The reason why she did not resign immediately was both that she really needed the money and she had no actual qualifications for anything more.

Reception did not pay much and tech services was not all that better but it was the night shift that did the trick. She was making more.

So she tried to convince herself that it was alright that she no longer had a life.

When other people her age would go out to have a fun night she had to wear her headphones and wait for customers’ calls until the morning.

Then she would go home and drop dead until it was time to go to work again.

When she had first moved here, eight years ago she could not imagine that her life would turn out to be that dull. Still she was determined not to go back no matter what.

Like there was anything to go back to. She had nobody, not even friends, from the little country town she came from.

She did not make much progress here either. She was very guarded around other people. Not that she was hostile or anything but she was difficult to approach.

At least that was the excuse her last two boyfriends used to break up with her.

She acted quite nonchalant about it but deep down she was hurt. She knew she needed closeness; she just did not know how to handle it when it was sprung upon her.

All she could do was to try not to scare away the few people who were brave enough to stick around her: Mr. and Mrs Kim from the apartment next to hers and Celia from work.

The latter was a recent addition as she was working the night shift as well.

She was the only one that had actually bothered to help her adjust, so she decided to show her gratitude but being more polite and engage to small talk with her from time to time.

“Hey Maggie, I am going to get coffee. Do you want me to get you one?” Celia asked.

It was another lovely night at work but at least, having Celia working with her the majority of times, made it bearable.

“No, thank you. I’ve got my mint tea right here” she replied, pointing at her steaming mug.

“You and your mint, granny Maggie” the other scoffed rolling her eyes in exasperation.

That was their routine. Celia would ask her if she wanted a coffee just to begin a conversation and Maggie would dismiss her kindly while the other one would tease her about her old-fashioned habits.

In the end Celia would return with a box of something edible that they would share in between calls.

Sometimes, Maggie would be the one to bring them treats or Brad from the I.T. Him and Celia were something between frenemies.

They had the cutest bantering Maggie had ever witnessed and Brad was always very kind to her as well. Perhaps, he was trying to approach her in his own carefree way.

He had even started calling her sugarplum. Odd, really.

The night shift had five operators. Three guys and two girls. Initially Maggie had thought they were too many but she was surprised at the amount of calls each of them received every night.

Strangely, it made her feel better that she was not the only lonely soul in the city.

On the other hand, how much of an idiot one must be to get crazy about computers and the likes in the middle of the night? Why lose sleep over something like that?

Read a book instead if you are bored, that was what Maggie thought and did herself.

“For fucks sake Maggie” Ethan snapped at her all of a sudden.

Ethan was the least kind person in that department and Maggie had taken an instant dislike on him. Soon, she discovered that she wasn’t the only one who didn’t think highly of her colleague.

But since, she was forced to work with him as well most nights, she was trying to be cordial and professional. Not that it was particularly difficult for her. She knew how to keep her distance.

Most of the times.

“Your incoming is beeping for the last two minutes! That’s what’s wrong”

“And that is your problem how?”

“It fucking bothers me” he hissed. “You are not paid to daydream”

“Move to another booth Ethan. The floor is empty. And maybe I should remind you that you aren’t the one paying me” she replied coldly as she picked up her call.

“Tech services department, my name is Maggie. How can I help you?”