The Sins of the Mother

A killer is putting the mangled, lifeless bodies of prostitutes on display in sleepy Northeast Tennessee. As the body count grows, detectives Lukas Miller and Brooke Stevens find themselves growing desperate to catch the cunning psychopath who delights in painting their terrified towns red with blood. Will Lukas and Brooke finally end the nightmare? Or will the hunters become the hunted? 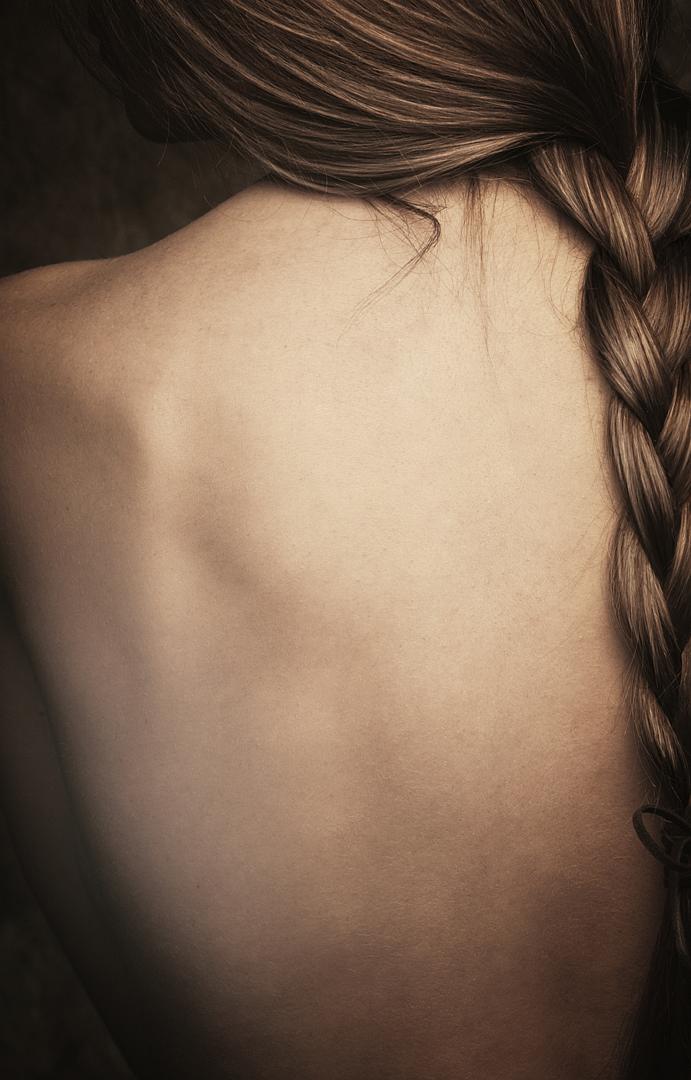 The Sins of the Mother

A killer is putting the mangled, lifeless bodies of prostitutes on display in sleepy Northeast Tennessee. As the body count grows, detectives Lukas Miller and Brooke Stevens find themselves growing desperate to catch the cunning psychopath who delights in painting their terrified towns red with blood. Will Lukas and Brooke finally end the nightmare? Or will the hunters become the hunted?

The man had been watching them through the window for more than an hour.

They kept changing positions. He’d never met the young man who was having sex with his wife.

He knew his name and knew he was six years younger than her. They’d been married for eight years and had two sons.

He was a long-haul trucker, and she was a cook at a diner in downtown Dalton, Georgia. He’d always been good to her, but he’d always wondered about her fidelity.

Now he knew for sure, and he wondered how many others there’d been over the years.

It was mid-June, warm and humid. The sky was clear. He’d parked his truck in a vacant lot about a half-mile down the road and walked to his house.

He carried a Smith & Wesson Model 686 revolver. It had a six-shot capacity and was shoved in his belt beneath his T-shirt. The weapon was loaded with .357 Magnum cartridges.

The man was sober. He knew what he was about to do would constitute murder. He knew he would go to prison, most likely for the rest of his life, but he didn’t care.

He had loved this woman, adored her, believed in her.

Now he’d learned that she was apparently nothing more than a coke whore.

He felt like such a fool that he no longer cared what happened to him. His boys were in the house. He could see the faint light from the video game they were most likely playing coming through their bedroom window.

He felt badly for them, for what they would undoubtedly go through, but nothing would change his course now. He was committed. The traitor and her lover had to die.

He walked around to the back of the house and up the three steps to the stoop outside the kitchen door. He pulled the pistol from his belt and his keys from his pocket. He unlocked the door and stepped quietly inside.

They didn’t notice him until he was five feet away. The gun was up, pointed at the male’s head.

Both of them began to beg for their lives. She apologized, said it would never happen again.

It was as though they were talking underwater. He could barely understand what they were saying.

He didn’t care what they were saying.

After what he’d witnessed, their words were nothing but wind.

He shot the man first.

He aimed for his testicles but may have missed an inch or so one way or the other. The man screamed and fell to the floor.

As soon as he hit the ground, the woman began to scream. The husband shot her between the eyes.

He walked over to her and shot her two more times, once in the heart and again in the head.

The man who’d been shot in the testicles was crawling toward the front door. The husband walked up to him and shot him twice in the back of the head.

He picked up the phone and called 911, told the dispatcher there had been a shooting at his address and calmly hung up.

Then he went upstairs to check on his boys.