I’m a cautionary tale. A statistic. A victim. A single teenage mother from the poor part of town. Most of the time I’m too busy working and struggling to care what people think.

I have a dark secret, a pressure valve, a rare moment just for myself. On these nights I visit a club. There I find men who give me what I need. Men who aren’t afraid to take what they want. 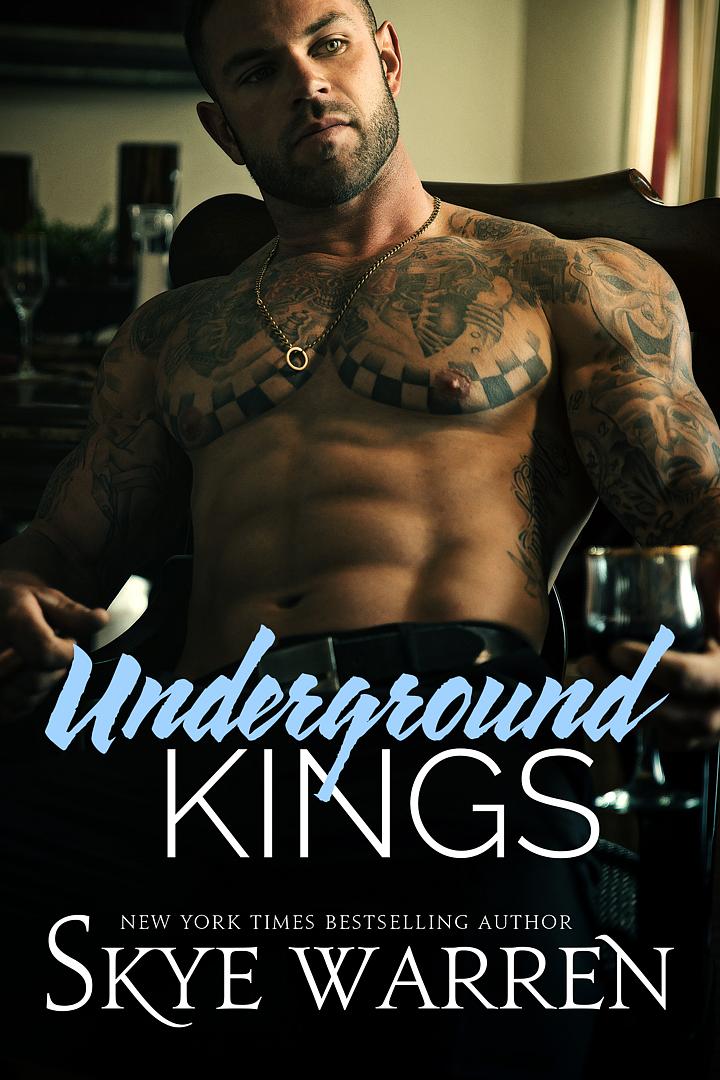 I’m a cautionary tale. A statistic. A victim. A single teenage mother from the poor part of town. Most of the time I’m too busy working and struggling to care what people think.

I have a dark secret, a pressure valve, a rare moment just for myself. On these nights I visit a club. There I find men who give me what I need. Men who aren’t afraid to take what they want.

I hugged my knees and stared at the strip of plastic on my bed. A small part of my brain knew it was weird to have it on the comforter, something I’d peed on. The rest of me was too busy freaking out to care.

One night I’d rather forget. The word no said and ignored. A little plus sign in an oval window. The dominoes fell, one after the other, leading to this…

“Maybe it’s wrong,” Shelly whispered, her eyes wide. It took a lot to shock my best friend, but this had done it. Her face was pale, body as tense and still as mine.

I shook my head. “I’ve missed my period twice now.”

Her blue eyes questioned me. “I thought you two weren’t…”

Of course she guessed who the father was. Andrew. He’d been my other best friend. And definitely the only boy I would have trusted with my virginity. Only, I hadn’t trusted him. Or just hadn’t liked him that way. And trust? That had turned out to be a mistake.

That was a lesson I’d never forget. Trust was an awful mistake.

“We weren’t,” I said, my voice hoarse. We weren’t together, weren’t dating. Weren’t having sex, if you didn’t count that one awful night.

“Then how?” she asked with a slow blink, uncomprehending. She didn’t want to comprehend, and God, I wished I didn’t have to live with the knowledge either. I wished it were a physical thing I could cut out of my skin. But it was just a memory—and memories lived forever.

I said nothing else as I stared at the plastic strip. As a tear fell down my cheek.

Said nothing, even when Shelly sucked in a breath.

She’d lived through her own daily hell. Maybe that was why she figured it out, when another teenaged girl might have taken my tears for regret. Or maybe she noticed too, how angry he’d become in the weeks and months before.

She hesitated. “Did he… did he force you?”

Even on that night I knew I’d never tell anyone what had happened. Not Shelly. And definitely not the police. If they couldn’t protect Shelly from her own father, how could they protect me? They wouldn’t believe me. I’d take the words—the confession, the shame—and bury them deep. So deep no one could ever hear them. Not even me.

Shelly heard them, though. Her expression turned cold. “I’ll kill him.”

My heart clenched. I hated him for what he did. But I loved him as my friend, the one who’d hung out every afternoon and made me smile when my dad hadn’t been back in months. Most of all, I understood him—more than I wanted to.

I knew what went on at his house, even if he’d never actually told me. We were all broken, and we turned on each other with our fear and our fists. It was a cold way to live. A familiar one.

My hands curled into fists, grief and anger and anguish all at once. “He’s gone.”

Shelly shut her eyes, pain clear on her face. We both knew he’d skipped town suddenly.

I just hadn’t told her why.

I’d never wanted her to know. Never wanted anyone to know about the choking terror of that night. And now there was a permanent reminder, a living memory of the worst moments of my life. A baby. I forced myself to think the words. There was a baby inside me right now.

What was I going to do with a baby?

Drop out of school. Get a job. Buy diapers. A sob escaped me, dry and hard.

The bedroom door opened. It took both of us a second to register. No one else was here. No one else was ever here. For one brief second, I thought it was ~him~. Maybe Andrew had come back. Maybe, despite the awfulness of what he’d done, he’d find a way to help.

And God, I needed help from somewhere.

It wasn’t Andrew. It was my father, back early from a long haul to California.

“You girls want some pizza?” His gaze narrowed on the white strip on the bed. “What the hell is that?”

I grabbed the pregnancy test and shoved it behind me. “Nothing.”

My father stepped forward, his weathered face dark, eyes filling with rage. “That better belong to your friend there. She looks the type to get knocked up.”

My jaw clenched. “Don’t talk about her like that.”

“Then it’s yours?” He stepped forward. In the small room, that brought him right next to me. In a flash he’d twisted my arm. With a cry, I dropped the test to the ground. “Is that what you been doing in this room every time I’m on the road? Fucking around?”

“No,” I cried, and it didn’t matter that it was the truth. I’d never fucked around, not on purpose. Even that one time, when I hadn’t wanted it, it hadn’t been here. The truth didn’t matter, though. Trust didn’t matter.

He picked up the pregnancy test and stared at it.

I begged him, but only in my mind. Try to understand. Support me. Please.

I need you to be my dad now.

“Get out,” he said, his voice low. “You want to spread your legs and get yourself knocked up? Get the fuck out of my house.”

I stood there, frozen. Even when he picked up my lamp and threw it to the wall.

It shattered and fell to the carpet in a thousand pieces.

Shelly grabbed my hand and pulled me out of the room—and out the front door. The white strip of plastic came flying out the door after us. It landed in the dirt at my feet. I looked up at the house, knowing it would be the last time I was ever here.

Maybe the old manufactured double-wide wasn’t much by some standards, but it was my home. And maybe my dad was gone more than he was here. But this had been my life. I hadn’t wanted it to end. Hadn’t been ready for it to be over. How was I going to live now?

I pressed a hand to my stomach. How was I going to support this baby?

I didn’t know the answers. The only thing I knew was that I’d figure it out alone. Or with Shelly. But I would never again trust a man. I’d never give him the chance to hurt me or throw me out.