Ashley Price is your typical teenage girl...except for a few minor details…like that she happens to be a witch. Oh, and the mate of a terrifying Alpha. Ashley has a lot to learn, but first she has one big question: What the hell is a Luna? 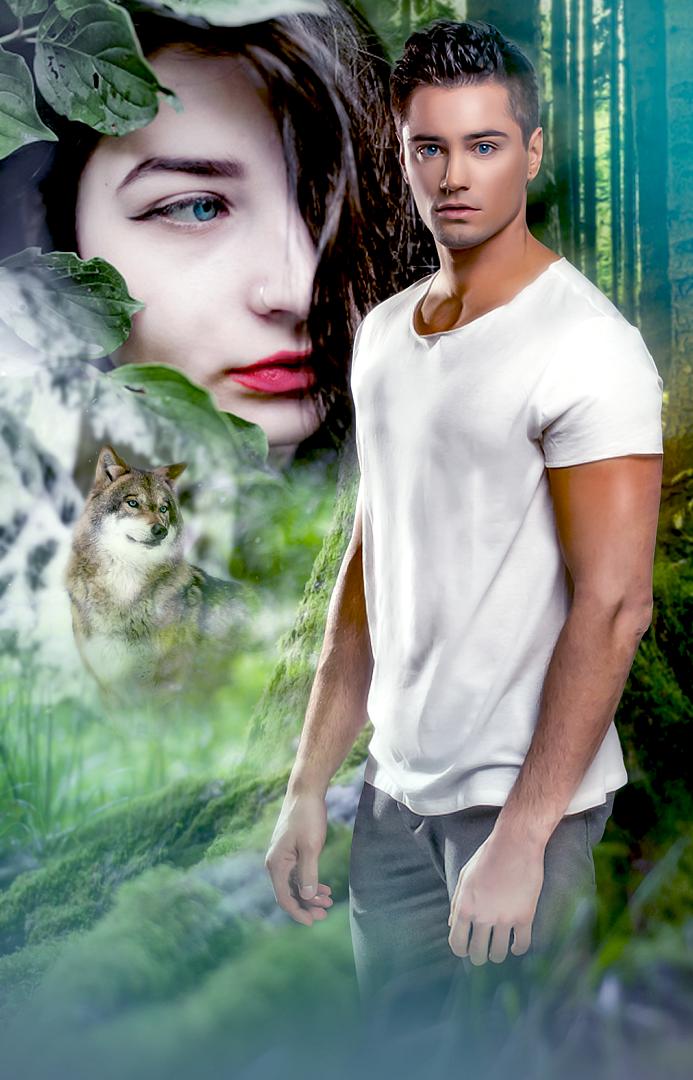 Ashley Price is your typical teenage girl...except for a few minor details…like that she happens to be a witch. Oh, and the mate of a terrifying Alpha. Ashley has a lot to learn, but first she has one big question: What the hell is a Luna?

I’m going to just cut to the chase. Something I don’t normally do. My name is Ashley price, I’m a witch and I’m 16.

My parents are divorced and my mom met this rich guy and decided to marry him, it hasn’t happened yet thank God. And if you couldn’t tell, I don’t like him.

And this isn’t me being a typical teenager. I don’t like him.

Especially since we are moving.

I’m the quiet girl who is easy to get along with and will go along with whatever you want to do. I don’t care what people think of me.

But one of the main things I told both my parents was that I did not want to change schools once I was in highschool, I just wanted to finish my two years left of school so I didn’t have to worry about

A lot of things a new school would bring, plus I was in marching band and had learned the entire show and memorized the music.

My parents were fine with this, they said “Of course honey I wouldn’t have it any other way, your studies are important we wouldn’t want to take you away from your friends or band seeing as you love it so much.” Yeah right.

You say that but the next thing I know I’m in a mustang driving down the road listening to my mom and John. I am hoping my mom realises that this was a mistake - that he was a mistake and that we had to go back after she dumped him.

“How you doin back there, ash?” John asked, glancing at me in the mirror while he drove down the road.

“Why would you care?” I muttered looking out my window.

“Ashley, you know this is for the best.” My mother said.

“For you or for me?” I asked. “All I wanted was 2 years, not even that - 1 and a half years left of school and then I could move out and go to college. You agreed to this, we made a family promise.”

I said, trying not to cry. I couldn’t help it. I didn’t get mad and yelled I got mad and would end up crying. This also happened when I thought I was going to get in trouble. It wasn’t my fault I just was scared to disappoint someone.

“I know. But John is going to become part of our family.” My mom rested her hand on my knee.

“He will become a part of your own little family. Not mine.”

“If me and your father split up who would you want to go with?”

My mom asked one day at the dinner table and we happened to be talking about how stupid divorce was and that the only reason that should be the case was if they were being abused or if someone cheated on the other.

“Depends on who was in the wrong,” I said matter of factly. “Though if you remarried. Either one of you. I would never call them mom or dad,” I clarified.

“We wouldn’t expect that of you. Besides it’s not something you would have to worry about,” My dad said smiling kindly at me.

“That’s right. And we would never move you away from your home. And if you didn’t like them then they would never have a chance in this family anyways,” My mom said smiling at me.

“But like you said.” I smiled at both of them. “I got nothing to worry about.”

They didn’t cheat on each other by the way. And my dad wasn’t abusive, nor was my mom. They got into a giant disagreement. After that they just separated.

They completely forgot I was there until it came time to who I would be staying with.