When her ex-husband divorced her after a misunderstanding, Coral found herself pregnant and alone. She spent years rebuilding her life without Nikolai Giovanni...until she returns to LA and runs into him again. Will she allow him back into her life? And into the life of their daughter? 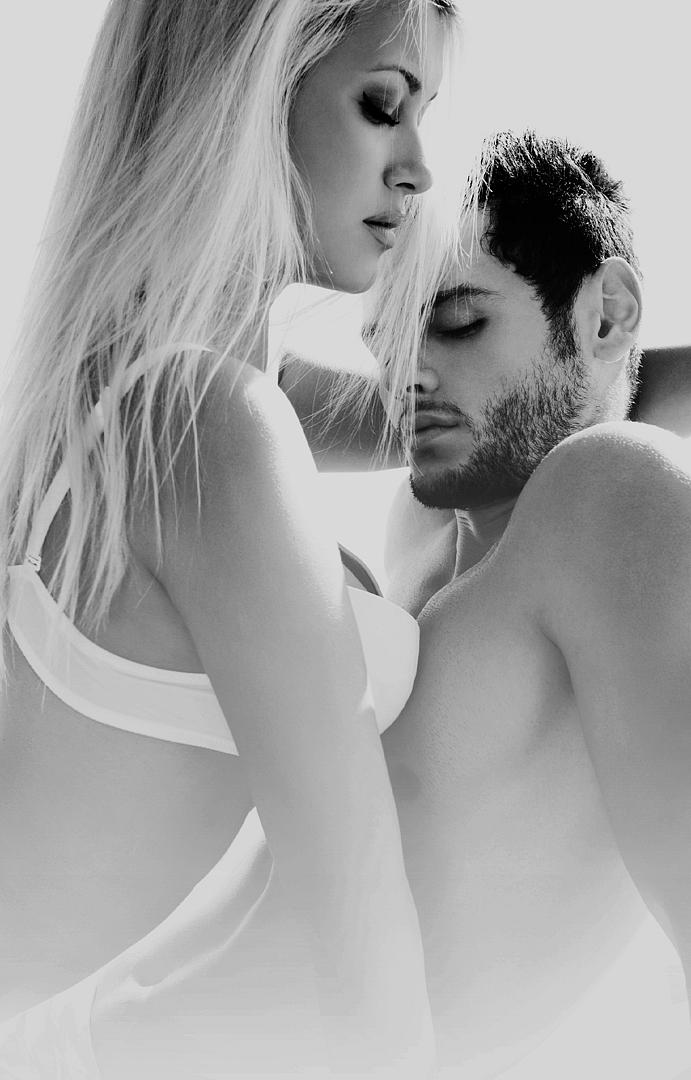 When her ex-husband divorced her after a misunderstanding, Coral found herself pregnant and alone. She spent years rebuilding her life without Nikolai Giovanni...until she returns to LA and runs into him again. Will she allow him back into her life? And into the life of their daughter?

On a vast lawn in LA, there stood about twenty sycamore trees. Beyond this garden, there stood a huge mansion, named Giovanni because of its inhabitants.

Giovanni was guarded by many security guards who held on to their security tasers in case of intruders. These guards also carried pistols in their belts in case of more aggressive burglars.

There also stood a garage that could easily be mistaken as a house. It contained a hundred different cars of different brands and builds.

The palace-looking mansion was owned by Nikolai Giovanni, the head of a multi-million dollar company called Giovanni Co.

He ruled this beautiful mansion with a beautiful twenty-three-year-old called Coral Giovanni. Although she was a housewife, she often made her way into various magazines and newspapers.

They had just had a nice breakfast from one of the best chefs in the world, who came once a week for a payment of $10,000 per visit.

After breakfast in this household, Coral and Nikolai Giovanni headed back to their room. It was a beautiful Monday morning, but Coral was refusing to let Nikolai leave for work.

“Baby, I have a meeting today. Would you please let me go?” he said.

Coral pouted and dropped onto the huge bed, covered with white sheets. Her mind went back to the previous night of lovemaking she and Nikolai had had. Damn, he always knew the spots.

“Babe,” Nikolai called out again, but she was still in her reverie. He instantly knew what she was thinking about when she moved uncomfortably and bit her lips.

Nikolai rolled his eyes and smirked. He found himself amused, but she still wasn’t responding. He pulled on his Giorgio Armani suit then went into the closet to get his shoes before sitting on the bed.

“Babe,” he called out again as he sat down and started pulling up his socks.

“Coral!” he yelled, bringing her back to earth. “What were you thinking about?” He gave her a quizzical look. He knew, but he wanted the woman to say it.

“Oh, nothing,” she replied, blushing a little and hiding her face.

“Mi amour, I know last night was amazing, but you don’t have to keep thinking about it. I’m all yours to have forever, okay?”

He stroked her cheek and looked into her light brown eyes that had him tripping. He pulled on his shoes as she stared at the side of his face for a long time.

“Come on now, why are you looking at me like that?” he asked, sitting up.

His eyebrows scrunched up in confusion. She had asked him this question a billion times and his answer was always the same.

“No,” Nikolai answered directly, looking away from her so he wouldn’t see the look of betrayal in her eyes as he answered.

“No?” She seemed surprised.

“No,” he simply said again.

“Because, baby, you know that it’s dangerous. Why do you always insist on giving me heartache?”

“I’m not trying to give you heartache, Nikolai. It’s just a job, part-time. All my friends are doing it, why can’t I? I mean, I have a literal law degree just sitting there.”

“Do you remember the poor life I pulled out of? Your friends are from that life, that’s why they are poor and they need to struggle to get by every day.

“Whereas you, baby, I give you everything and you can’t do this one thing—give up working. Come on, now. I’m late for work and we cannot have this conversation right now.”

“Fine! Why are you being so rude about it?” She narrowed her eyes at him.

“I’m sorry, I shouldn’t have said that.”

Nikolai chuckled low and looked at her angry eyes glaring daggers at him. He stood up after placing a soft kiss on her lips. “I’m off to work.”

“What about a baby?” she asked as he grabbed his phone from the charging port.

He froze and looked at her with shock in his eyes. “Where are all these questions coming from?!”

“Nikolai, I’m bored out of my mind at home. I can’t just sit here and keep thinking about sex until you come home every day and give me another session to think about. Where is the normality in that?”

“Coral, I have told you this repeatedly, I am not ready for a child. If you don’t understand it in English, I’ll say it in Spanish: Coral, no estoy listo para un bebe. We have a lot of time for that later. We are still young.”

Tears filled her eyes at his rough comeback.

“Hell, how do I know you have not gone behind my back and stopped taking your pills just so you can conceive?”

“Excuse me,” she said, her voice shaking a little.

“Bring me your pills.”

“Don’t make me repeat myself.”

Coral went to the bathroom and grabbed the prescription box. When she entered the room again she threw the box at his head then stormed out of the room to the kitchen to cry her eyes out.

“Mrs. Giovanni.” Someone touched her lightly on the shoulder, and she looked up to see one of the maids with a worried look on her face.