Find the Best affection stories through a handpicked selection of sample chapters and reviews! Each story is available exclusively on Galatea, an immersive reading platform available on iOS and Android. 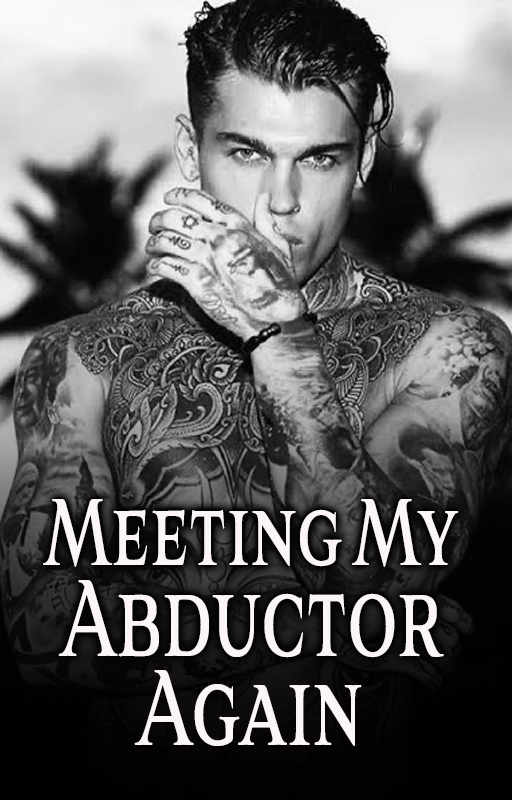