Find the Best attraction stories through a handpicked selection of sample chapters and reviews! Each story is available exclusively on Galatea, an immersive reading platform available on iOS and Android. 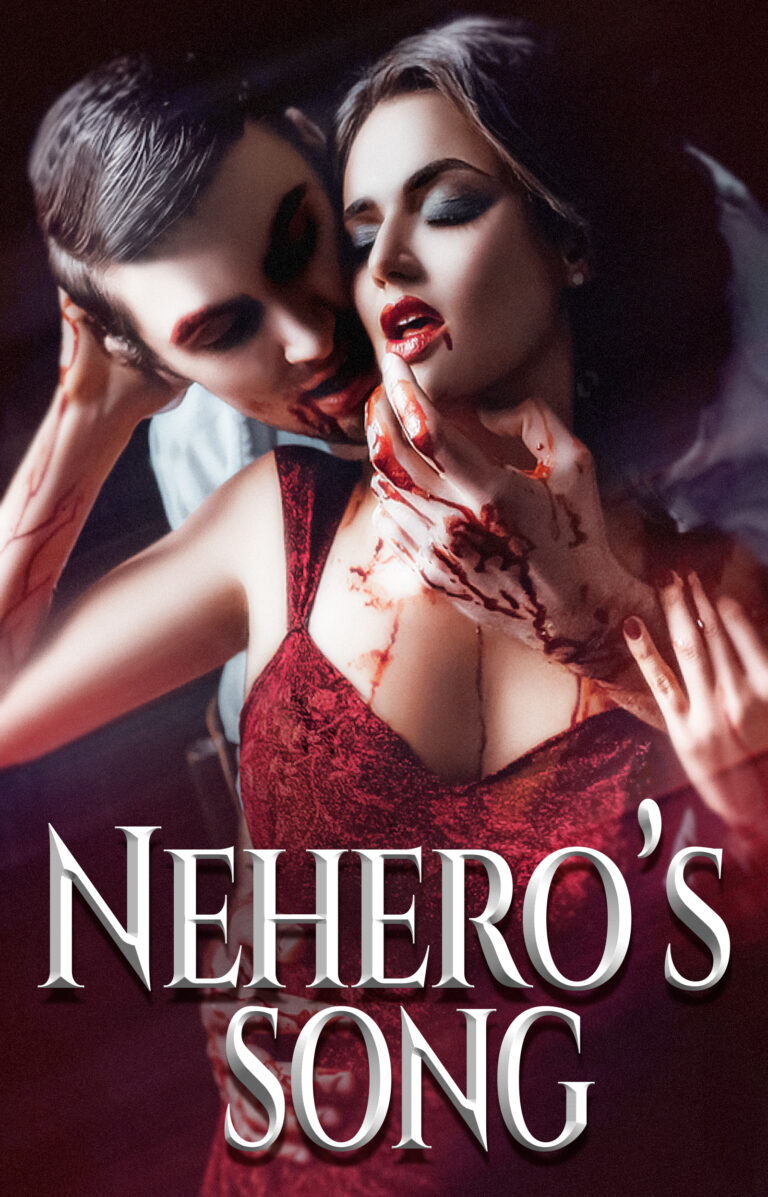 Nehero is the last of his kind—an ancient vampire. For him, murder and death are as necessary as breathing is to humans. The passing years have seen him grow despondent; he’s resigned himself to a boring yet comfortable existence filled with murder and death. But then he meets Sam, a mortal woman who threatens him with something he’s never faced before: love. Now he’s fighting a battle with no enemy other than himself. 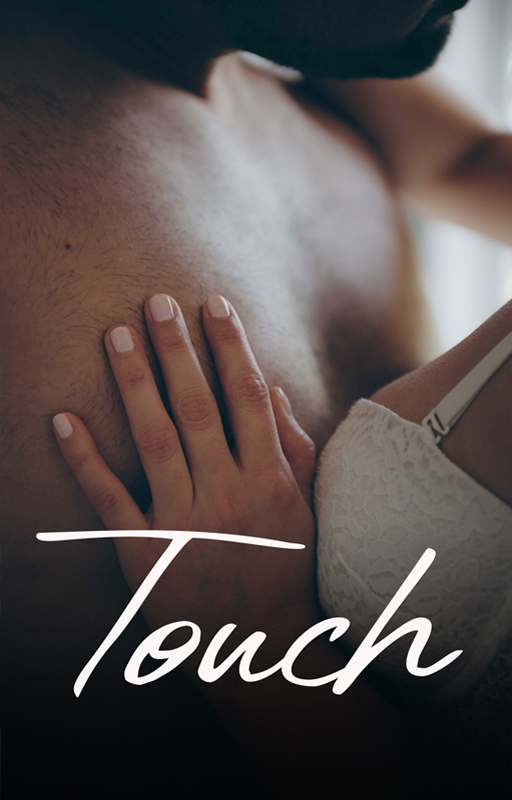