Find the Best Career stories through a handpicked selection of sample chapters and reviews! Each story is available exclusively on Galatea, an immersive reading platform available on iOS and Android. 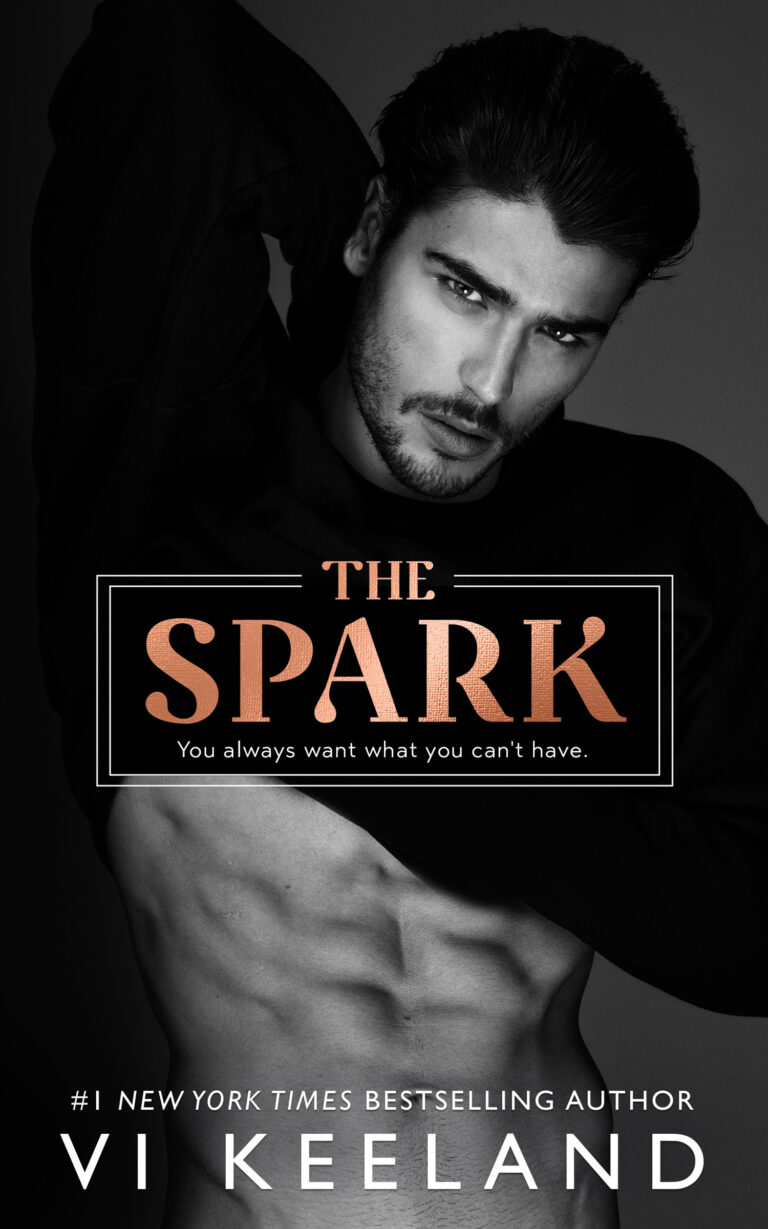 One of the most powerful men in England, Mason Campbell was cold, hard and unapologetic. The wind carries the whispers of his name and made anyone tremble in fear. He was known to be ruthless and merciless, unforgiving. Lauren Hart had just landed herself working for him as his assistant and she found herself at the receiving end of his tantrums, his anger, his hate and his arrogance. Life would have been better if she wasn’t working for Mason Campbell, the man who was envied by men and wanted by women. But Mason didn’t have eyes for anyone but her, especially when he made a deal she couldn’t turn down.

Warning: this book contains material that may be considered upsetting or disturbing. 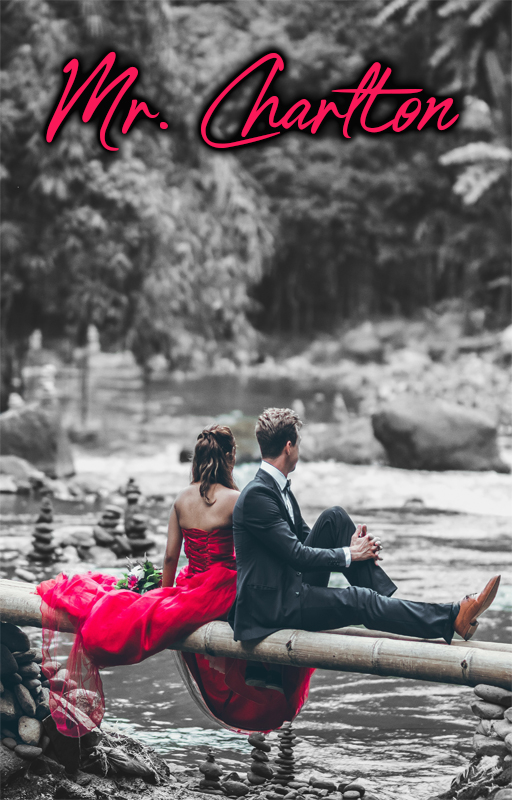 Felicia Parks has worked hard to get where she is. That’s why she can’t say no when her boss pressures her into a partnership with Ren Charlton—a partnership that requires her to relocate to the Charlton Manor. Ren is handsome and arrogant, but there may be more to him than Felicia initially assumes. As things heat up between the unlikely pair and Charlton offers her the opportunity of a lifetime, Felicia is confronted with a difficult question: is work-life balance really possible? 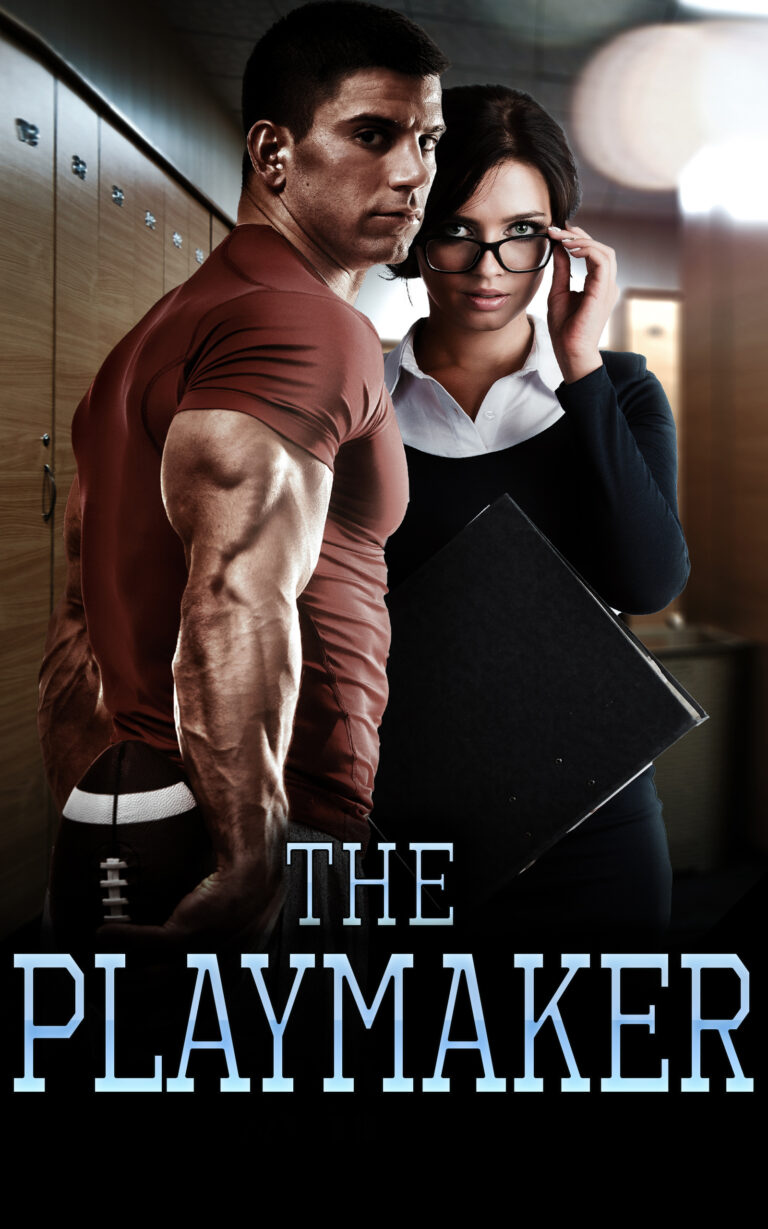 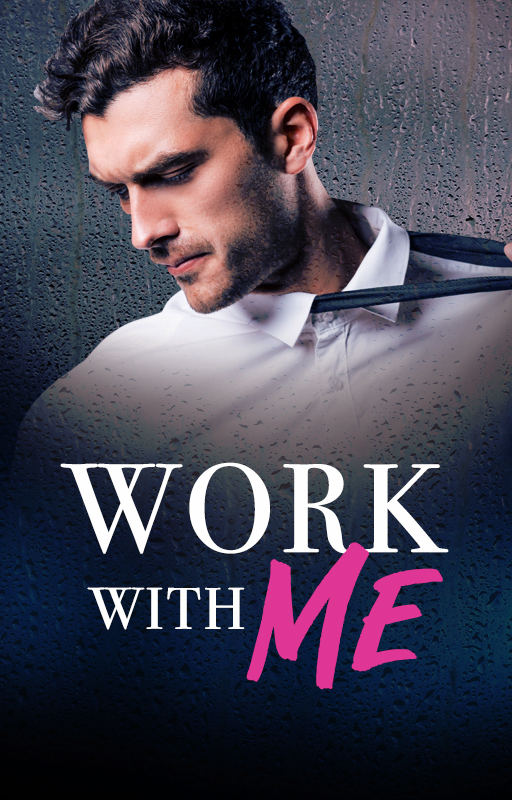 From the author of The Truth in Lies, Bending the Rules and Going Nowhere.

Ruby is twenty-two, fresh out of college, and ready to take on the world. Out of nowhere she is offered the chance to boost her career much earlier than expected, but if the stories are true, is working under CEO Tobias Clarke really worth it? When Ruby’s and Tobias’s paths cross, sparks fly in all directions. Will they give in to their feelings? Or will their secrets ruin any chance of happiness together? 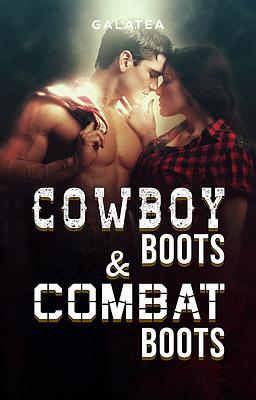 When Afghanistan vet Lincoln encounters wellness counselor Lexi, he knows he’s found the one—but the ghosts of his past may get in the way of his goal to build a bright future. 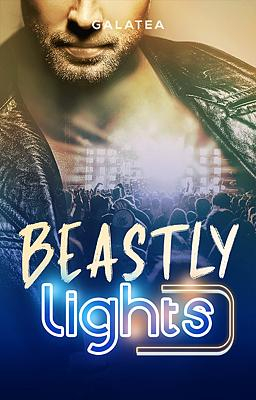 Struggling artist Freya Coleman is barely getting by. Rock legend Liam Henderson is living in the fast lane. After a series of unforeseen events lands the two in a fake relationship for the sake of publicity, Freya is swept up into Liam’s world. But is it all only for show, or is there a real spark between the unlikely pair? 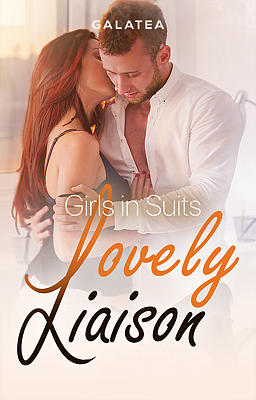 Zoey Curtis is desperate to get out of her current job and away from her asshole boss! But when she is offered a job as an assistant for billionaire playboy Julian Hawksley, she is unprepared for the yearning desires he sparks within her… 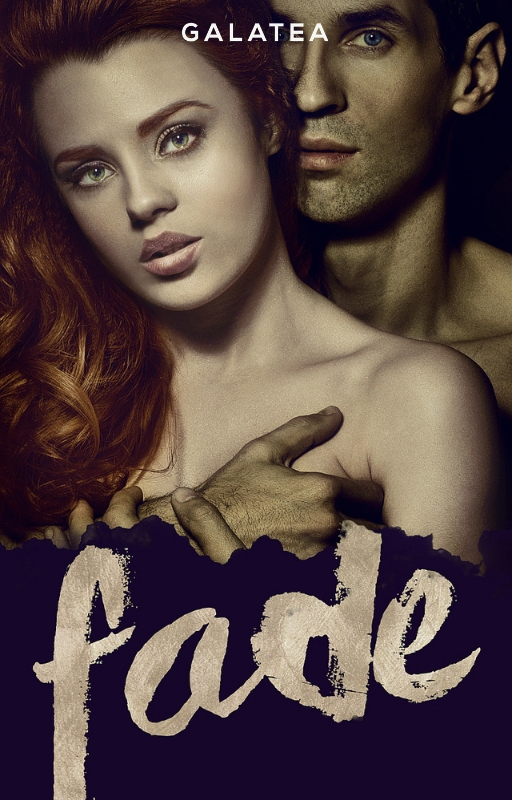 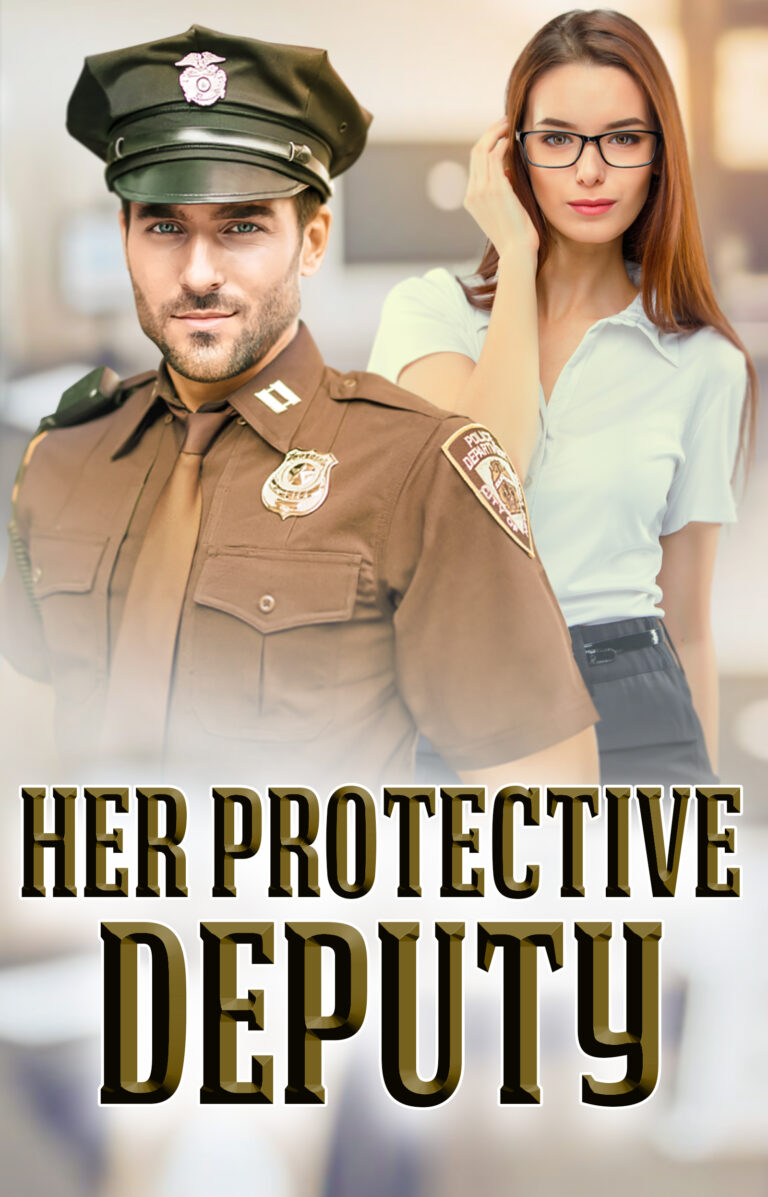 Aria Mitchell is used to being alone. She likes to keep to herself, which isn’t easy in her job. Then Mason Conway steps into the office, and Aria finds herself drawn to the mysterious man-on-a-mission. Will Mason change his all-important agenda for love, or will Aria be all alone…again?