Find the Best Law stories through a handpicked selection of sample chapters and reviews! Each story is available exclusively on Galatea, an immersive reading platform available on iOS and Android. 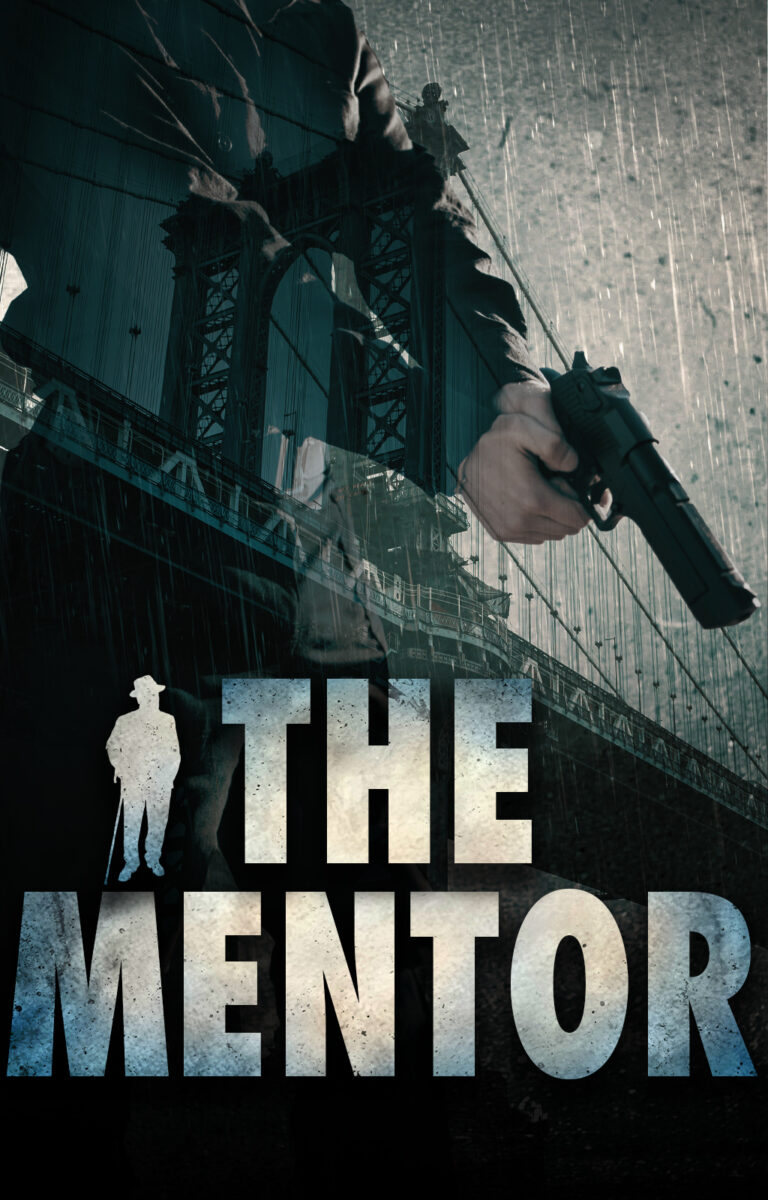 Connor Matthews has it all: good looks, money, charm… Not to mention an incredibly lucrative career as an attorney. The public and the press both adore him—so much so that the tabloids have dubbed him Casanova At Law. Karina Monroe is a law student working three jobs to support herself and her sick mother; she doesn’t have time for nonsense or fun. The two of them should never get along, let alone like each other, but Connor doesn’t take no for an answer, and he’s set his sights on Karina. 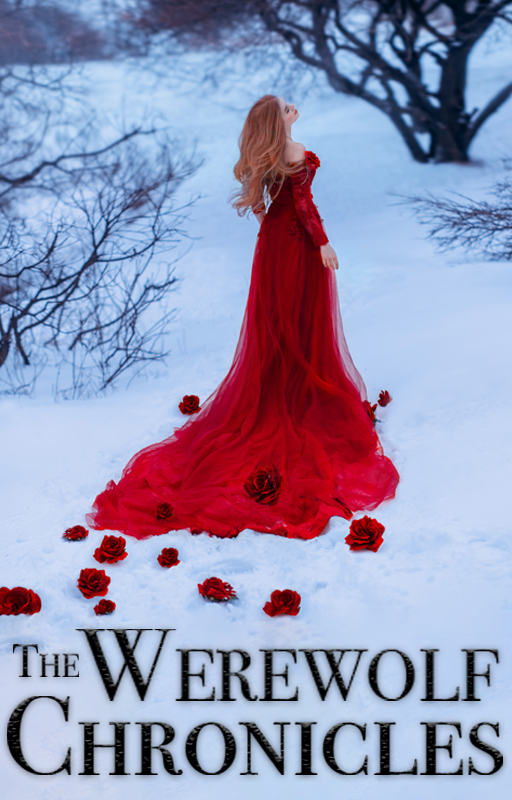 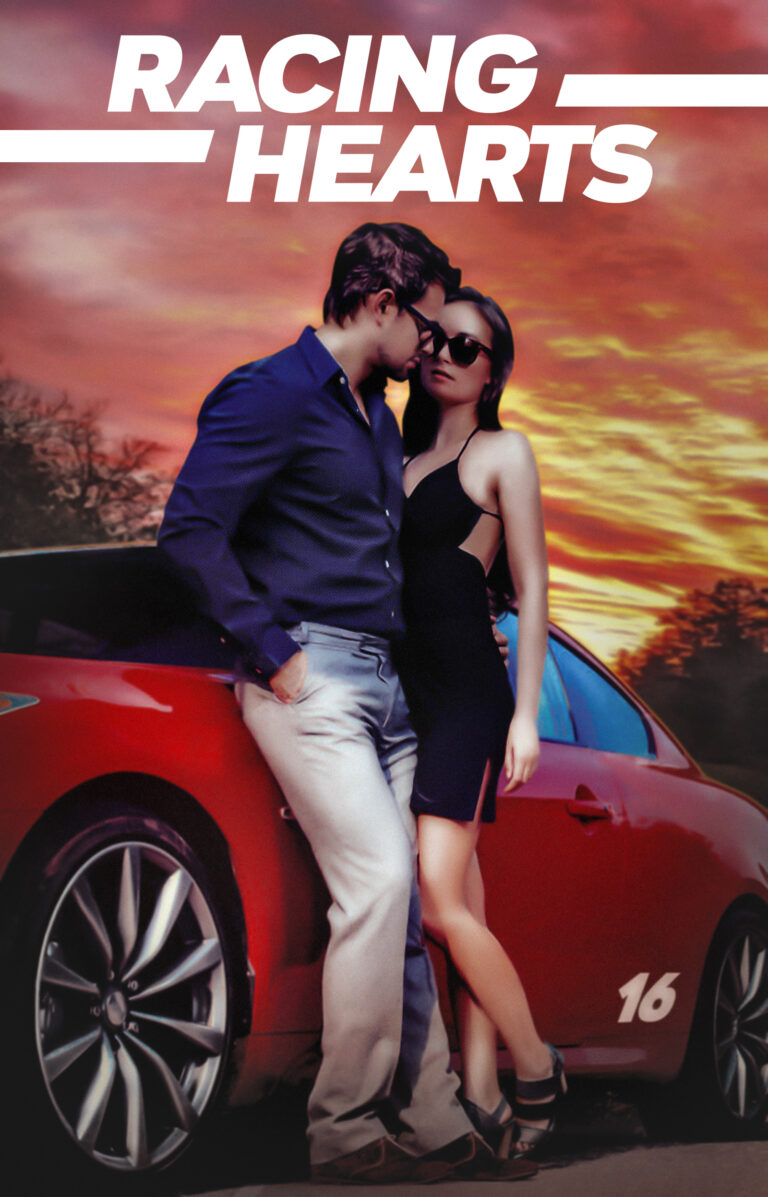 Years after a summer fling with up-and-coming racing driver Drew Jaymes ended in heartbreak, Nicole Bennet returns to Peach Valley to attend her grandmother’s funeral. The young lawyer falls for Drew’s charms again almost immediately, and even agrees to represent him when he is arrested for attempted murder. But Nicole’s reconnection with Drew does more than reawaken long-dormant passions, and the trial puts her on collision courses with her family’s murky past, the town’s criminal underbelly, and the ruthless Carmichael Corporation.