Find the Best romantic suspense stories through a handpicked selection of sample chapters and reviews! Each story is available exclusively on Galatea, an immersive reading platform available on iOS and Android. 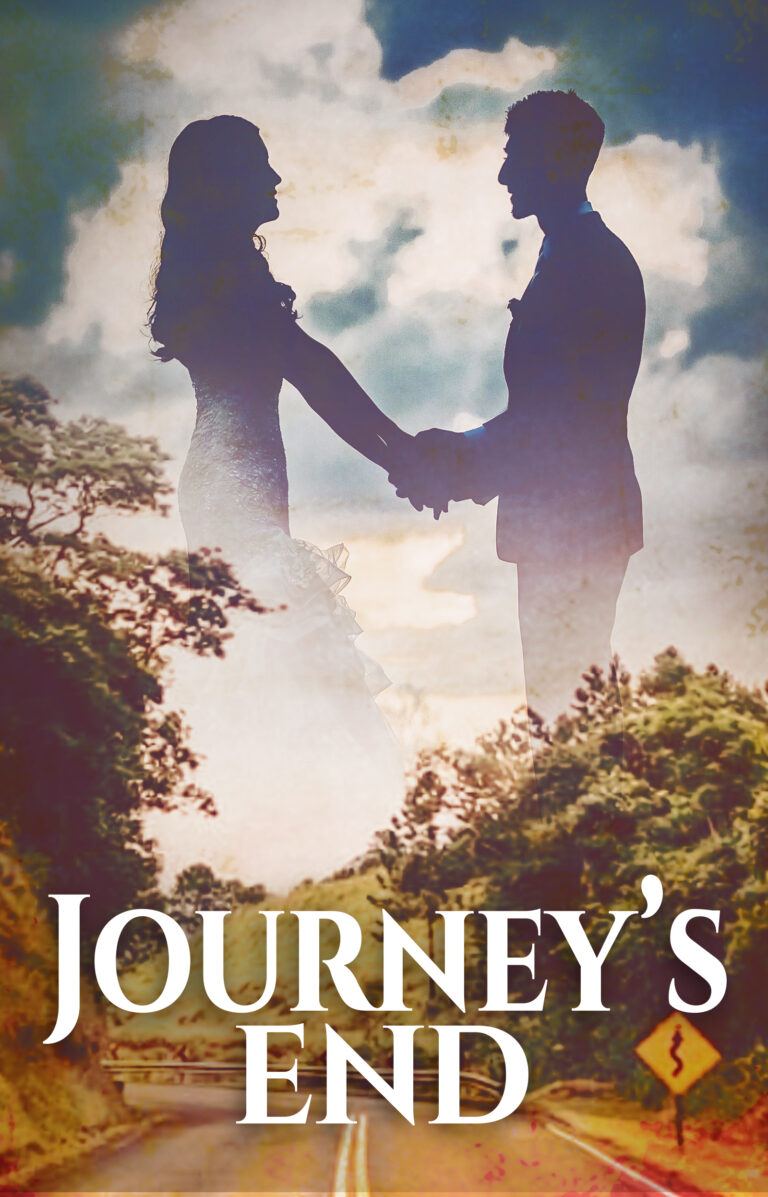 For Stella, loving Nate Miller is as obvious and necessary as breathing. She’s been madly in love with him since she was twelve, but as he was five years older and the high-school football star, he never saw her as anything other than a little sister. Now they’re both grown up and Stella still feels the same way, but this time Nate feels something too… Only problem is he’s using her to be on a TV show! 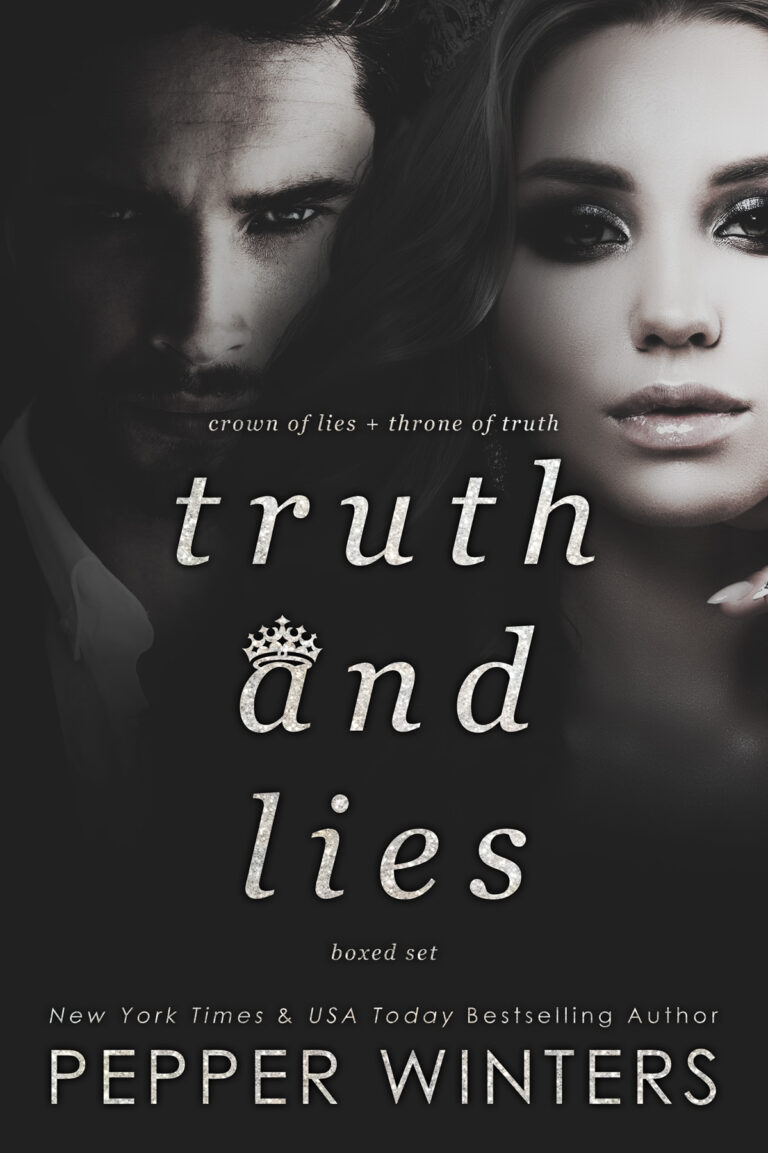 Since I ran away for the night, danced in New York streets, and almost got killed in an alley by two thieves. Until he showed up and saved me.

Since I threw a drink at the man my father expected me to marry, then found myself slammed against a wall with Penn Everett’s seductive voice whispering a proposal I couldn’t refuse.

To fall into hate with the man who reminded me of so many things and hid so much behind his lies. He couldn’t be the man who saved me three years ago…but there’s something so familiar…

For our relationship to switch from no-strings to marriage. He announced it to my father—he’s ecstatic. He told my friends—they’re shocked. But he didn’t ask me, he commanded me—and I’m livid.

For his lies to slowly steal my heart and make me believe, hope…trust.

For his truth to destroy me.