Find the Best Submissive stories through a handpicked selection of sample chapters and reviews! Each story is available exclusively on Galatea, an immersive reading platform available on iOS and Android.

Twenty-one-year-old Madie still lives the innocent life of a little girl, spending her days playing games, eating sweets, and imagining herself as a princess. All she wants is a daddy to care for her, but the nuns at the orphanage she lives in can’t give her much attention. One day, she witnesses something that brings her to the attention of feared mafia boss Dario Espinoza, who treats her with surprising tenderness. Could this be the daddy she’s been waiting for? 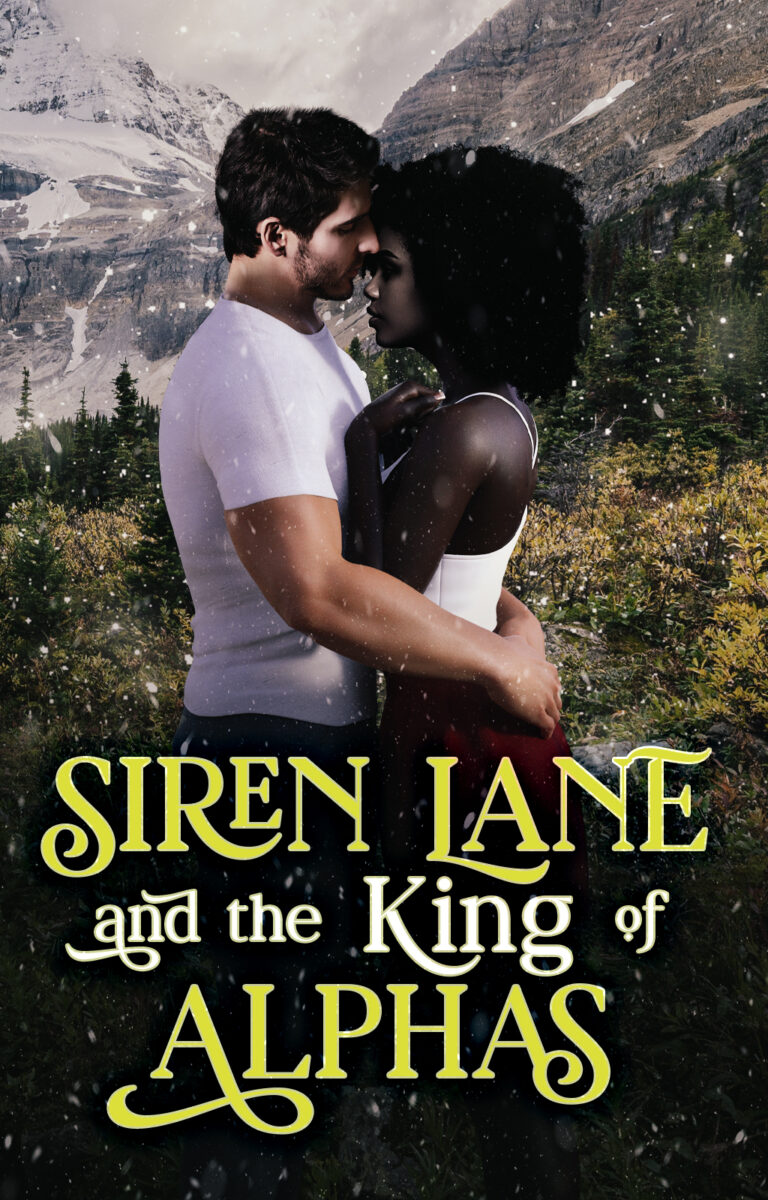 Siren Lane is a headstrong, independent Winter Solstice N9ne warrior. But when she is summoned by the Alpha King, she has no choice but to obey his command and submit to control…or else face certain death. 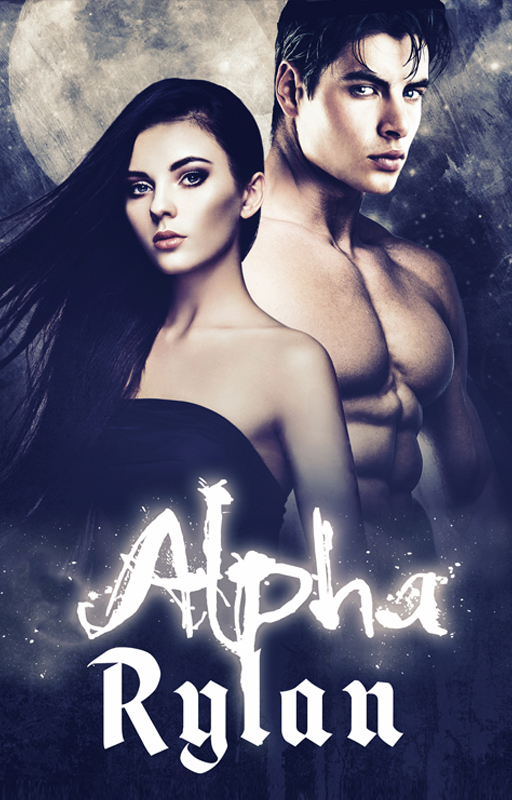 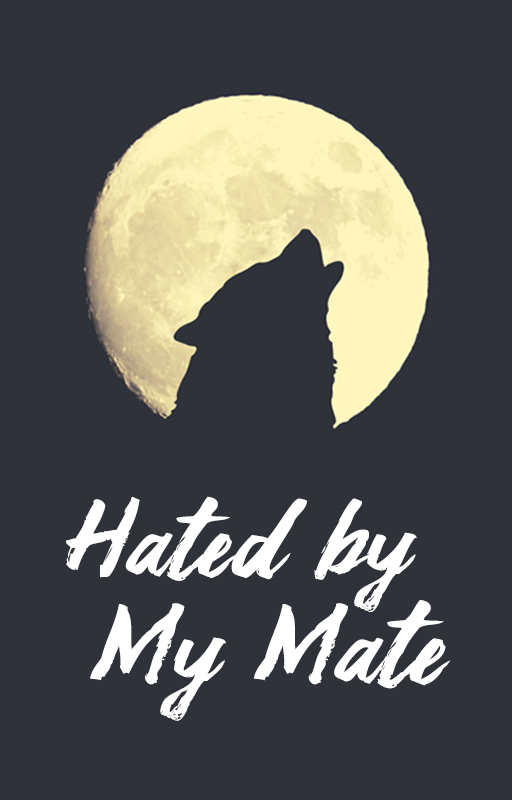 Hated by My Mate

Aurora is just a lowly maid, she didn’t think she would be the destined mate of a handsome and powerful alpha. Her mate, Alpha Wolfgang thinks the same, Aurora will never be his Luna. He refuses to acknowledge their mate bond and sets out to make her life miserable. Unknown to Aurora, though, the Moon Goddess has a greater destiny in mind for her… 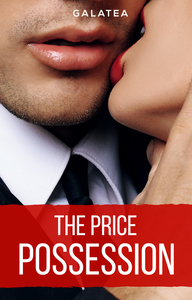 It was 6:15 p.m., and the lobby of Price Industries’ office tower was emptying even as I crossed the polished marble floor toward the line of elevator doors.

The interview wasn’t what made me nervous, though a lot was riding on it going well.

No. It was the elevator ride.

My claustrophobia was unpredictable and ranged from mild to severe.

Maddie is a pickpocket hustling on the mean and magical streets of Requiem City. When she steals from the uber-rich Dobrzycka twins, they force her to make a choice: domination—or destruction. 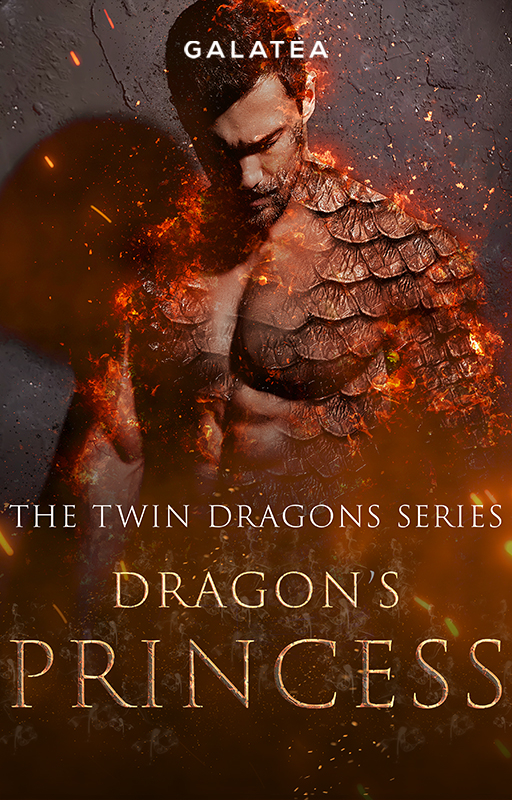 _It was still dark when Dad came to my bedchamber. The sun was still asleep, along with all of the birds. He was going on an adventure, he said, and he thought I’d like to come._

_I jumped from my bed. I put on my sheepskin coat. It was summer, but the mornings were still cool…_

_Summer is a headstrong and fiercely independent princess in a world run by men and dominated by dragons. Suddenly she finds herself in the clutches of domineering and tantalizing Twin Dragon Lords. Can she save herself and her kingdom, or will she fall for their darkly seductive charm?_ 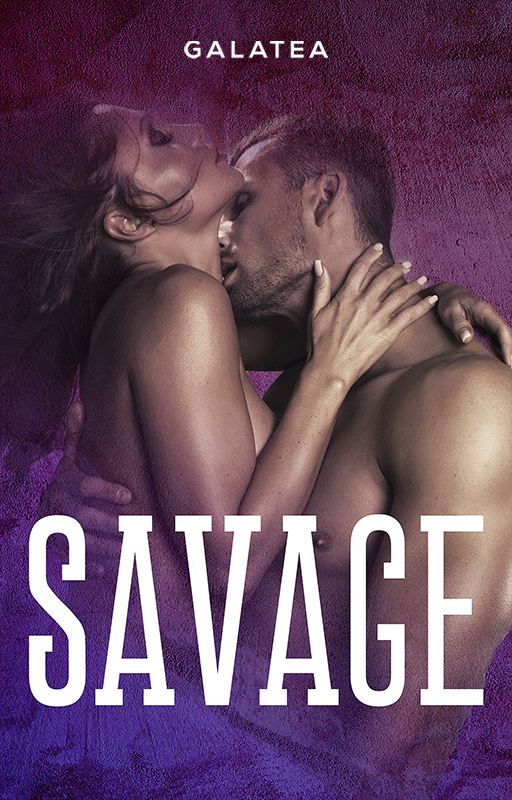 _We spoke only one language. Sex._

_He had me by the hair, my body taut in his other arm. I was so wet already I didn’t know if I could take it if he slid inside me._

_He bent me over the desk aggressively, but that caused my libido to peak even further. I felt him massaging his hard length against my ass._

_I sighed with desire. Needing him. Right here. Right now…_