Find the Best Werewolf stories through a handpicked selection of sample chapters and reviews! Each story is available exclusively on Galatea, an immersive reading platform available on iOS and Android.

Cleo is constantly at war with herself. She’s a hunter, fated to be a lycan’s mate, yet she fights against the strengthening mate bond and feels things she has never felt before. On the outside, dark forces gather around her, leaving Cleo trapped in a ceaseless war between hunters and werewolves and humans. Will she walk out alive, and with her heart unscarred?

Gemma is just your average model from New York who has found herself in a remote Canadian forest. Caleb is the Alpha of his pack, and he’s been looking for his mate for a long time. When he finds Gemma in his territory, he knows she’s destined to be with him. He’s determined to claim her for himself, but will Gemma be able to accept her fate?

Ariana has been in love with Conall for as long as she can remember, but he’s always kept her at arm’s length. After she turns 21, she learns the truth about her family—that she, a human, has been living with werewolves her whole life. And, even more surprisingly…she’s Connall’s destined mate. But will Conall, the pack’s future Alpha, accept a mere human as his mate?

To Love An Alpha

Penelope is human, but after being raised by a werewolf Alpha…well, let’s just say she’s different from other humans. She also carries the mark of the Huntress, which gives her special abilities. Still, Penelope never dreamed that her powers would have any effect on the Alpha King, Sirius, who hates all humans—or that there would be a bond between them. What will Sirius do when he finds out that his destined mate is human? Will he choose hate…or love?

As the daughter of an elemental witch and a battle magic-using hunter, Sarah is already a force to be reckoned with. But as she approaches her twenty-first birthday, she discovers she has an ability long thought extinct: she is a dream walker. To summon the power she needs to fulfil her quest, Sarah will need to bind herself to the demon Leondris; an act which awakens sexual fantasies and desires she never knew she could realize. 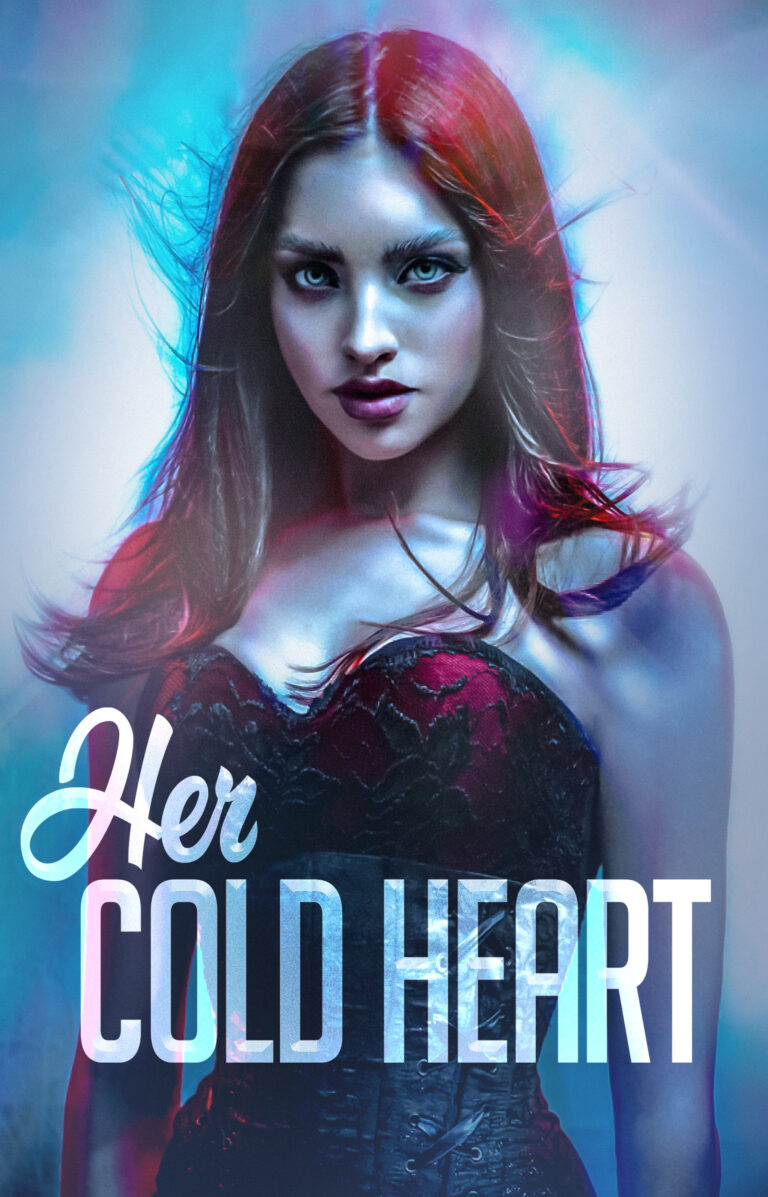 A steamy encounter between the feisty Izaya and the sexy Elijah leaves both parties longing for more. What was supposed to be one night turned into an arranged mate-ship between Izaya and Elijah’s packs. Are the stars aligned for this pair? Or will the connection between Izaya’s dark past and Elijah’s secret tear them apart? 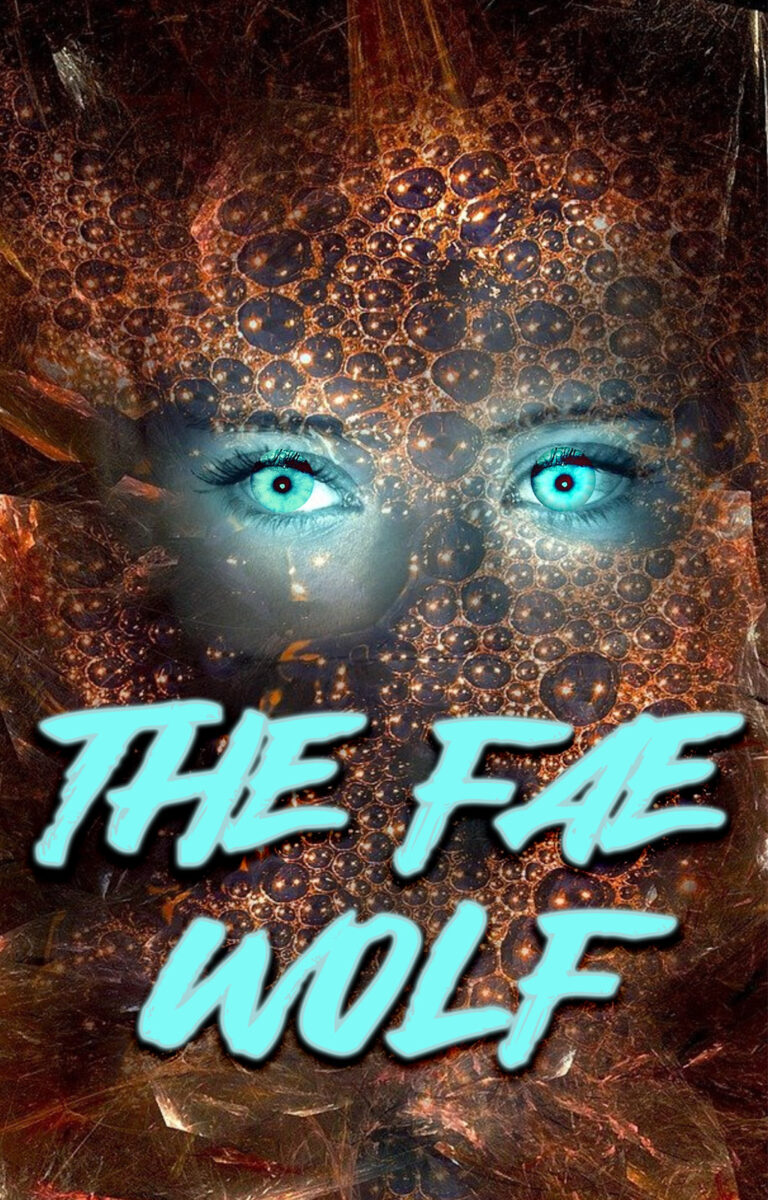 Aurelia has discovered that she has been mated to Alastair, the Alpha King. But she has secrets, both in her past and about who she really is. Can she resist the power of the mate bond and fulfil her secret plan? Or will she find that neither the mate bond nor her fae kin are what they seem? 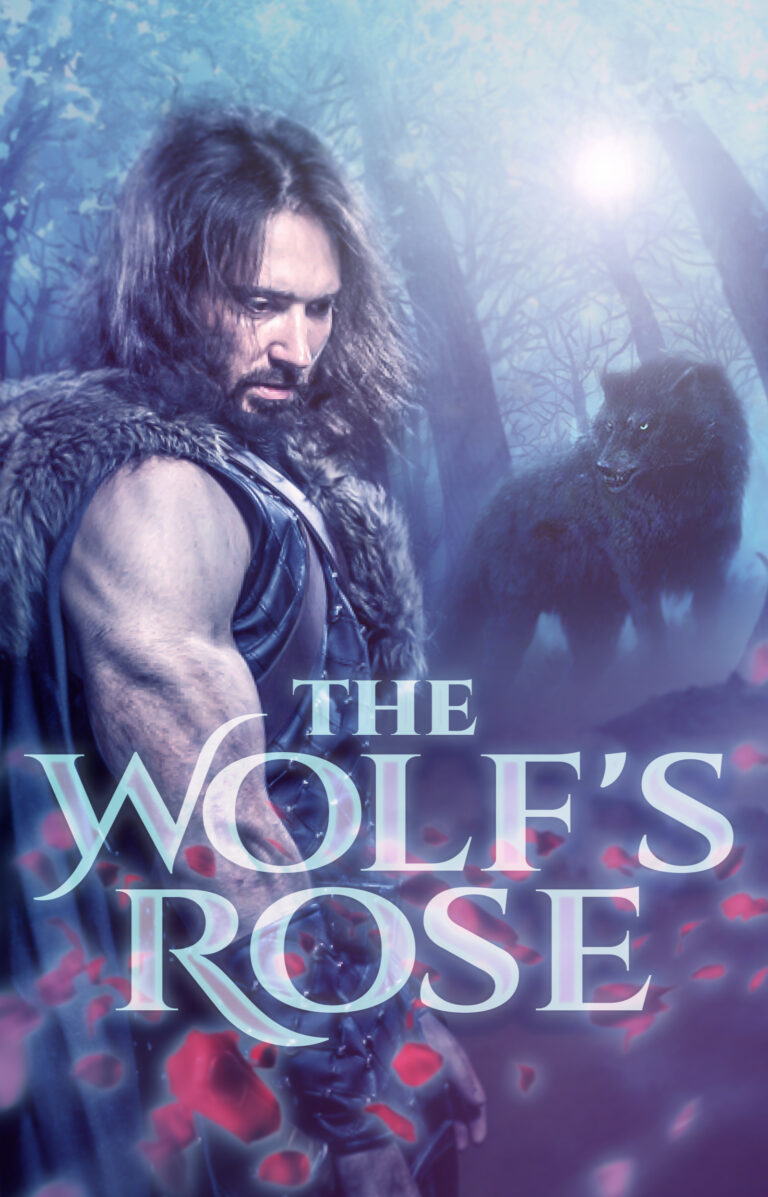 Village outcast, Rose, a powerful Seer, has spent her life having visions about the handsome Viking werewolf destined to be her mate. But when she arrives at Mikkel’s village, she sees a terrible fate: A dark Elvin queen hellbent on revenge is preparing for war with the Vikings and their dragon protector. As Mikkel’s packmates ready themselves for battle, can the secrets of Rose’s heritage prevent the destruction of all that matters?