Books written by A. Makkelie

Here is the list of all novels by A. Makkelie which are available to read on Galatea. Read the first two chapters below for free, or download Galatea on iOS or Android to access the full books. 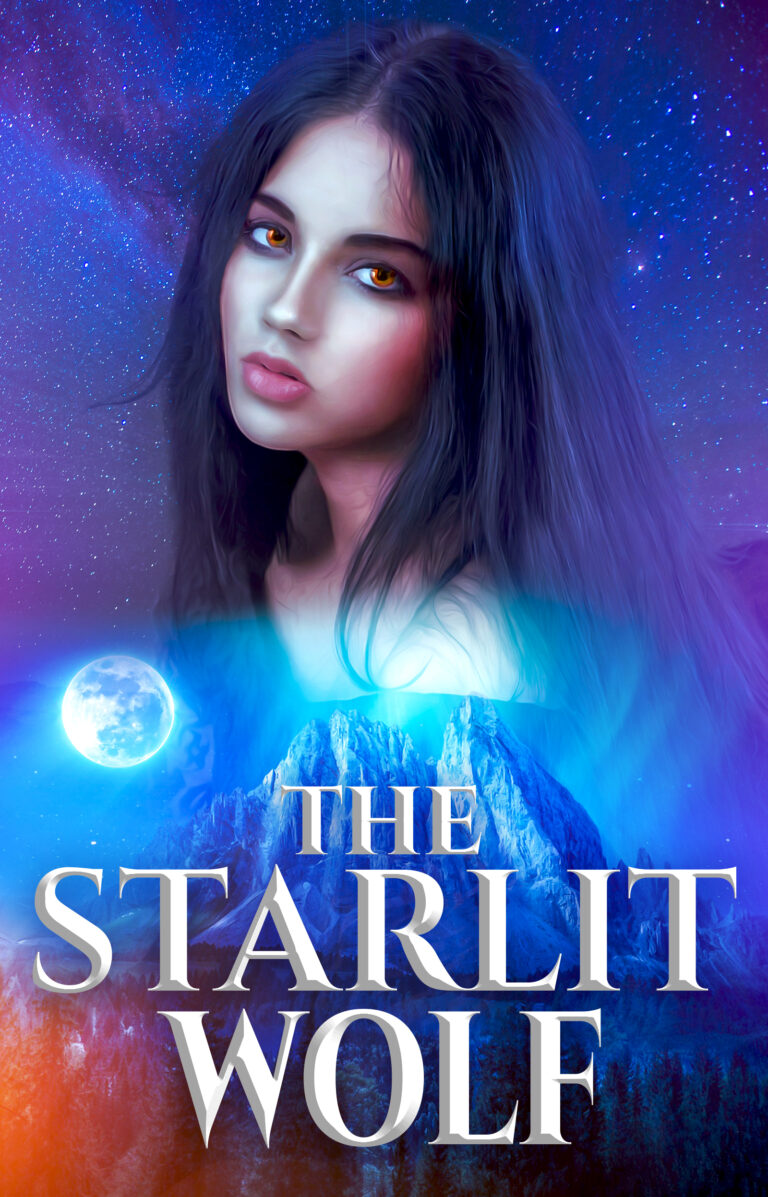 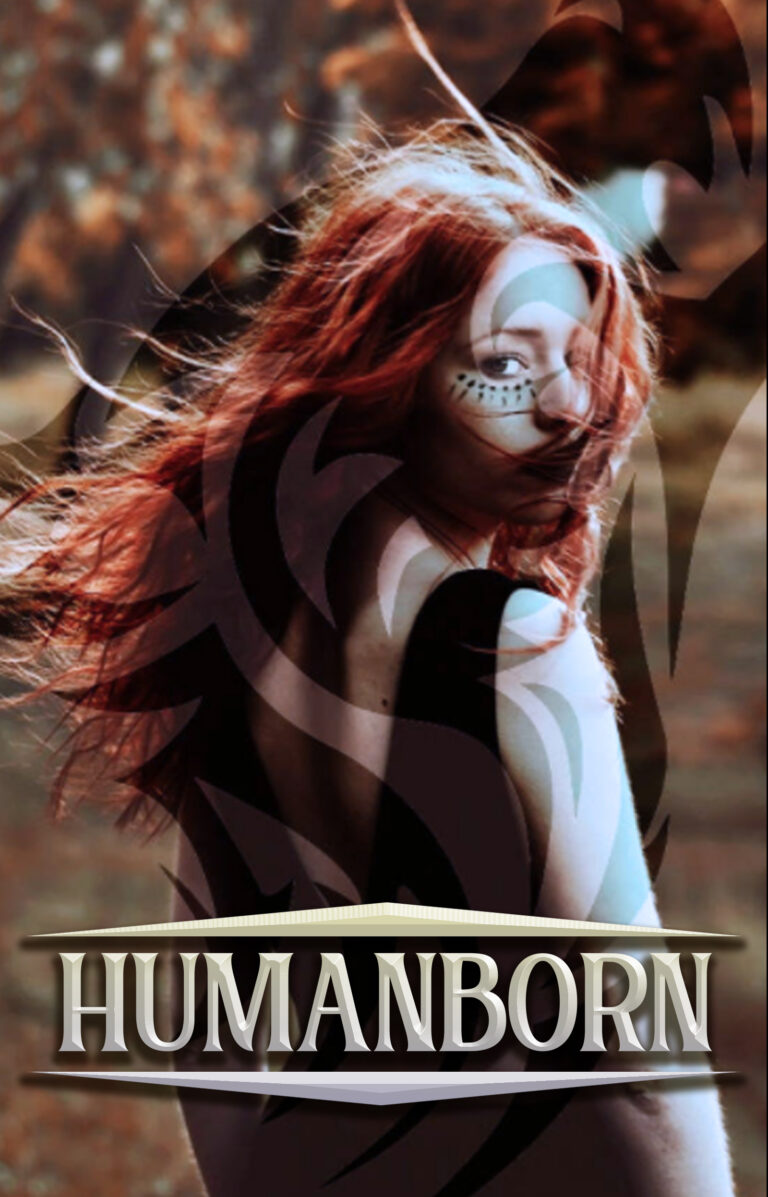 Kiara’s entire life has been hell. After suffering fifteen long years of torture at the hands of her parents and the rest of the pack, she’s almost given up on life. That is, until she meets two alphas, both of whom desire her and would kill for her. The only thing she wants, however, is freedom—until she realizes that one of them is her destined mate. But which one?!