Here is the list of all novels by dreamfeverxo which are available to read on Galatea. Read the first two chapters below for free, or download Galatea on iOS or Android to access the full books. 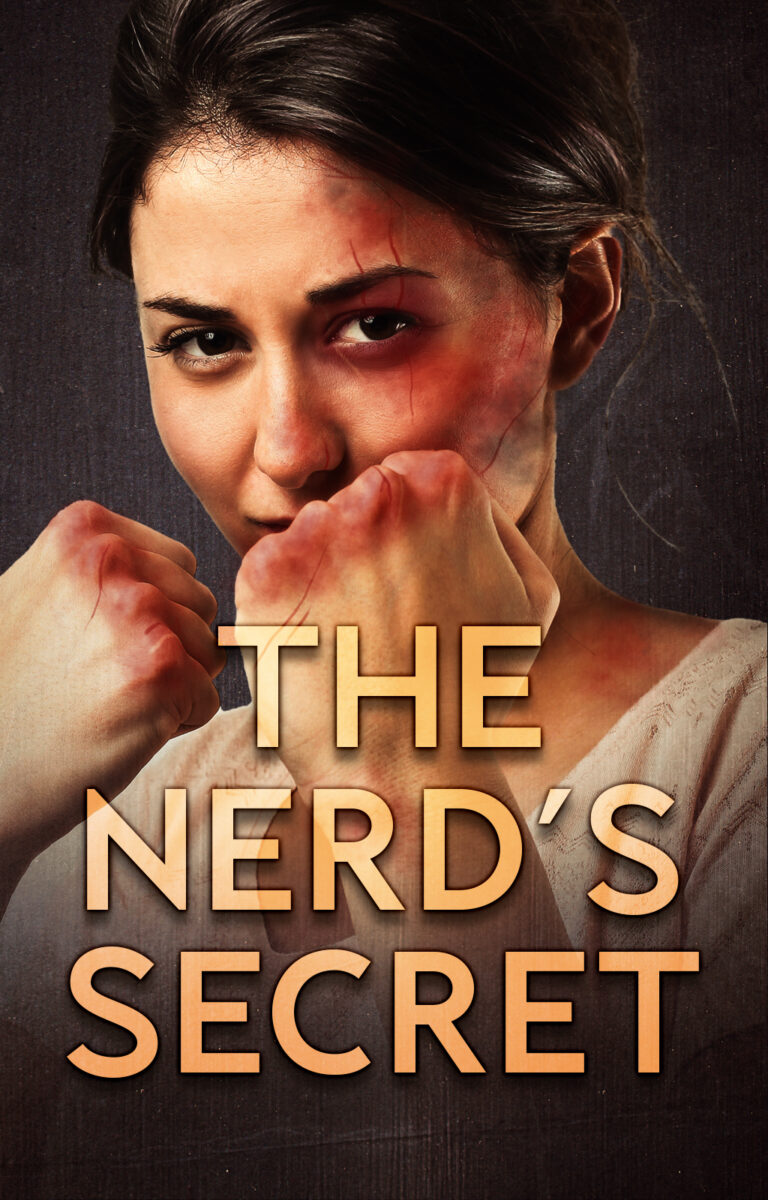 Mia Brooks isn’t your ordinary teenage girl. She is an orphan with a secret. After her parents died, she lived on the streets until a kind woman took her in at the orphanage. She began to turn her life around and learned to fight. Only a few people know her secret identity as a fighter, but that secret is about to be revealed when Aaron comes into her life.