Here is the list of all novels by M.S.S. which are available to read on Galatea. Read the first two chapters below for free, or download Galatea on iOS or Android to access the full books. 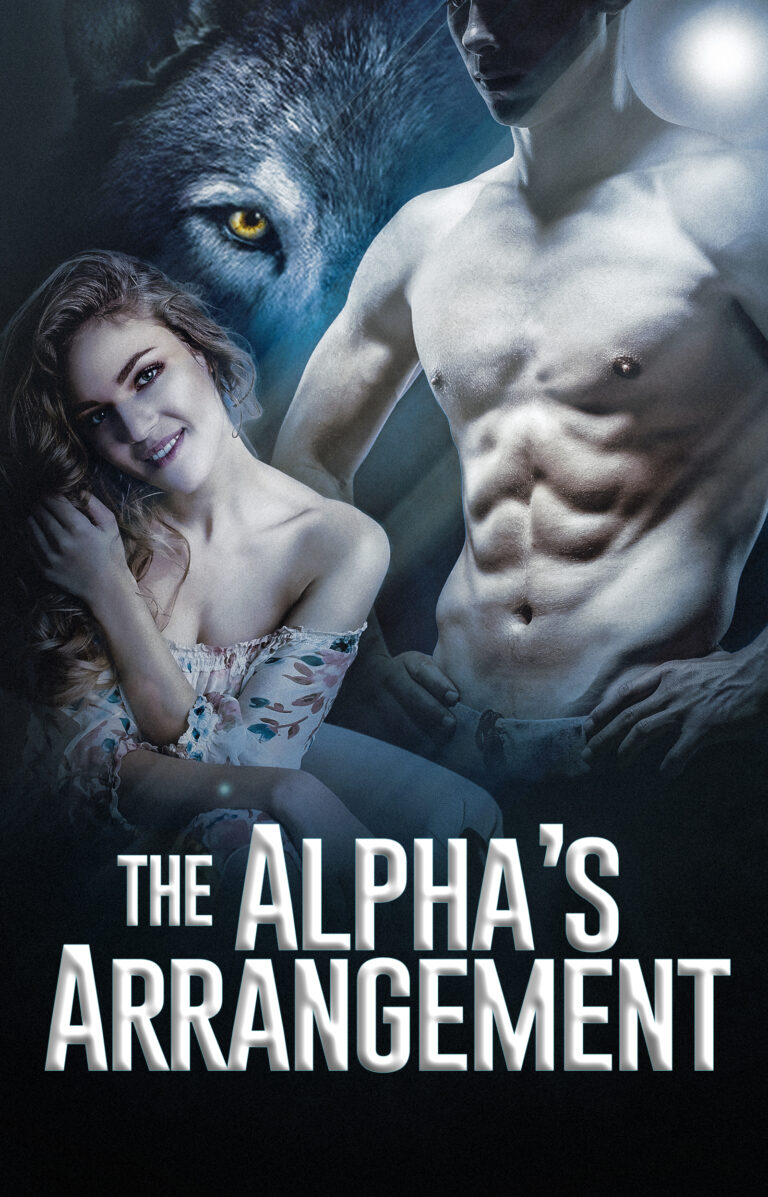